The food truck park is on North Central Street in downtown Knoxville, featuring an outdoor beer garden and a rotating selection of food trucks. 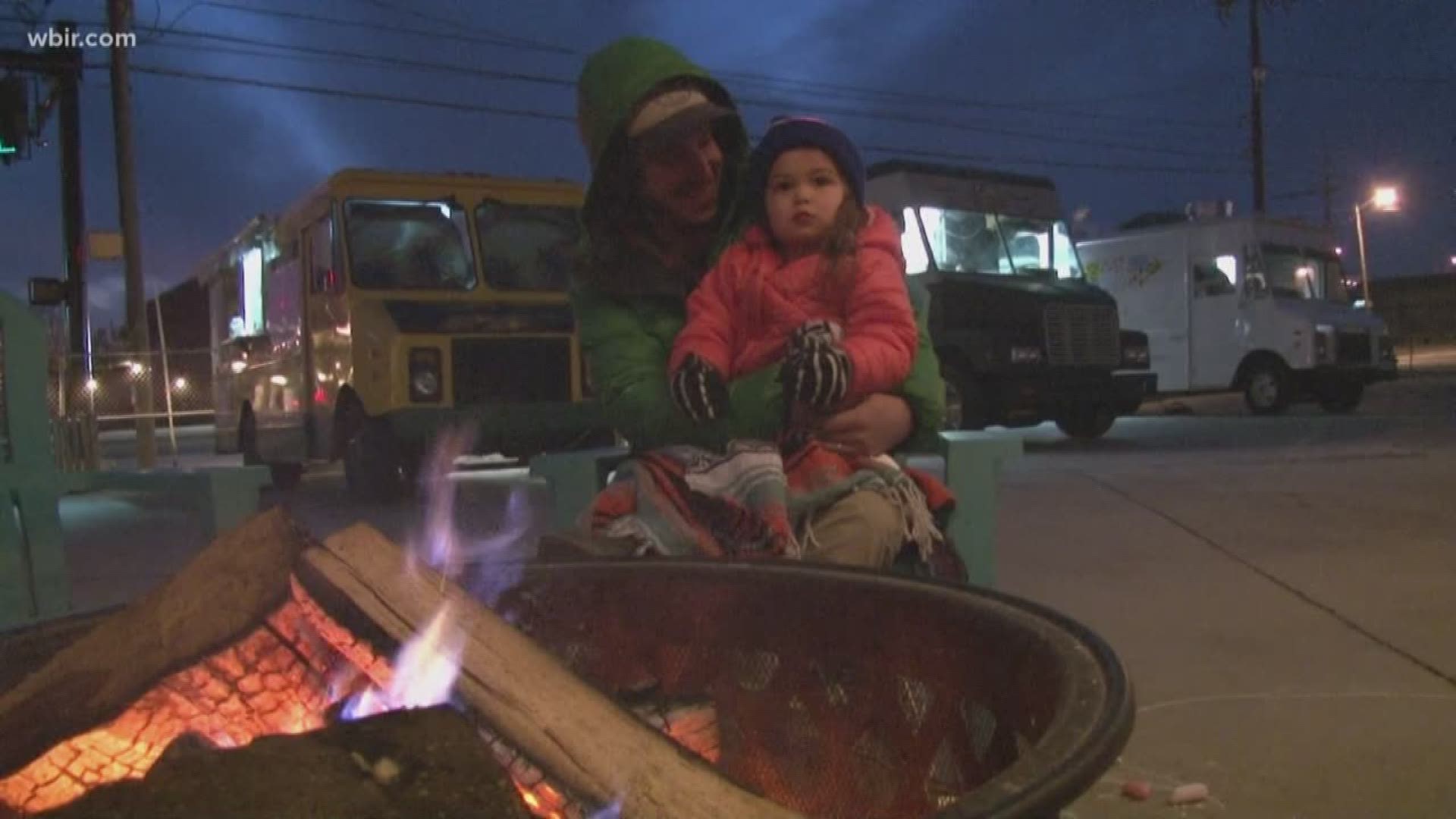 The season starts Feb. 26 at 4 p.m., at 900 N. Central Street in downtown Knoxville, according to a release from Central Filling Station. It also said its hours will be between 4 p.m. and 9 p.m. on Wednesdays and Thursdays, between 11 a.m. and 10 p.m. Fridays and Saturdays and between 11 a.m. and 8 p.m. on Sundays.

Live music and special events are also scheduled throughout 2020. Several improvements were also added to the food truck park, according to a release.