Founder of Little Ponderosa Zoo, James Cox, has died after being hospitalized in late January 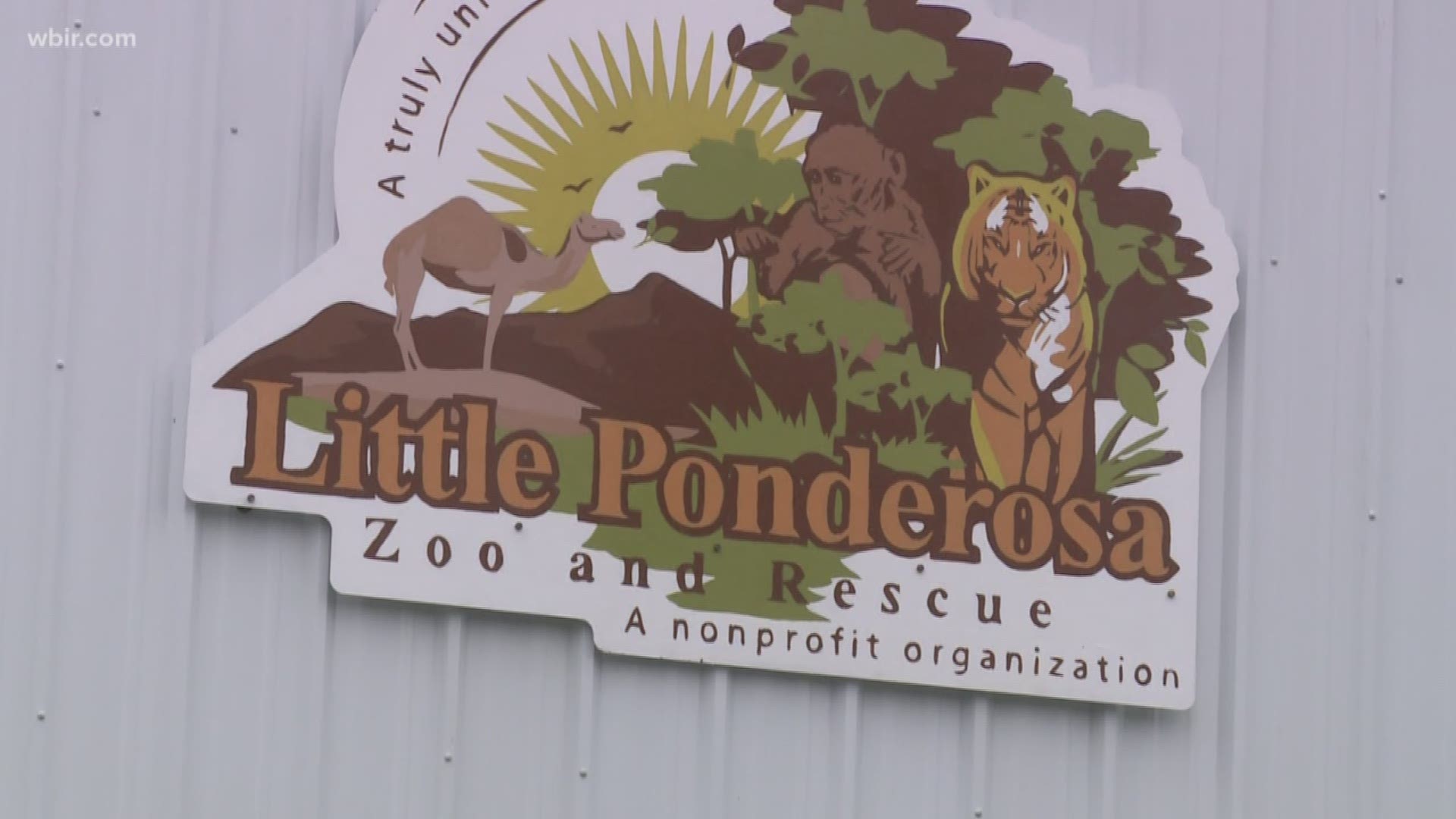 Officials said that the Little Ponderosa Zoo's founder and director, James Cox, died Tuesday. On Jan. 28, officials with the zoo said that he was in the hospital for heart surgery and that he had a weak heart as well as pneumonia.

Cox was moved from critical care to the hospital's heart floor in late January, officials said in a post on Facebook. Then, they said he hoped to be home to recover before undergoing heart surgery.

"I share this with you now because he would like to thank everyone that's stepped up at the zoo, at the house, ensured the safety of his home while he has been in the hospital, and to thank all of our wonderful supporters and so many wonderful friends that he can always count on," officials said in the Facebook post.

The Little Ponderosa Zoo started as a zoo and evolved into an exotic animal rescue serving people across the U.S. They have an extensive list of mammals, birds, reptiles and has also been licensed as a white-tail deer rehabilitation facility.

Cox also helped establish the "Zoo Crew" at the zoo, helping inmates learn life skills while volunteering at Little Ponderosa. The program was part of a partnership with the zoo that started in 2018, officials said.

And when the zoo had to close due to the COVID-19 pandemic, he said that the animals were eager to see officials touring the zoo. He said that they welcomed Knox County Mayor Glenn Jacobs and other officials, as eager to reopen as the staff was.

As the founder and director of the Little Ponderosa Zoo, Cox said that there was a lot that people could learn from animals.

District Attorney General for Anderson County, Dave Clark, also said Tuesday that the office was deeply saddened by the news. In the post, officials said that the entire staff expended their condolences.

"Please remember his family in your thoughts as well as the zoo staff during this difficult time," he said, according to the post.

The Anderson County Sheriff's Office also posted about Cox, saying that he had a deep passion to help the people in the region and to help the countless animals he rescued.

"His heart was pure and his love for humanity will be remembered for generations to come," officials said.

On Saturday, February 13, The Little Ponderosa Zoo will be open to the public from 1 to 6 p.m. so people can come pay their respects.