A 6-year-old boy in Knoxville died from an accidental, self-inflicted gunshot wound. Two others children in Sumner County also died due to accidental shootings. 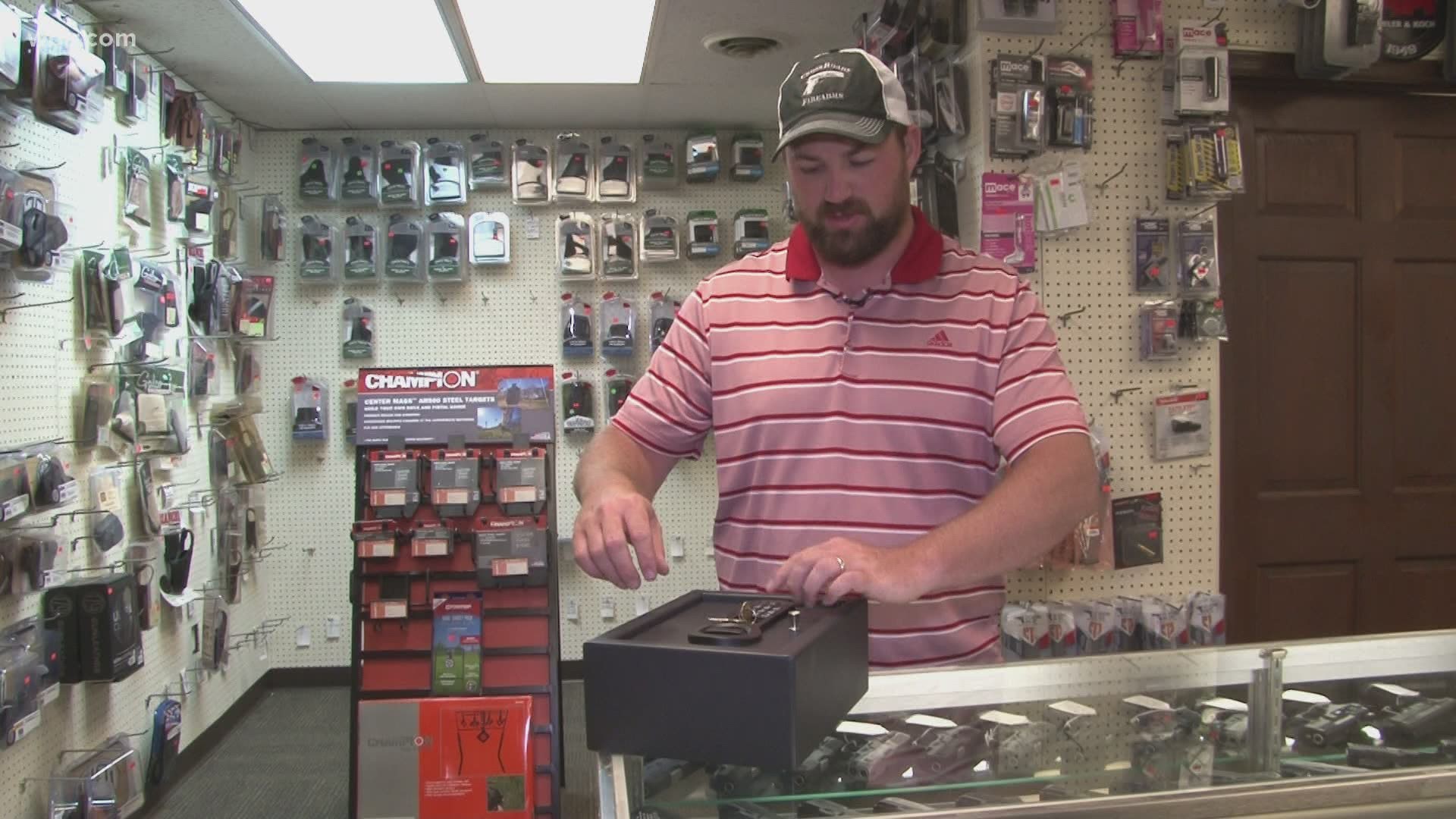 TENNESSEE, USA — Since the start of July, three children have died due to accidental shootings in Tennessee. One was in Knoxville, while two others died in Sumner County.

A gun store owner in Knoxville is urging gun owners to be smart with the weapons in their homes and to take steps to protect more children from accidental shootings. Steven Bowman, who owns CrossRoads Firearms, said that the most important part of gun safety is to put weapons where kids can't get them.

"It's always a possibility for a kid to get a gun," he said. "The most important thing is to have it locked up where they can't get it, but still have quick access to the firearm as well."

He recommended purchasing a quick-access gun safe so people can only access it with the right code or fingerprint. That way, he said children can't grab a gun but it is still available if someone needs it in a dangerous situation.

Although all guns also come with safety locks, he said using them may not be practical for self-defense guns. They can be difficult to remove, especially if a person is stressed during a dangerous situation.

On July 5, the Knoxville Police Department said that a 6-year-old died after an accidental shooting on Alma Avenue. They said that the boy had accidentally shot himself and due to his injuries after he was rushed to the University of Tennessee Medical Center.