Roger Flatford has been a part of thousands of people's education in Union County. 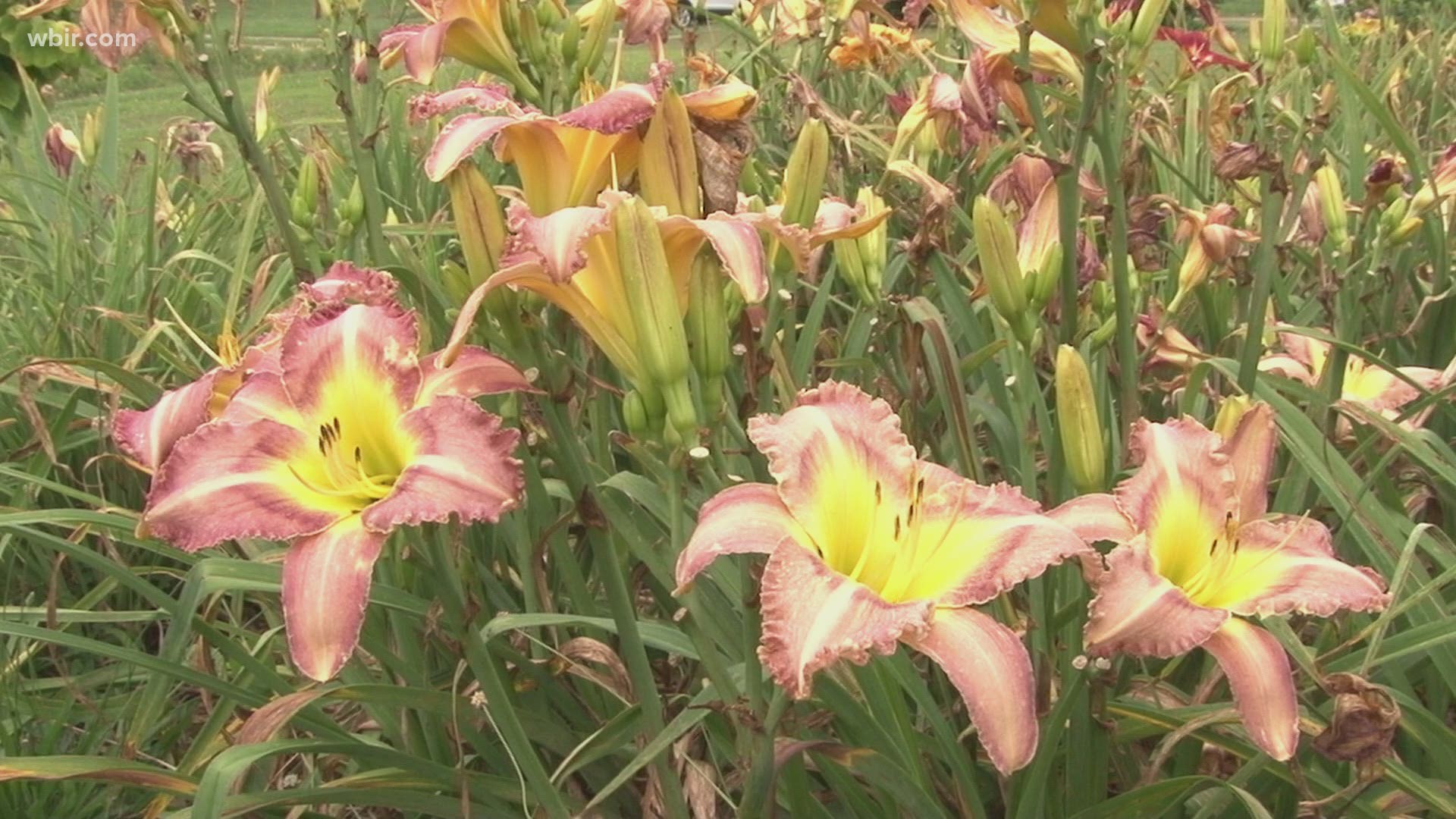 UNION COUNTY, Tenn. — For a man in Union County, watching a student grow and thrive in their education is a lot like watching a daylily bloom. And he spoke about his experiences in a video posted on social media Tuesday.

Roger Flatford has been a part of thousands of students' educations in Union County. He could usually be seen shouting alongside fans at games or bustling through the halls of schools. Then, one day, he attended a daylily show with a friend.

He returned home with a new plant for his yard. Then he spotted the flowers at a friend's house a little while later. Eventually, what started as a small curiosity blossomed into a full patch of blossoming flowers showing off the colors and petals of East Tennessee's daylilies.

"The first time that a flower blooms and you see it for the first time, which you crossed — it is one of the most amazing things that you can see in your life," he said. "That's what got me started. Just creating something that has never been created before ... put God in the picture and He makes some awfully beautiful flowers with your help."

Flatford said that growing lilies and helping them attain startlingly beautiful colors is a lot like educating children. Looking back at the students he taught through the years, Flatford started to get teary-eyed as he thought about some of the things he saw them accomplish.

"You watch these kids grow up and you see them become doctors, lawyers, realtors — you name it," he said. "You get so happy. Just like coming to the daylily field, you see a flower and it just makes your heart grow."

He said that he wants his old students to visit him, to see how they've grown. Flatford also promised every old student who visits him a free flower and to teach them how to hybridize daylilies.

In the video, officials said he can be found on Hummingbird Lane at the Daylily Patch.

It was an honor and privlege to spend the morning with the legendary Roger Flatford. He has been a part of the education of thousands in Union County. You can now find him at the daylily patch. He's put his heart and soul into the youth, and now he's doing it in this. Get on over there and see him.