After five deaths of students who attended Austin-East Magnet High School in just a few months, one educator is trying to help an anguished East Knoxville community. 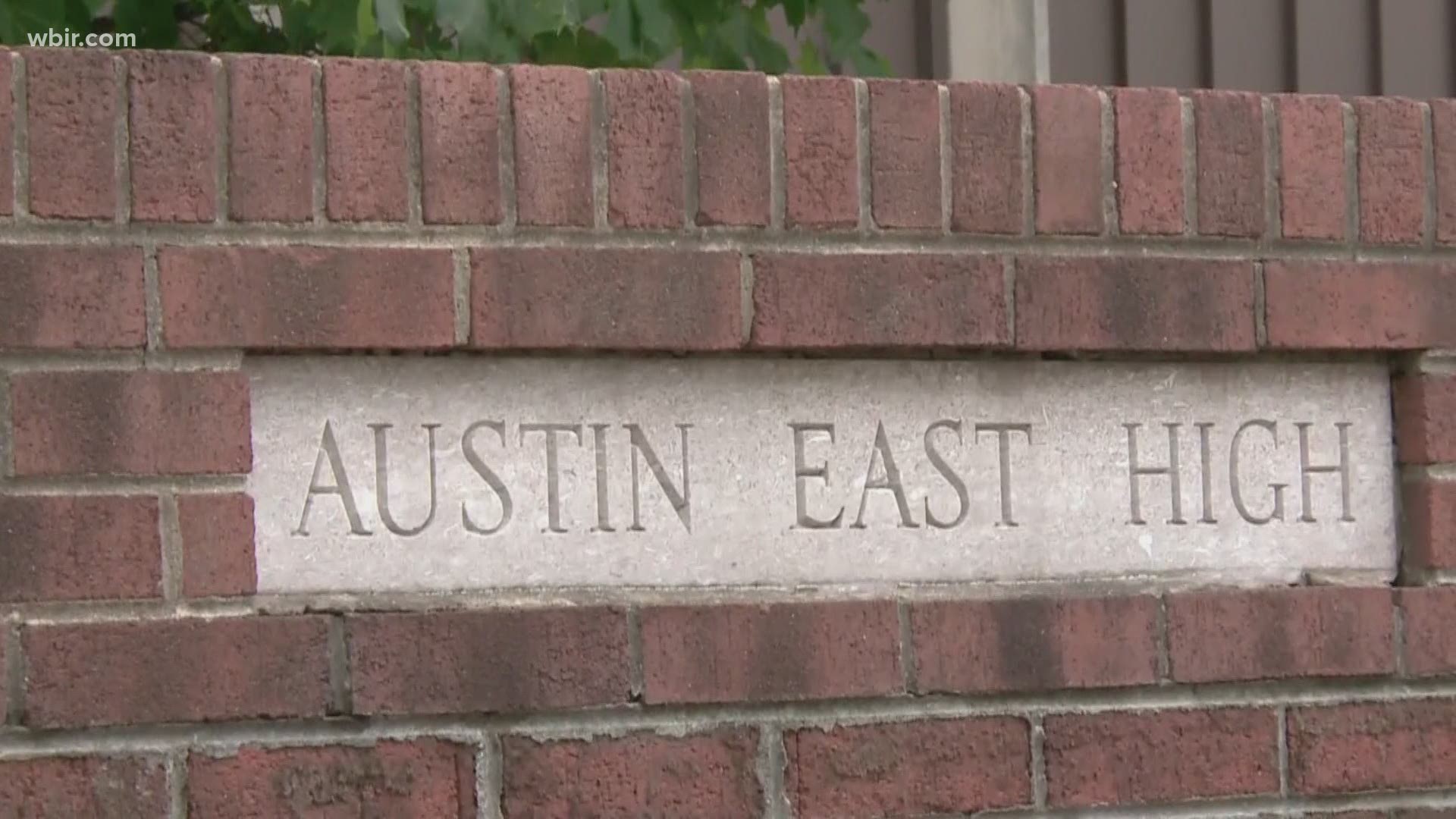 KNOXVILLE, Tenn. — After five deaths of students who attended Austin-East Magnet High School in just a few months, one educator is trying to help an anguished East Knoxville community.

“I think I was sitting at home just like everybody else, watching this happen again and again, and just utterly being heartbroken and thinking, what can I do and feeling lost,” said Erika Letsigner, an educator at the Webb School of Knoxville.

She contacted Austin-East High School leaders to see how she could support the school and student body. She said the response she received talked about how the students just wanted to feel wanted.

Without any hesitation, Letsinger contacted the school's administrators about setting up an Amazon wishlist. They gave her permission to set it up and send it out, asking the community to pitch and get every item on the list.

Once she received the green light, she posted the link on her Facebook page. Within 24 hours, the post was shared with others in the community.

So far, over 400 items have been purchased off the list. They include items such as board games, snacks and school supplies.

She says even though the wishlist comes at a tough time, she feels good knowing some people are willing to support her.

“It’s unfortunate that we have to get these resources in the name of students that have that we have lost over the last month and a half,” said Coats. "But it's also reassuring knowing that the community has a sacred heart of really trying to do what's right for the students."

Anyone who wants to support the Austin-East Magnet High School community can find the wishlist here.