"This is a week we make money for the month of December, but you know -- money can be made some other day. Today is to take care of everybody." 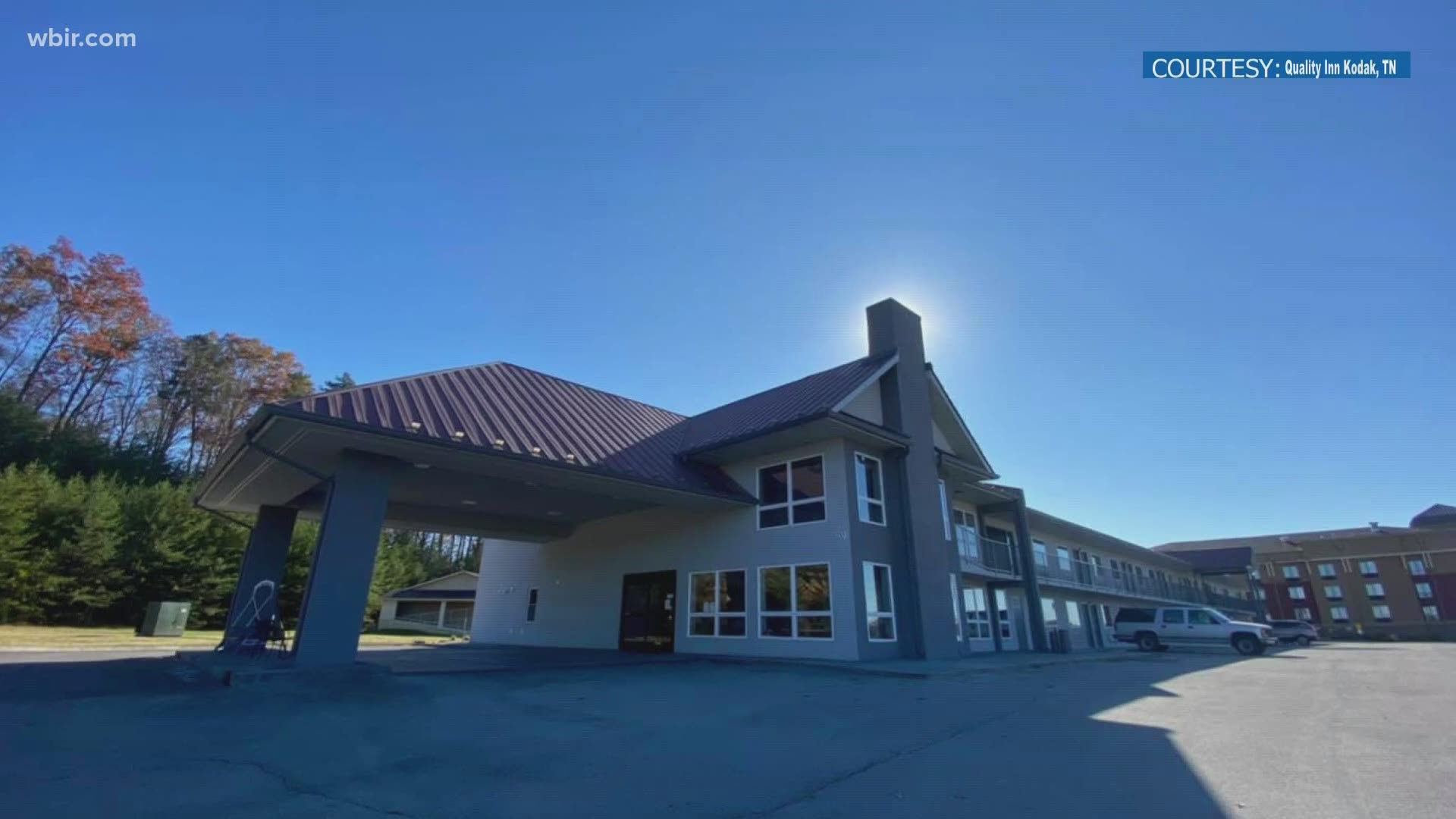 KODAK, Tenn. — The Quality Inn of Kodak and Sevierville opened its doors to people in need over the holiday.

After winter weather struck on Christmas Eve, thousands in the area were left without power and basic utilities. Most people have since had their power restored, but a few hundred living the more rugged sections of Cocke and Sevier counties were without power for days.

The hotel said it wanted to make sure people in need were taken care of over the holiday. People were allowed to warm up and take a shower in one of the vacant rooms, despite the hotel being busy for the holiday.

"I know people have to go to work...so we're doing that more like an appointment way. Any surrounding areas if you can make it down here, if this is the place, if nobody else accommodates them -- they can come on over man we'll take care of them. This is a week we make money for the month of December, but you know -- money can be made some other day. Today is to take care of everybody."

The hotel said it will continue to offer the services over the next couple of days, asking only that people call ahead of time at (865) 933-1719.