Ron Rayho at Court South makes sure the marquee outside his gym is always filled with messages of support and hope. 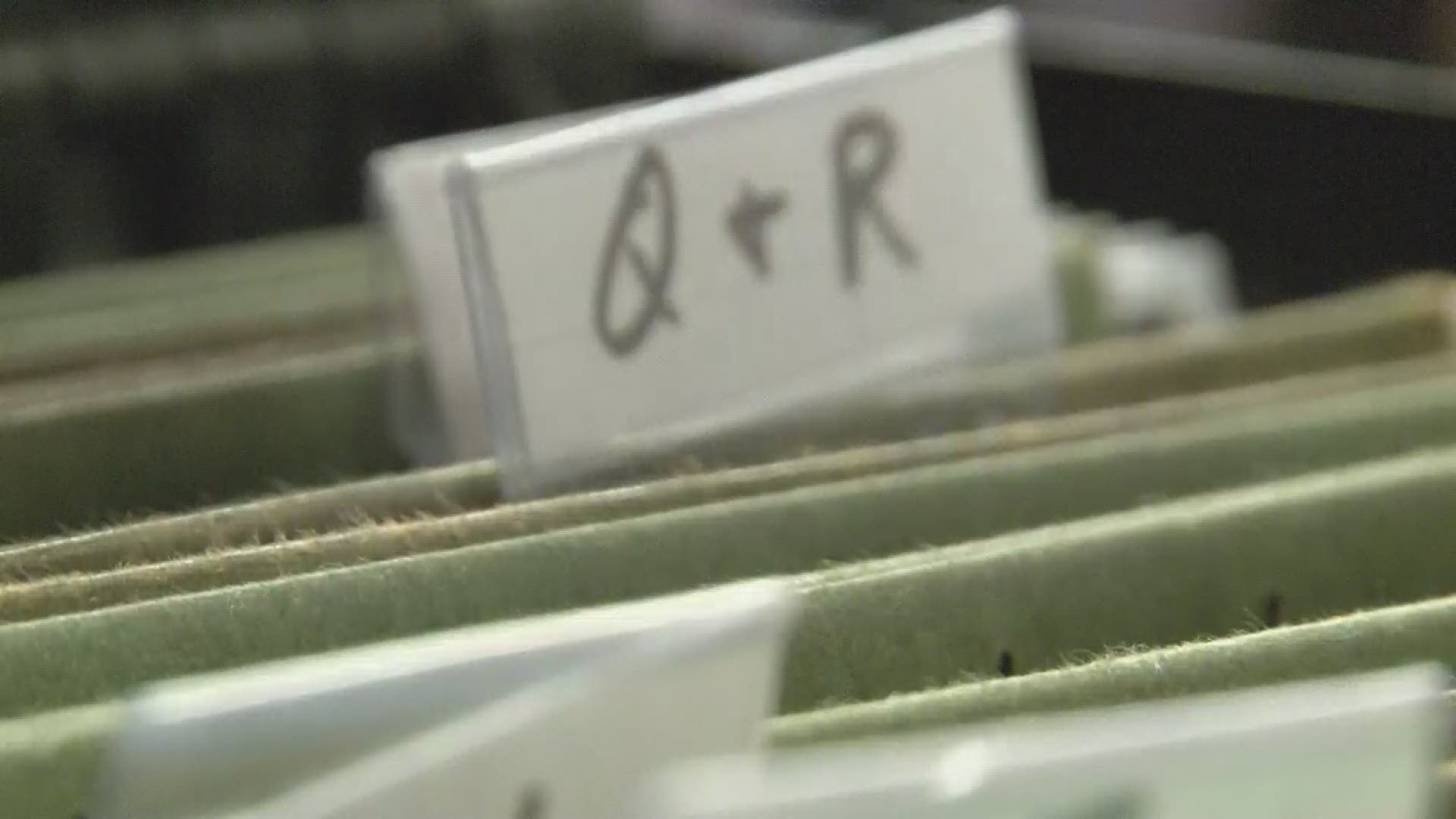 KNOXVILLE, Tenn. — A Knoxville man is using the sign outside of his gym to spread hope and support to the community, working to uplift people and brighten their moods. Every day, there's a new thought on display. Each message is part of the gym manager's faith-based mission.

Ron Rayho believes words are free but also said they should be used wisely.

"The opportunity to take one minute to maybe brighten [a person's] day, smile —  that's priceless," he said.

For over 10 years, the marquee sign outside Court South Gym in North Knoxville has never been blank. The sign is double-sided and one side is a happy birthday wish and the other offers thoughts and prayers.

"The more it helps somebody get through a tough moment, the more inspired we are to get out there in rain, snow, sleet, it doesn't matter. We've got to do signs," Rayho said.

Every letter is filled with love and it stems from a deep feeling of faith within him. He also calls on inspiration from Inky Johnson, the University of Tennessee football player who had a career-ending injury in 2006.

"With Jesus in your heart, [the messages] just continued to grow and I saw where the sign was a great opportunity to love on the community and love on people," Rayho said.

People will stop by to take selfies with their signs. Pretty often, Rayho takes a picture himself.

Most recently, the sign showed support for Powell basketball player Gunner Smith, who died of cancer. Stories like his aren't lost on Rayho.

"My heart really bleeds for the individuals when we're putting them up," Rayho said.

The marquee of ministry reminds him of the love his dad showed others, as a Santa brightening children's Christmas seasons.

"Every sign I go out I think about Dad, I think I'm out there being Santa Rayho, Jr. Maybe more of an elf," Rayho said.

His equipment isn't top-of-the-line either, but he said that's just the way he likes it. The letters are broken and taped together. The ladder is banged up and missing some parts.

"It makes me think of us as individuals, and how broken we are, but Jesus is the glue that keeps putting some tape on us. He sends us back out there to be a light for somebody," Rayho said.

Rayho said he also thinks of the sign as his personal lighthouse, and he is the lighthouse keeper. No matter what though, he still gives all the glory to God.

He'll keep offering up those messages free of charge as long as he's able to physically climb the ladder.

Rayho also said there isn't a sign they won't display to offer support to others. Just give the gym a call at 865-688-3600 if you have one you'd like to share.