As some businesses on Second Avenue start to rebuild from the bombing, help is coming from some people who have a special place in their heart for downtown. 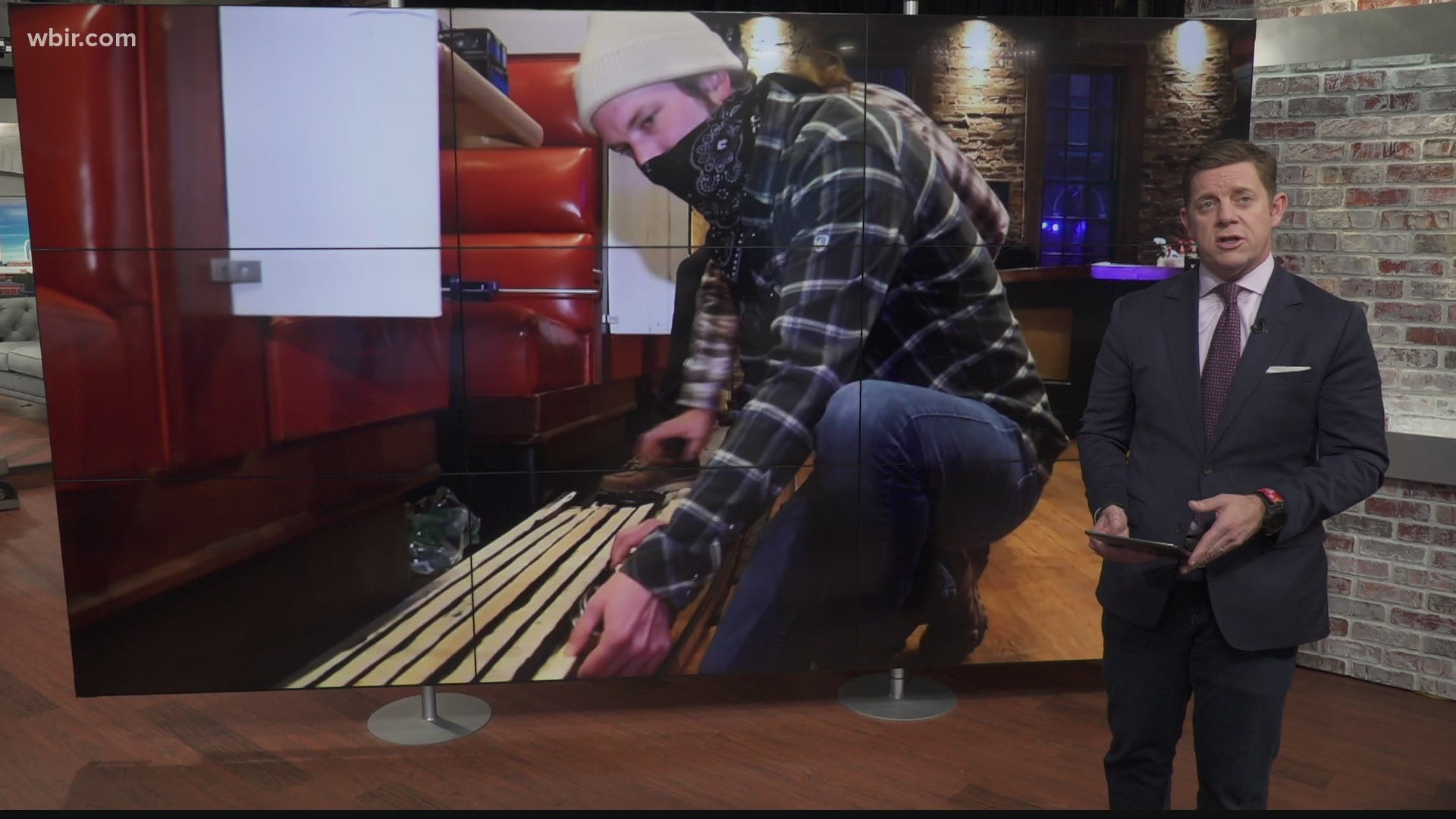 As some businesses on Second Avenue start to rebuild from the Christmas day bombing, they are doing so with help from those who have a special place in their heart for downtown.

Joe Denim, the man behind 'Backstage Backyards,' started the organization after the music industry shut down and he needed work. With his experience in landscaping and exterior design, he recruited his fellow touring friends and kicked off the business.

"This is crazy. I grew up on this street playing music, I played upstairs 15 years ago before it was a distillery and I've played across the street," Denim said. "When it got blown up, it was like they were blowing our city apart. So they asked us to come down and help put it back together."

He said that his crew was laid off due to the COVID-19 pandemic, but they all shared experiences and memories on Second Avenue. So, they decided to start working to rebuild it together.

WSMV's Big Joe on the Go went to 'The Stillery' on Second Avenue that was damaged in the explosion.

Denim and his workers were called to lend a helping hand at the restaurant and spoke with WSMV's Big Joe on why this job means so much to its crew.