Tuskegee NEXT's mission is to continue the legacy of the Tuskegee Airmen, a group of Black pilots who fought in World War II. 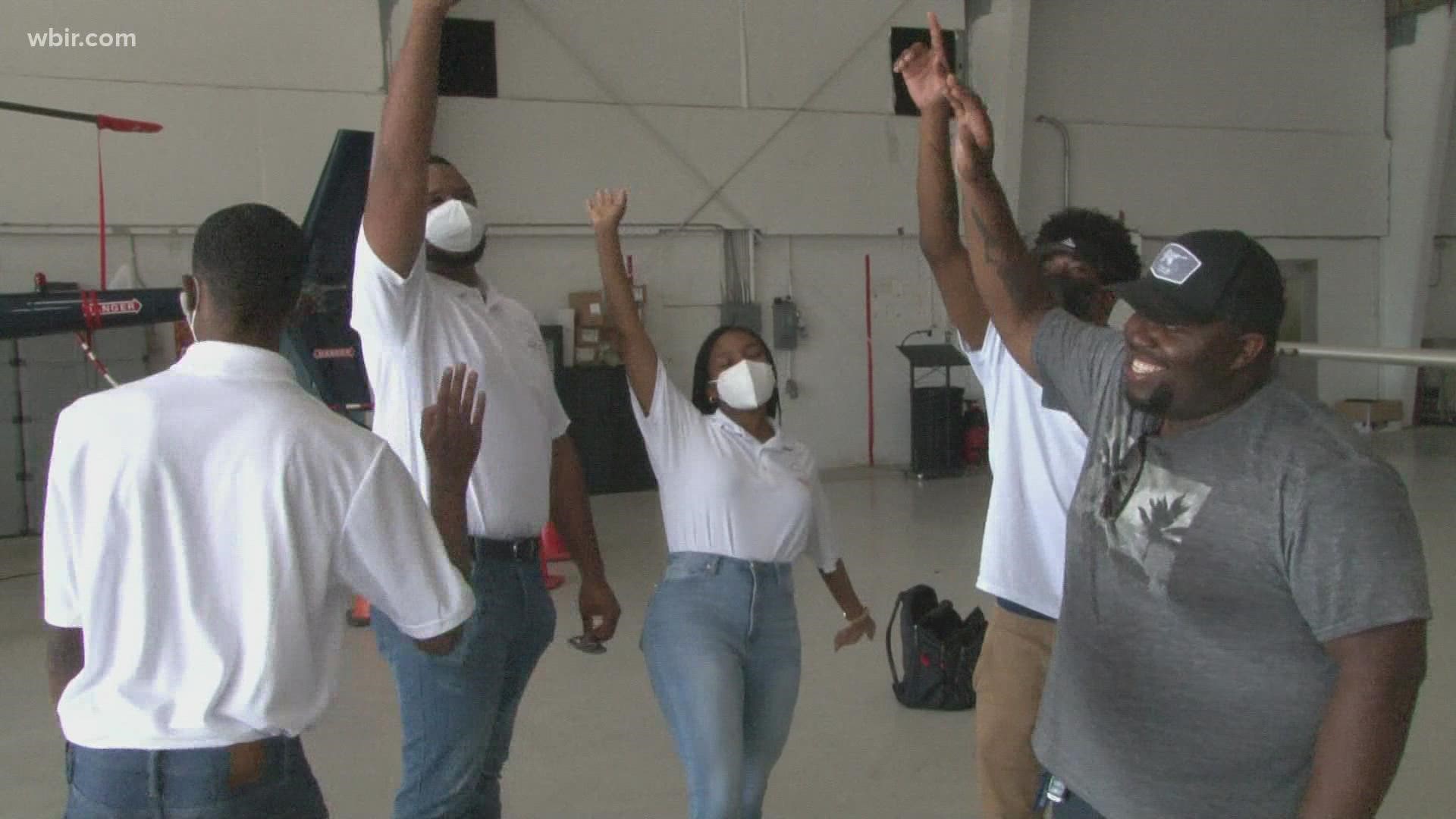 KNOXVILLE, Tenn. — For many younger people facing difficult situations, it can seem like their choices in life are limited. A nonprofit is working to change that, showing them that they have the potential to soar higher than they ever dreamed.

Tuskegee NEXT gives young people who have completed junior year of high school a chance to learn more about aviation. They take them on planes and show them how to fly, teaching them about the different controls and methods. At the end of an eight-week flight training school, they have the chance to get their pilots' licenses.

It was founded by Steven Davis, a former UT football player. The people who go through the program said that the experience is life-changing.

The program will sponsor the Young Eagles Rally at the Downtown Island Airport in Knoxville on Saturday. There, kids will get a chance to fly with some pilots.

It is also named after a group of Black military pilots who fought in World War II — the Tuskegee Airmen. They flew more than 15,000 individual sorties in Europe and North Africa during the war and earned more than 150 Distinguished Flying Crosses.