After Patrick Mack, 15, passed away following a car crash on the interstate — he gave the gift of life to six people. 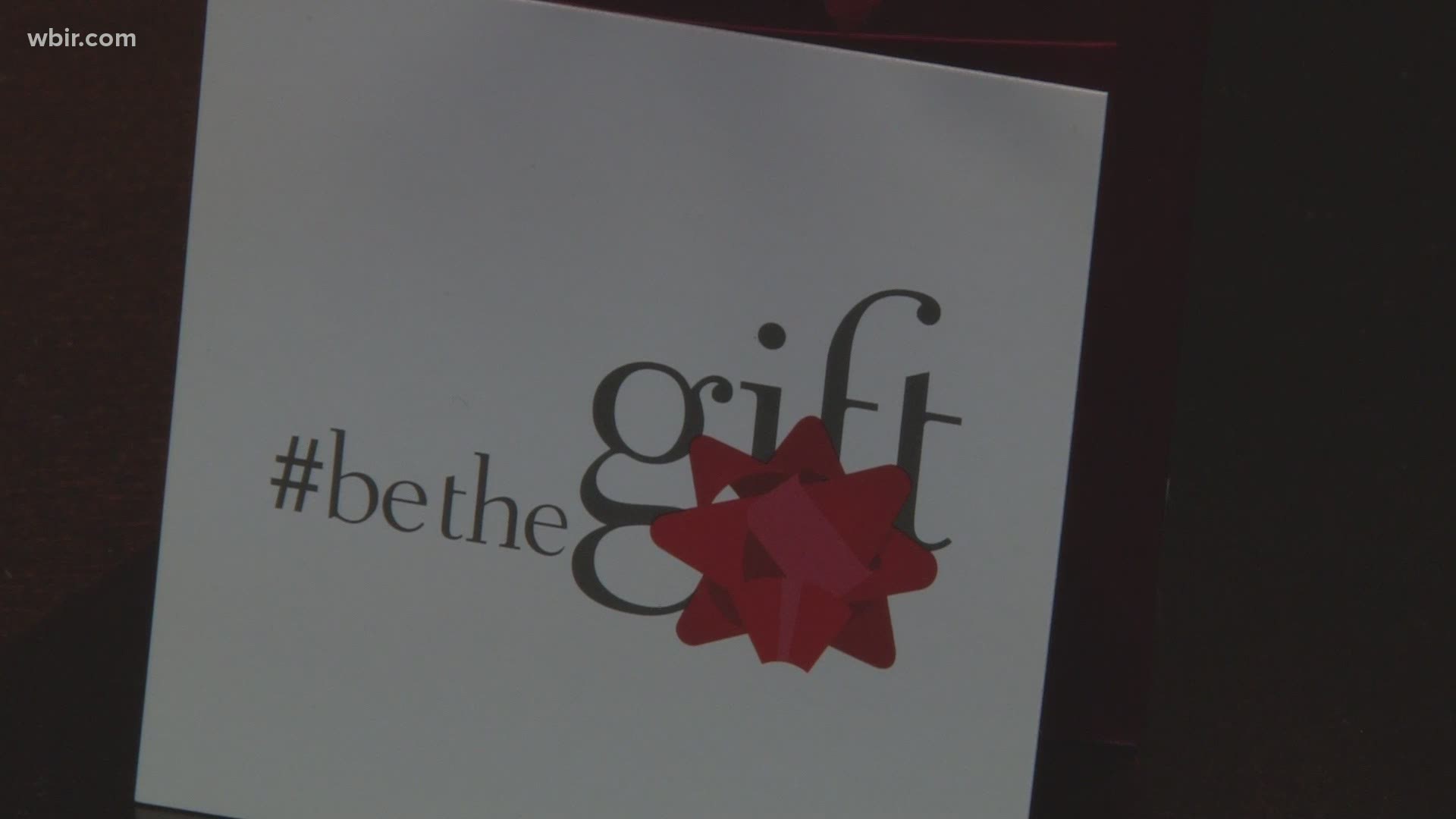 KNOXVILLE, Tenn. — A 15-year-old boy is helped save the lives of six people after he lost his own life.

Lashonda Reeves and her sons, Eric Reeves and Patrick Mack, were rear-ended by an 18-wheeler truck in December 2019. They were transported to the University of Tennessee Medical Center where Lashonda later died. Eric was treated and began rehabilitation, but Patrick was placed on life support.

It later became clear that he would not recover from his injuries, according to officials. So, his family decided for him to be an organ donor.

"I’m so grateful we agreed to let Patrick be an organ donor," said Fred James, Patrick's uncle. "I was able to tell Eric that parts of Patrick are still living. That’s given us all hope in a hard time."

The Mack family said they knew three people who needed organs and they all turned out to be matches to Patrick. One of his cousins received his kidneys. The family also knew someone who needed his heart, according to officials.

In total, Patrick became a lifesaver for six people.