Cucksey makes posts about positivity on social media after each chemotherapy treatment, as he fights inoperable brain tumors. 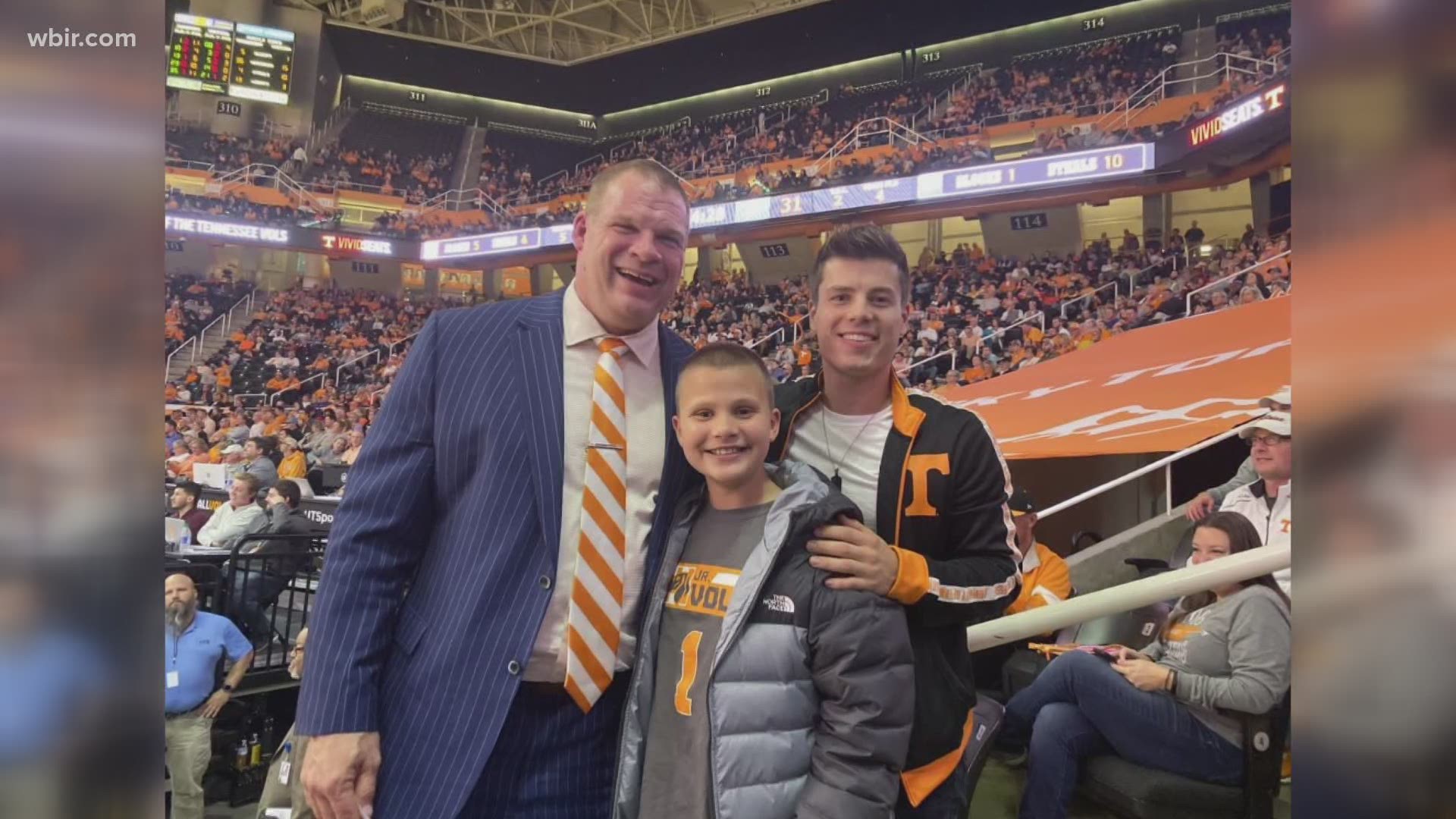 Persevering through disappointment can be a tough fight for many people. Cracking a joke and finding a smile when it's needed most takes strength that few people realize they have.

However, AJ Cucksey has the strength to make people laugh, even while he's facing something that would make most people tremble. He was diagnosed with inoperable brain tumors in 2014 when he was only 4 years old.

Now, 6 years later, he has grown into an inspiration. He posts positive messages after each chemotherapy treatment on his social media page, and his relationship with former Tennessee quarterback Josh Dobbs continues to grow.

Recently, he learned that some of his tumors have continued to grow after being off treatment for six months. Cucksey posted about it on his social media pages.

Disappointed and discouraged but holding on to faith... pic.twitter.com/2Ex1m7A0yW

No matter the bad news, the size of Cucksey's heart and the courage he shows can inspire anything. No matter the obstacle, he perseveres through it with a smile and a joke ready to go.

At just 9 years old, he has become is one of the brightest figures in the East Tennessee community and for that, he deserves today's Perfect 10!