Perfect 10: Mailman delivers kindness to 11-year-old on his last day of work

"He knew it was Talan's favorite part of the day," Talan's mom, Elizabeth said. "He made a difference for Talan." 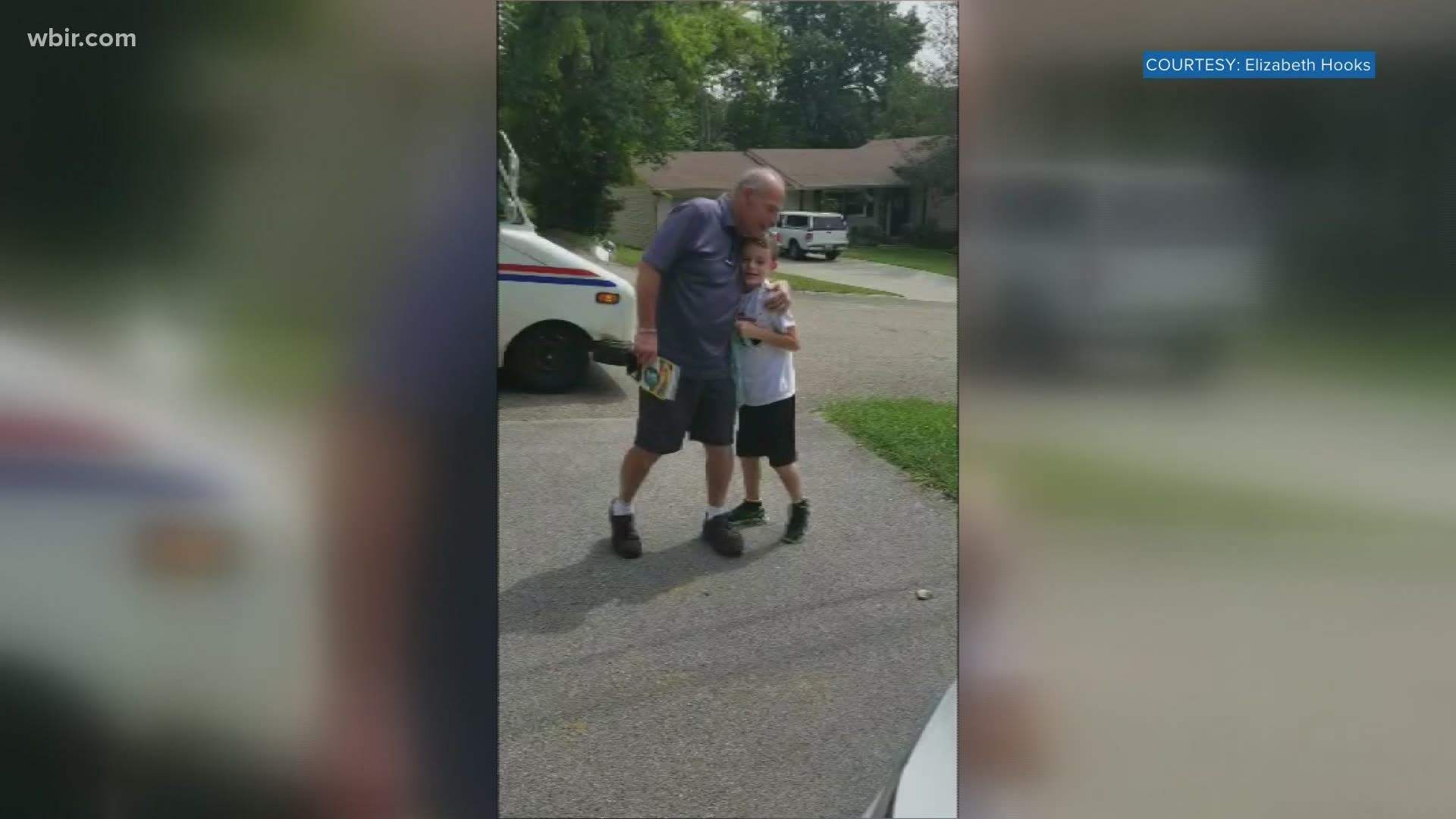 Talan, who was diagnosed with a brain disorder at 2-years-old and is autistic, waits patiently by the window for the mailman to show up everyday.

Talan's mother, Elizabeth, said he watches for him and yells "Hey, mailman", as he arrives and even waits in the driveway sometimes.

"He knew it was Talan's favorite part of the day," she said. "He made a difference for Talan."

On one extra special day, Talan's mom captured the moment when the mailman greeted her son.

It was not only a sweet moment but it was also the mailman's last day to deliver their mail to Talan, before the mailman retired on the last day of September.

It just goes to show a simple act of kindness goes a long way.

Both are today's Perfect 10.