Hurricane Laura, a Category 4 storm, hit Louisiana and Texas early Thursday morning and knocked out power and water for thousands. 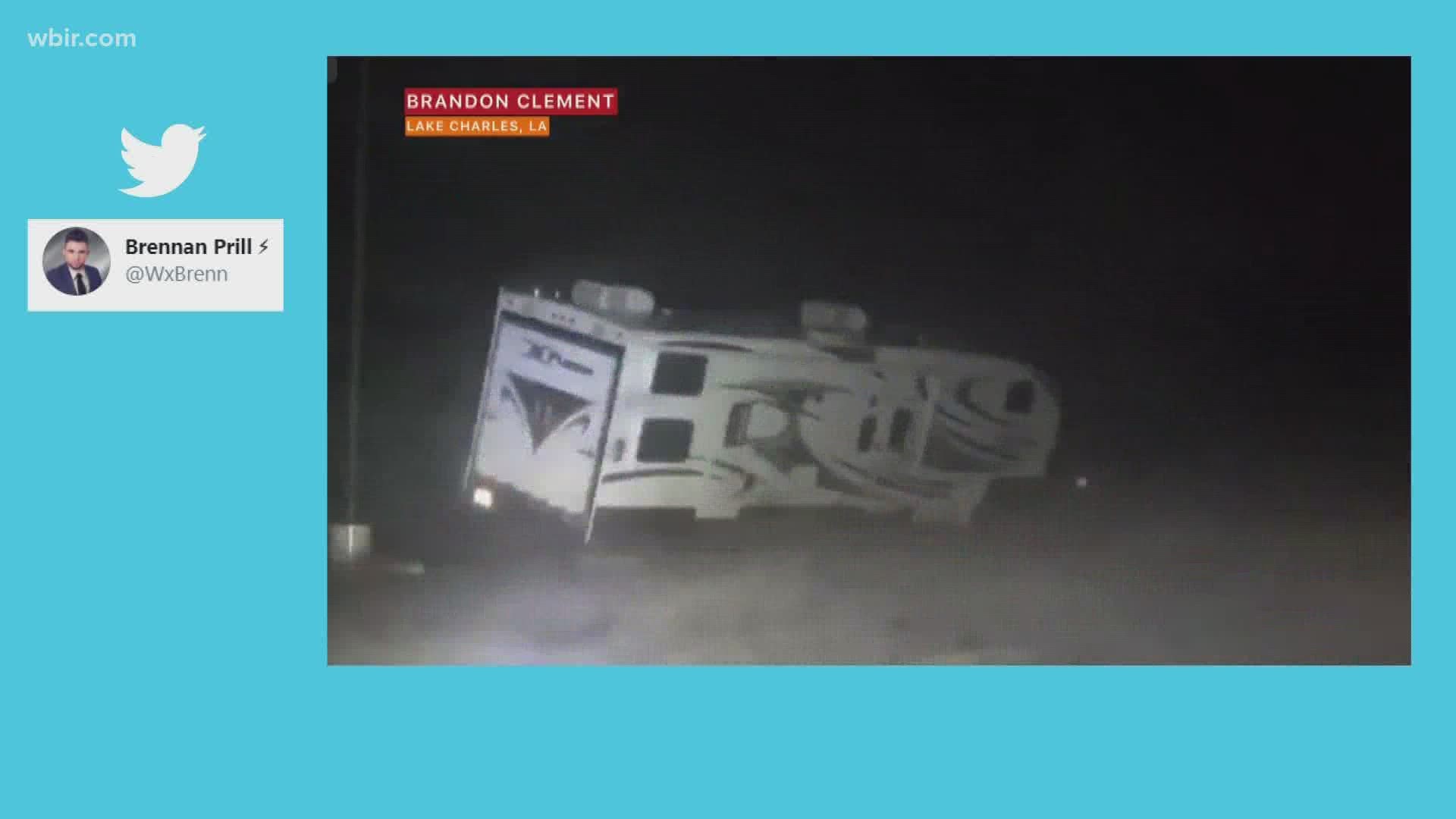 LOUISIANA, USA — Whenever East Tennessee is needed, it's there! Crews from the Tennessee Department of Transportation left Knoxville Saturday morning and were headed towards Louisiana to help clean up debris after a devastating hurricane hit the Gulf Coast.

Hurricane Laura, a Category 4 storm, hit Louisiana early Thursday morning. Now, two days later, thousands are without power and debris surrounds the area. As of Saturday afternoon, 14 people are confirmed to have died due to the storm.

Officials estimated that people in the area could be without power or water for weeks as crews work to restore systems. As they work to bring power back to the area, people from across the country are showing up to help clean up after the hurricane.

Thousands of people evacuated the Gulf Coast as the storm approached. They may return home to houses without roofs and streets blocked by trees, plants and building parts.

Officials said it could take months to recover from Hurricane Laura. However, with help from crews like the ones from Knoxville, the Gulf Coast may be able to recover just a little quicker.