Employees reportedly let lines of people proceed with full carts of groceries out of the store – all for no charge. 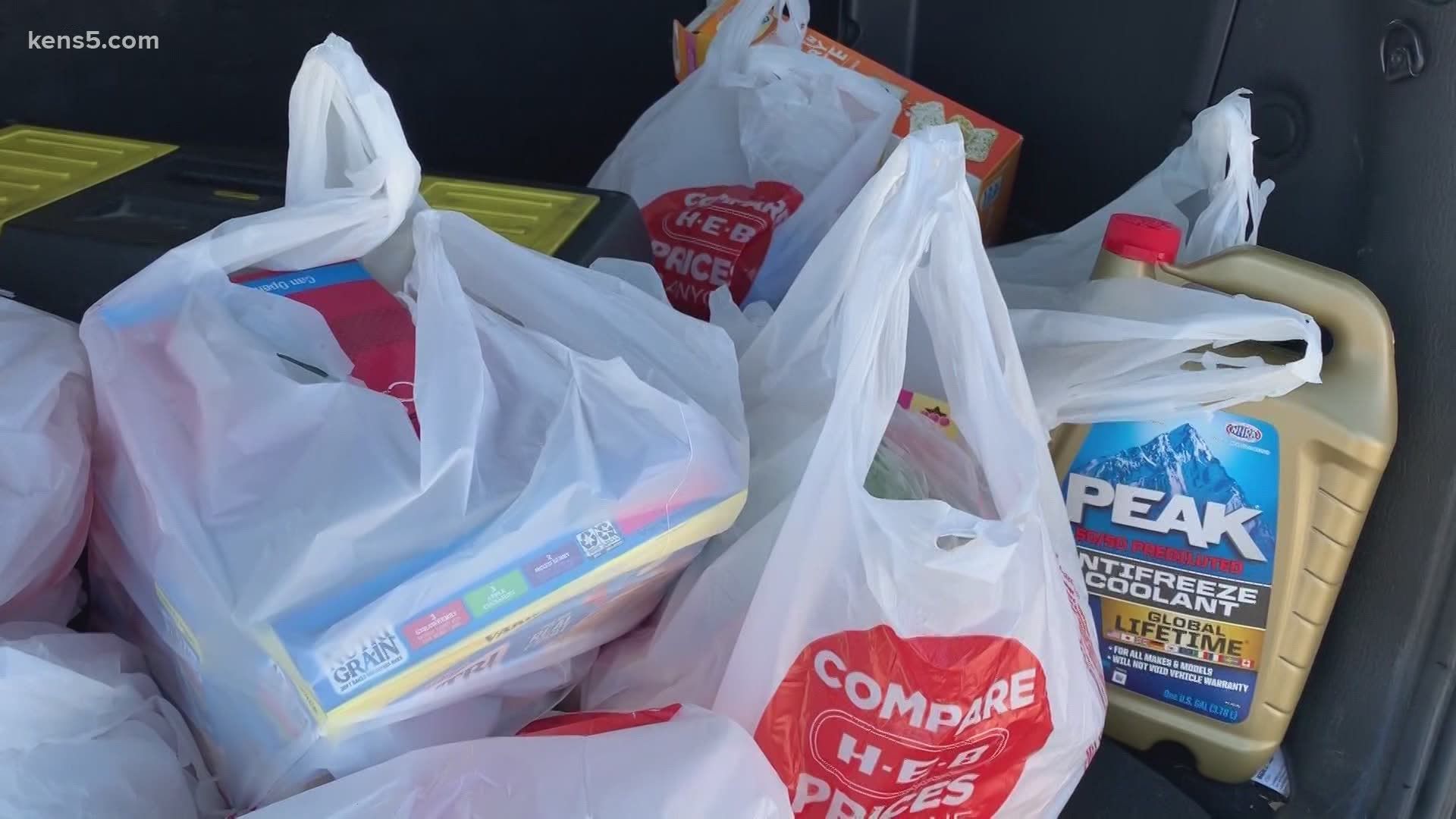 AUSTIN, Texas — A Facebook post made public to the community shows the good in humanity at Texas grocery chain H-E-B.

The post made by TR Henny details his Wednesday trip made to an Austin H-E-B at 3:30 p.m. where the power went out. He said hundreds of other people were also inside the building, hoping to get groceries during the severe winter storm.

About 15 minutes later, one of the H-E-B employees reportedly asked Henny to head to the check out area saying, "We’ll check everyone out as quickly as we can as we have a process for these kinds of things."

As several people got in line, customers waited at least 15 to 20 minutes to move up one or two spaces. But then, Henny says the line started moving faster. "Must be all hands on deck," he wrote on Facebook.

According to the post, one of the employees then said, "Please go ahead, but we can’t bag anything up for you." When he asked how to pay for the groceries, the employee responded, "Just go ahead and be safe driving home."

Employees reportedly let lines of people proceed with full carts of groceries out of the store. All for no charge.

The post details the emotion as they "could not believe the generosity of H-E-B and the kindness of that wonderful gesture."