Crusader for Justice: The life and legacy of Ida B. Wells

MEMPHIS, Tenn. (localmemphis.com) – A pioneer, investigative journalist, and powerful crusader in the fight for justice – Ida B. Wells launched... 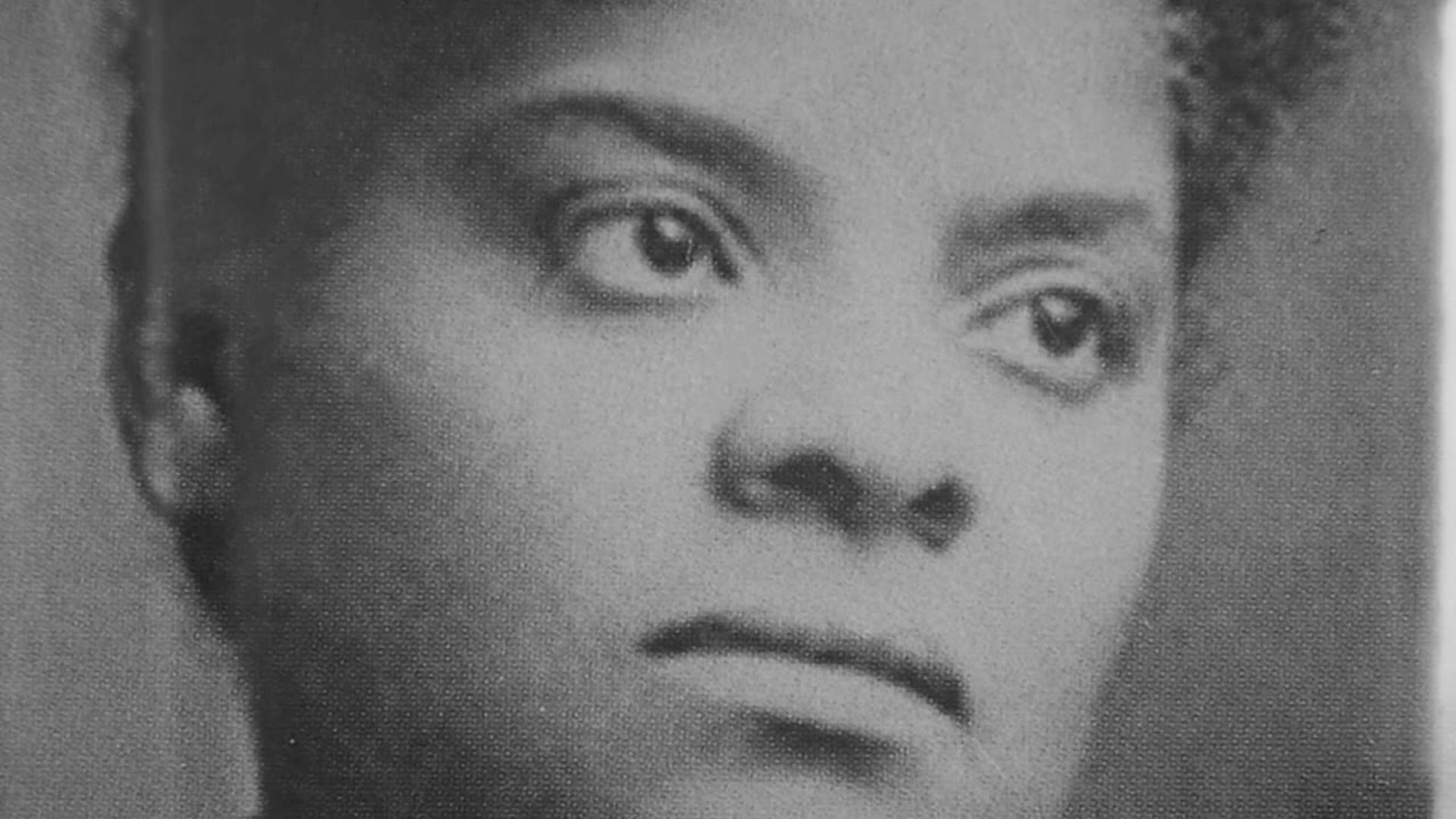 MEMPHIS,Tenn. (localmemphis.com) – A pioneer, investigative journalist, and powerfulcrusader in the fight for justice – Ida B. Wells launched her activism in theMid-South.

Shewas internationally and nationally known as “the crusader forjustice,” but before all that Wells got her humble beginnings in HollySprings, Mississippi.

“Tome she’s a humanitarian, a great humanitarian,” continued Harris. “Awoman who was really willing to sacrifice everything.”

Dr.Harris has dedicated the latter part of her life to making sure Wells is notforgotten.

Wells,who was born a slave, is a heroine to many.

Likeany journey, it’s best to begin at the beginning.

“Hereyou have a kid,” said Harris. “Four-years-old, five-years-old, who’sbeen taught to read. So, it was brought up in her home, the foundation was laidthere.”

Wells’parents died of yellow fever when she was just 16. She was left to raise herfive siblings.

Tosupport them, she became a teacher, eventually moving her brothers and sistersto the bustling city of Memphis.

Inthe mid-1800s, Wells refused to give up her train seat after buying afirst-class ticket.

Wespoke to her great grandson on the significance of that defining moment.

“Basedon some documentation that we’ve seen, it looks like it happened once, and thenshe intentionally did it again to make a bigger scene and then sue therailroad,” said Well’s great-grandson Dan Duster.

“IdaB. Wells sued and won in the lower courts,” explained Daphene McFerren, the executive directorat the Hooks Institute. “But that was reversed, and she wasdevastated.”

InMemphis, she would leave one of her biggest marks.

“Shewrote as an editor for papers in Memphis and throughout the country,” saidMcFerren. “This was for the black press.”

Thatincluded “The Memphis Free Speech” newspaper, which was born in thebasement of the Historic First Baptist Church on Beale Street.

Wellsthen turned her attention and resources to lynchings in the city.

“Shehad a friend named Thomas Moss, who operated a grocery store at what we calledback then the curve, which is really in the area of LeMoyne-Owen,” McFerren shared.

Mossand the store’s co-owners, who were earning more than the white competition,were arrested then lynched without a trial.

“Membersof the black community felt a great loss because distinguished members of thecommunity were killed for no reason,” McFerrensaid. “Other than they were trying to economically empowerthemselves.”

ButWells didn’t stick around to witness the retaliation to her publication.

Usingone of the first papers targeted to African-Americans.

“Shewas a genius in that respect of merging the statistical part of the number ofpeople being lynched with the personal stories,” McFerren said.

Thepersonal stories of her descendants live on.

“Theassumption tends to be that we had intimate discussions about it frombirth,” Duster said. “We actually didn’t. It was a bigger deal thatwe were sons of Donald and Maxine Duster.”

Dustersays his great grandmother’s impact didn’t fully resonate with him until he gotinto college.

“It’shumbling because she did have things to lose, and that’s to me the test ofcourage,” Duster explained.

Whenasked what he believes her thoughts would be on where the black communitystands today?

“Theblack lives matter movement, the fact that we still need, 150 years after shewas born is crazy,” said Duster. “Some of our behavior as blackpeople is still disappointing. To fight for the freedoms that we have and forthe voting rights and so forth, for people to still not exercise thoserights.”

Withoutan “Ida,” fighting for rights before they included everyone, Icouldn’t bring you this story today.