Dallas woman puts the 'Juju on that chemo' in viral video

"Who says cancer and chemo have to get you down?" 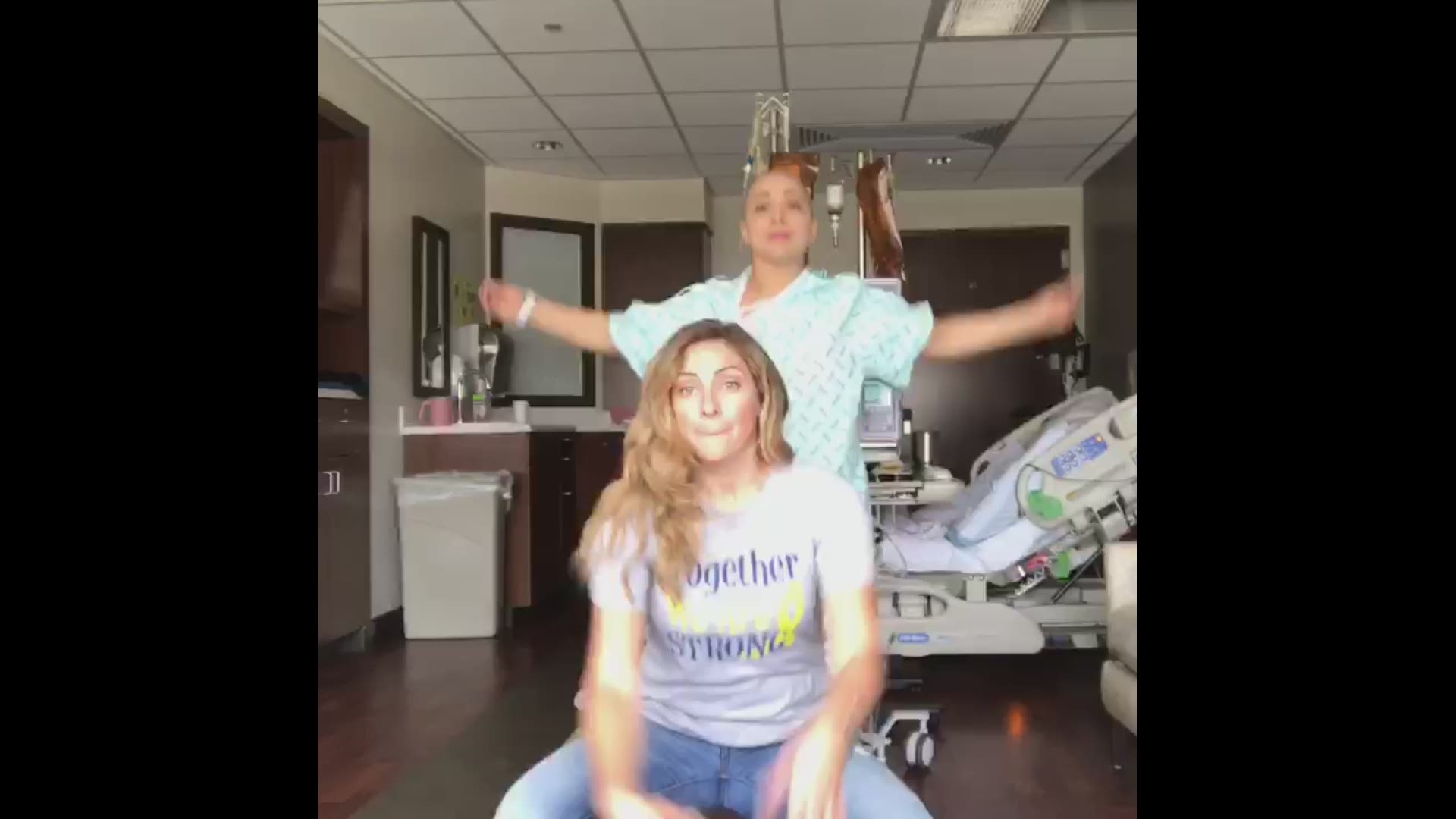 "Who says cancer and chemo have to get you down?"

That's a question Ana-Alecia Ayala asked and answered by having a dance party in her hospital room. She posted to Instagram and Facebook a video of herself and her "chemo buddy," Danielle Andrus, putting the "Juju on that chemo" as they danced to the song, "Juju On That Beat." In the first 19 hours after the video was posted to Facebook, it was viewed about 25,000 times.

Ayala, 32, was diagnosed in December of 2015 with a rare tumor in her uterus. It spread to her ovaries and into the lining of her stomach. Ayala, who is a mother of a 3-year-old, told KVUE she and her husband were trying for another baby before they found out about her diagnosis.

Weeks after the diagnosis, a surgery removed the majority of it. In July however, a new tumor popped up on her spleen, leading doctors to put her through a more aggressive chemo approach. This forced her to be in-patient for four days.

"In-patient treatment was rough at first," Ayala said. "Being away from our 3-year-old was the hardest part. We had her birthday party in my hospital room in July, and the nurses came in and sang to her."

Ayala met her dance partner in the video through a fitness group in 2015.

"She would come sit with me in my chemo session always bringing me entertainment -- magazines, arts and crafts. Things to keep me distracted," Ayala said. "But she loves a good dance party. We did a dance to Meghan Trainor's "Me Too" song last time, but never posted it online. This time she encouraged me to post it and everyone has been so sweet to share it and get it out there."

Ayala said as she continues her treatments, she hopes to inspire others to "not look at cancer as a death sentence and try to make the most of bad situations."

"I also want to encourage cancer patients loved ones to step out of their comfort zones (as Danielle did for me) and be silly, have a dance party, be present in the moment and have a great time," she said. "Laughter is the best medicine and I hope to make people smile, even at the expense of my bad dance moves." 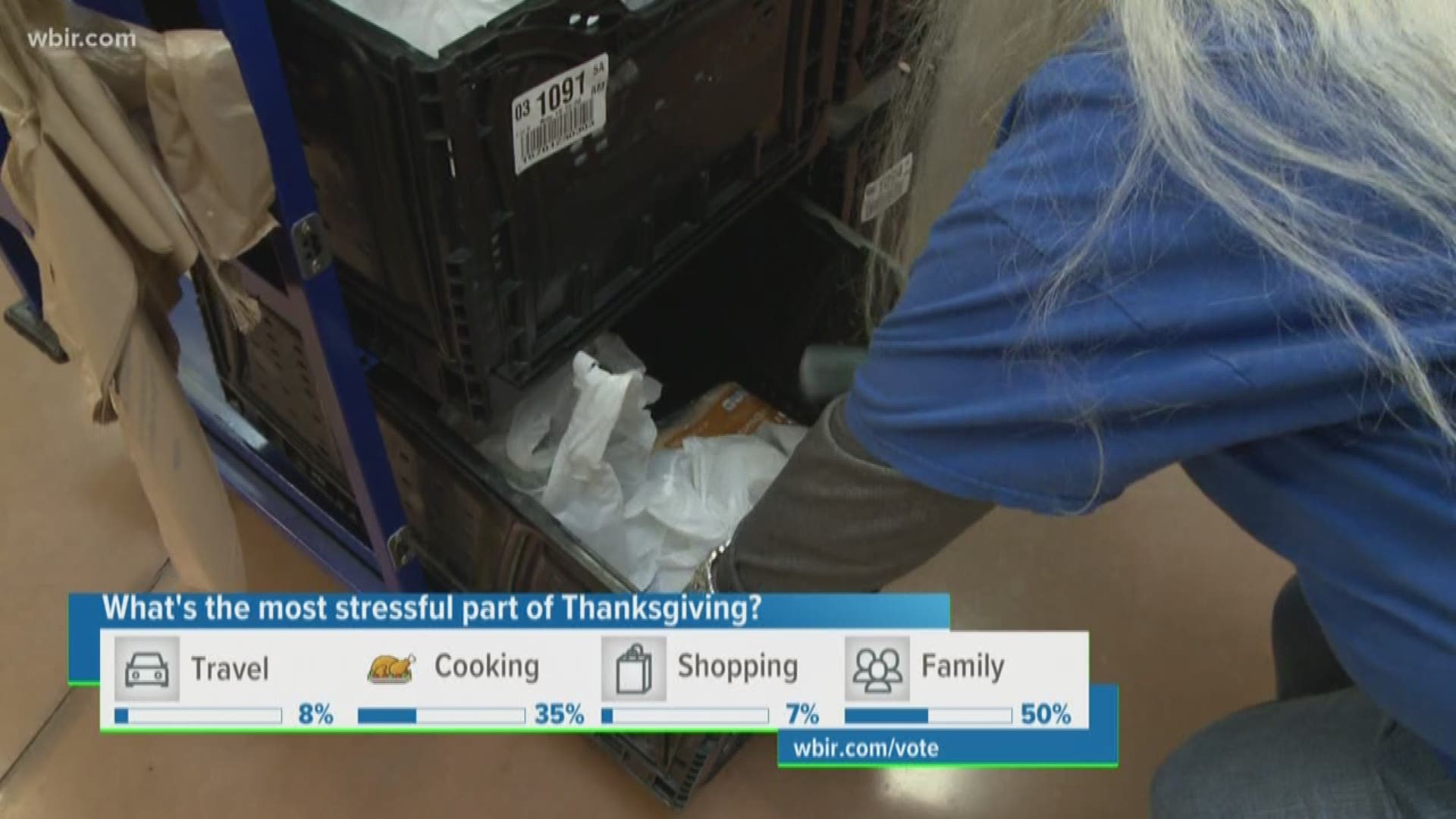