Grassy Fork Assistant Fire Chief Harold Woody was mowing his lawn when he hit a wet area he said led him to flip over. Luckily, he had his emergency radio. 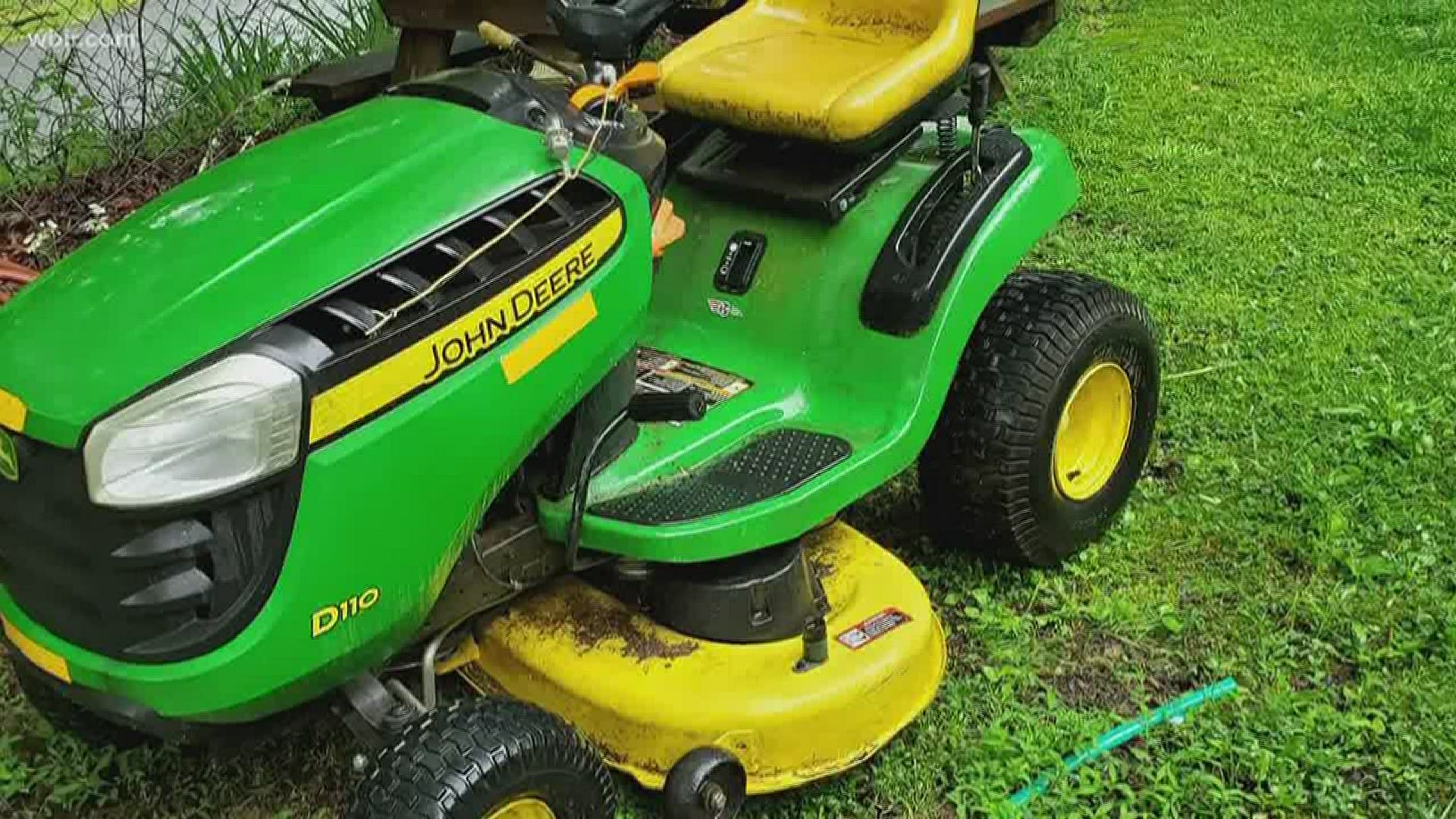 NEWPORT, Tenn. — It was like any other day, Grassy Fork Assistant Fire Chief Harold Woody
said he was out mowing his lawn during afternoon hours.

At some point Woody said he got too close to a wet spot.

"I got too close to the edge of wet grass and it started sliding and it fell on top of me," the 72-year-old said.

He then tried to free himself with no luck.

"I started trying to get the lawn mower off me, tried to get my leg out..couldn't get it out," he said.

When he realized he wasn't going to be able to do it alone, he reached for his radio and thankfully after more than 20 years of working with the fire department, it was right next to him.

"Then I saw my radio and called dispatch and they called the fire department and the sheriff's department," he said.

Not too long after, Woody said several people made it to him.

"Some people in the community came and got the lawn mower off of me," he said.

He was eventually flown over to Johnson City Medical Center where he said he got a CT scan and some treatment. He was later released to go home that night, but not without a few aches and pains.

"Sore all over, got a few bruises on my arm and on my leg and on my hip."

He's now home with his family in Newport, resting and recovering.