Mary Welch Fox Stasik will show off her sunny personality and rock-star style on 'Breaking Bland.' 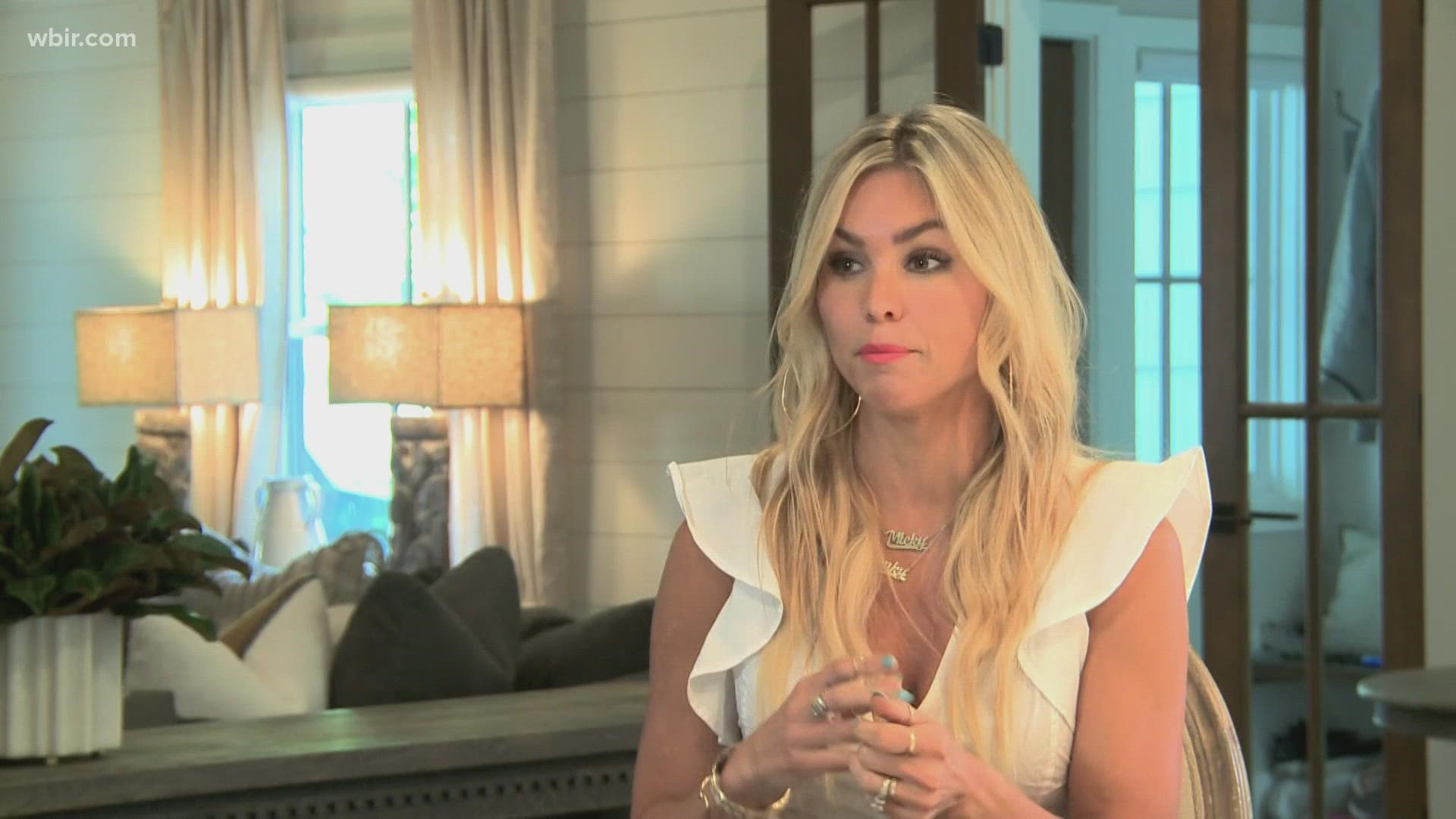 CHARLESTON, S.C. — A new HGTV host is coming on the scene and this star was born in Knoxville.

She loves color, fun design and is the polar opposite of Chip and Joanna Gaines.

It's all happening for Mary Welch, the hot new HGTV host of "Breaking Bland.'  This was once a faraway dream when she was growing up in Knoxville.

Mary loved the creativity and knew interior design was something she wanted to pursue, but didn't know where to start.

"I went to school to study biology," Mary said.

"It was intense, it was way harder than biology," Mary said.

She moved to New York and got a job in Interior Design and married a rock star, Ryan Stasik, who plays bass for Umphrey's McGee.

RELATED: 'We're back!' | Knoxville family returns after 9 months of 'roadschooling' their kids in an RV

They eventually moved to Charleston, South Carolina where she had her two precious girls and broke into the interior design scene there, which wasn't without its challenges.

"I had to get my name out there in a way that I wanted to and the only way I was going to able to do that was to renovate my own house," Mary said.

It was in bad shape when they bought it. It had black mold, termites, wood rot and asbestos. Builder after builder encouraged her to tear it down.

"I can't. I want this house. This house is so weird. It's so awesome and I'm going to make this work," Mary responded to the builders.

The company came calling to shoot a sizzle, a pilot and eventually a show.

That's when HGTV picked it up.

"I really want to see and feel the colors and the personality of the homeowner and really reflect that in their space," Mary said. "The families were all so wonderful!  The families made it!"

Mary Welch is so excited, so grateful and she gives all the credit to her daughters.

"Without being cliché, they really saved my life in so many ways. They are what gave me the confidence in myself to take on something like this and have the faith in myself that I could do this," Mary said. 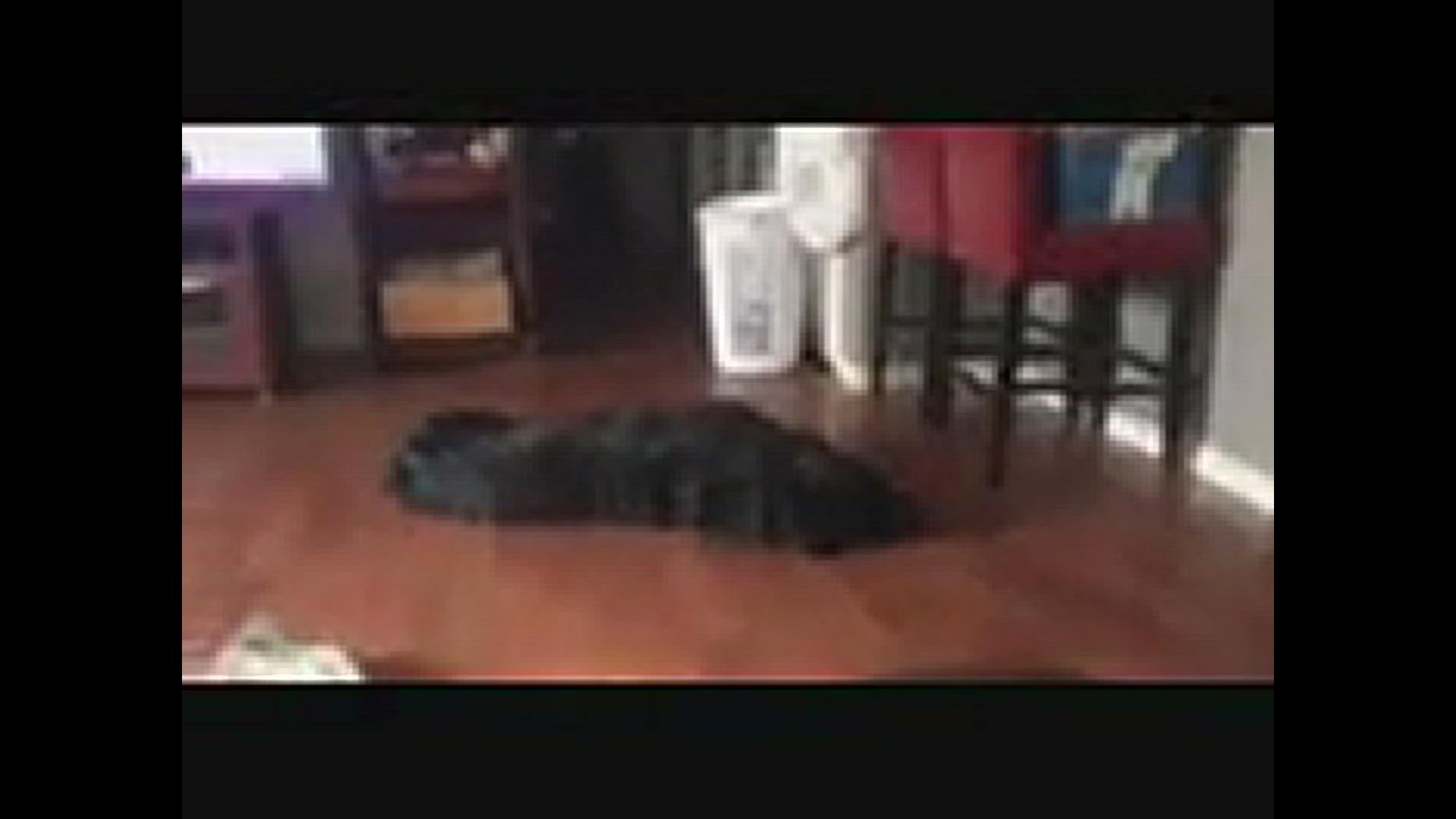 Asked if he wanted to go cut grass today