She left home with a female friend she met on Tik Tok, along with an adult man and an adult female. 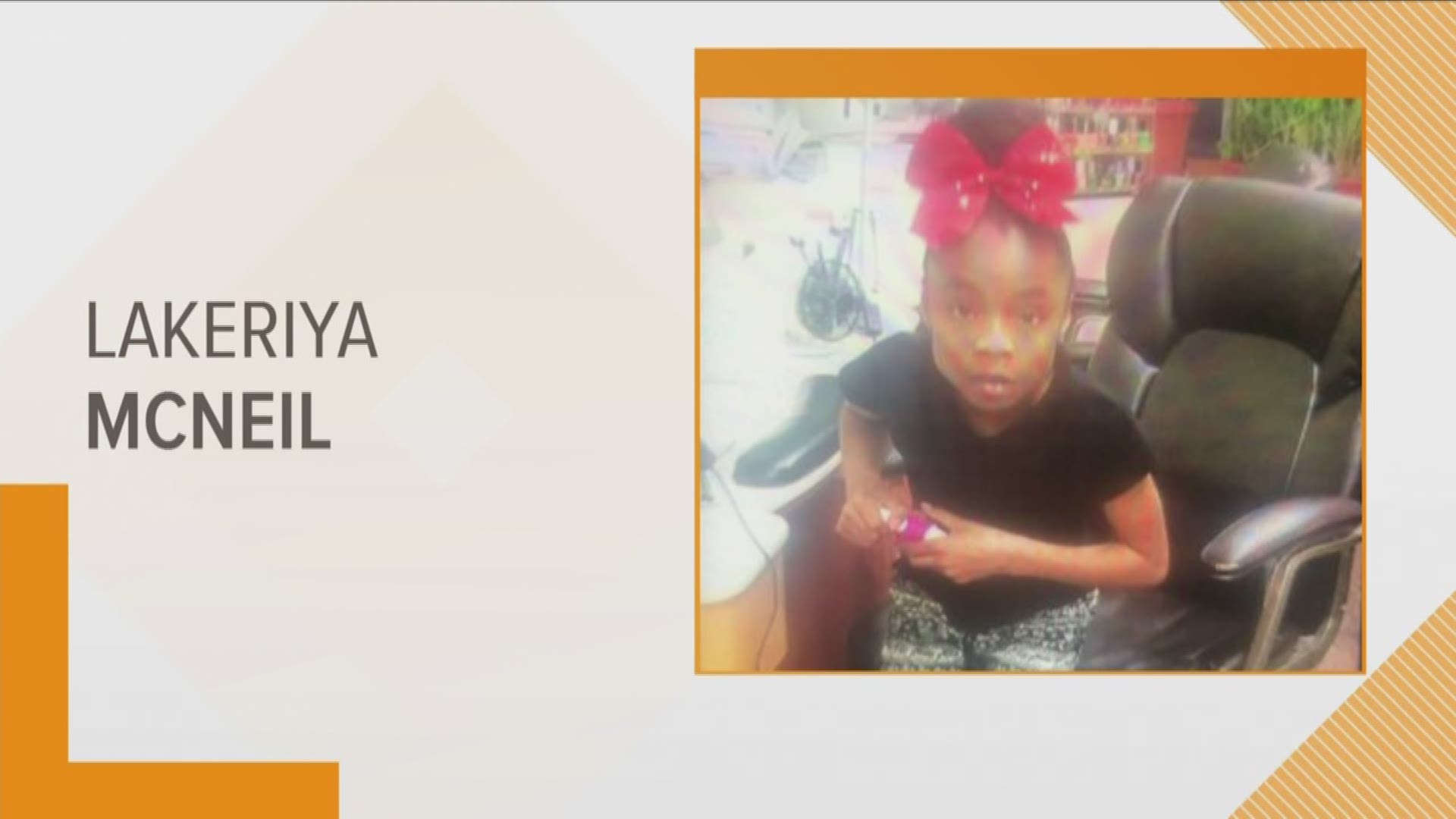 MEMPHIS, Tenn. — A missing 11-year-old girl has been found after leaving home with a person she met on a social media video app. She was missing for two days.

Investigators said she left home with a female friend who she met on Tik Tok, along with an adult male and an adult female. They were last seen in a white vehicle.

The social media app was downloaded more than 660 million times on Apple's app store, making it the most popular app on the platform for 2018.

This story was originally reported by WMC