The Tennessee Safe Haven law took effect in 2001 and the first time in almost 20 years, it's being updated. 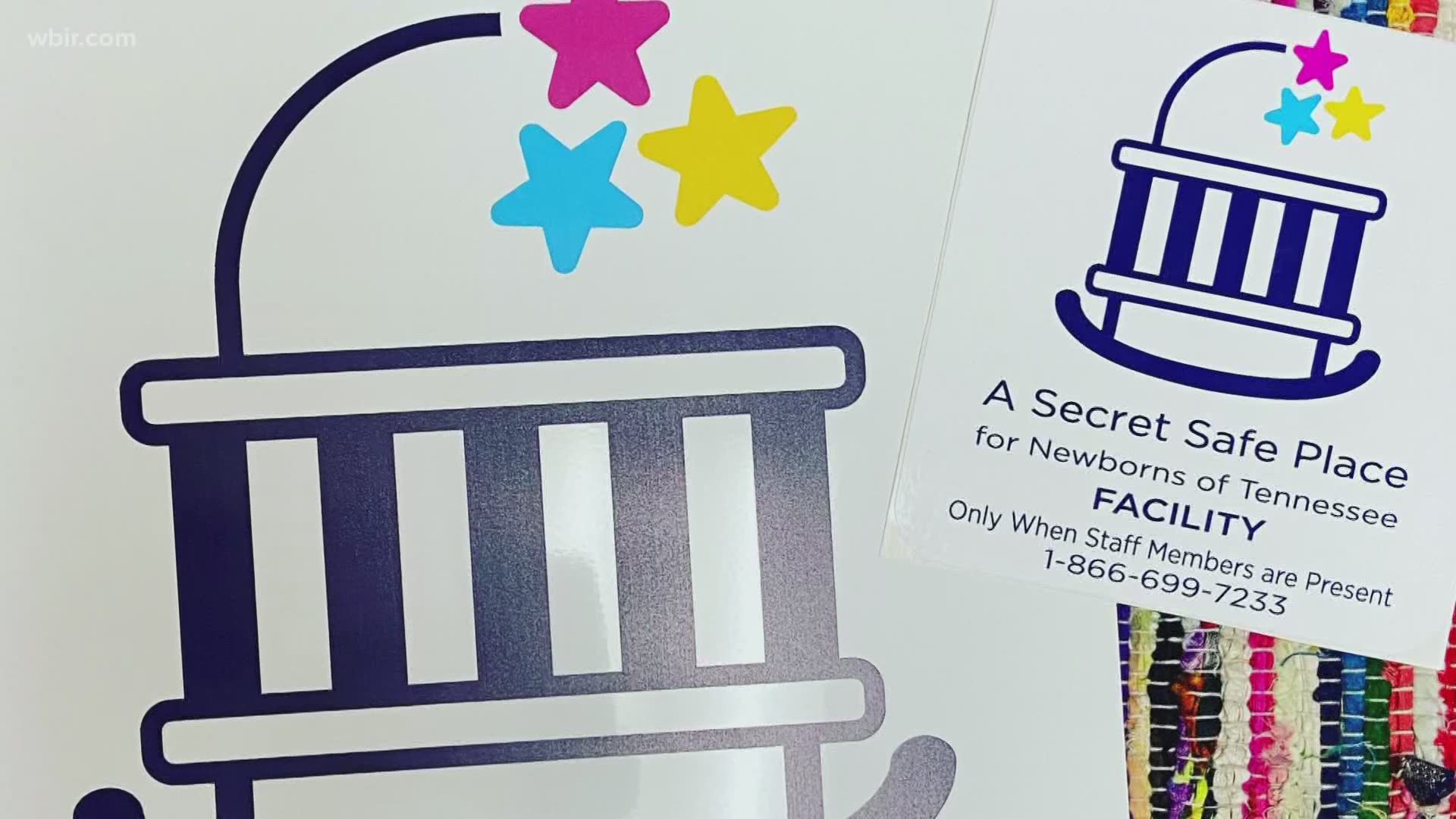 BLOUNT COUNTY, Tenn. — In Tennessee, a mother can surrender her unharmed newborn within three days to a designated facility. She will not be prosecuted and is assured of complete confidentiality.

The Tennessee Safe Haven law took effect in 2001 and the first time in almost 20 years, it's being updated.

"As an organization, we're here, there's a safe and secure option and they don't have to feel alone. We educate the state, equip all the facilities and want to empower all the women," said executive director Kayla Ridenour.

She said if they're scared, there's more time to decide as of June 15.

"If there's a situation they are unsure they can take care of the child, we want them to be able to fully confidently," she said.

A Secret Safe Place assists more than 800 facilities statewide that are ready for an infant surrender.

"Every health department, hospital, outpatient clinic, birthing center. They are all facilities under the law as well as fire departments, police departments and EMS stations that are staffed 24/7," Ridenour said.

Since 2001, there have been 107 confirmed newborns surrendered, averaging four to five a year.

But recently "within the past 5 years there's only been one surrender," said Ridenour who believes the update was critical for girls facing the tough decision.

"A safe choice and a brave choice, but it also saves the baby," she said.

Every state has a Safe Haven Law. Most state's average 14 to 30 days for a newborn to be surrendered.

RELATED: 10Listens: How long should new parents have with their newborns before going back to work?