Rock artist with East Tennessee ties performs on The Voice

Getting a four chair turn on NBC's "The Voice" is rare, and it's something a rock artist from Jefferson County accomplished. 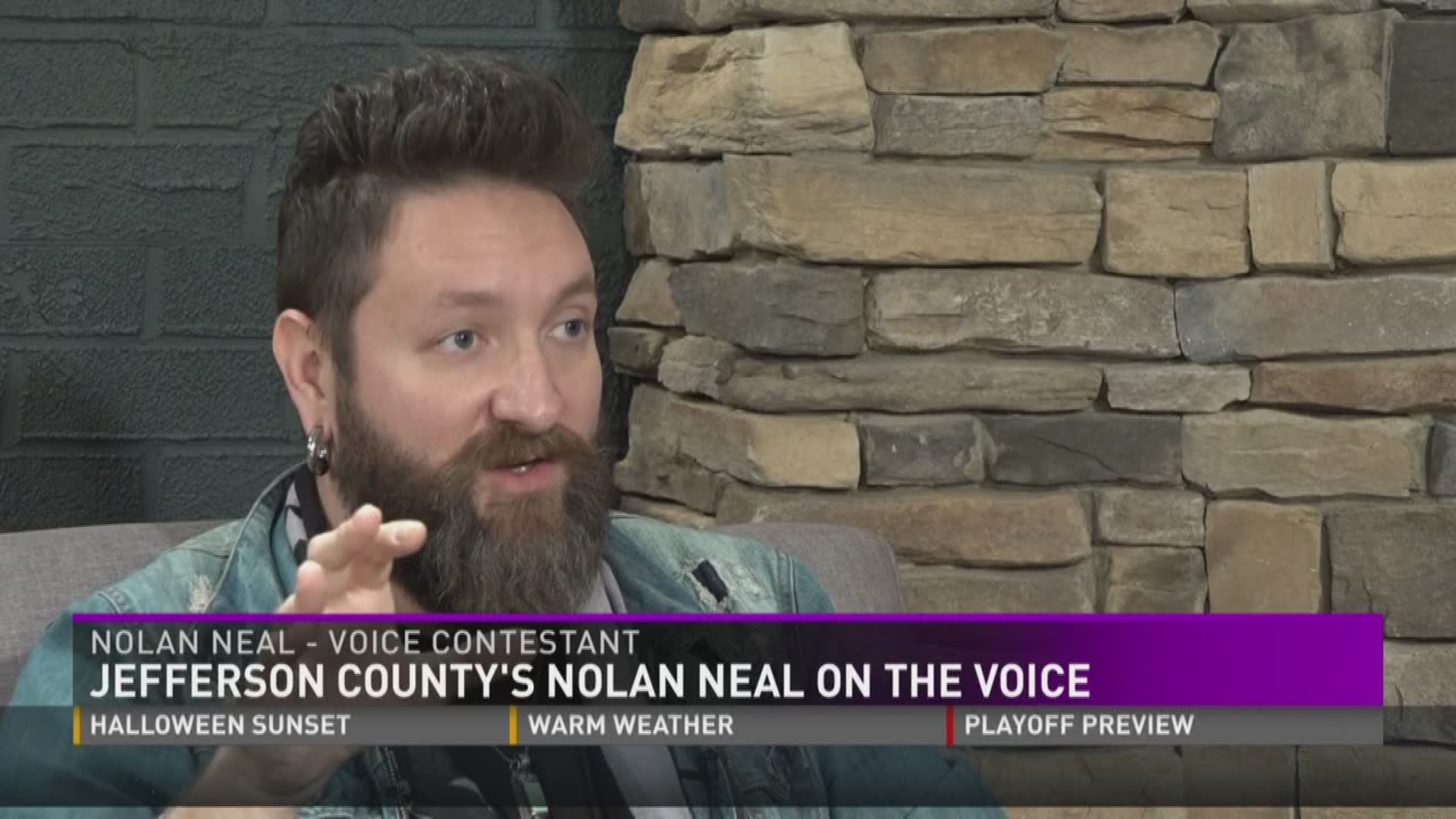 Getting a four chair turn on NBC's "The Voice" is rare, and it's something a rock artist from Jefferson County accomplished.

"This feels like I reached the summit of a 20-year climb, because I’ve been at this for 20 years you know," said 36-year-old Nolan Neal.

The singer's run on Season 11 of NBC's "The Voice" ended in the knockout round Monday, but he plans to continue that climb toward his music dreams.

Neal was born in Nashville and he spent much of his youth living in both Middle and East Tennessee.

“I went to Jefferson Elementary School for a few years, then I was back in Nashville. Then I came back for Jefferson Middle School. Jefferson County was my stomping grounds," said Neal.

It's where he and his then girlfriend had Neal's first and only daughter, Cailyn.

“I was in 9th grade whenever I had my daughter. That’s when everything changed for me. I knew music was something I had to take seriously. And her mom actually said to me, 'you need to go to Nashville and do this. You can do this," said Neal.

Neal says leaving his daughter was hard. But he knew splitting his schedule between the Sonic and the Kroger on Highway 11E wouldn't provide the life he wanted for his daughter. So, he packed up his car and moved to Music City.

He got a job at the Hard Rock Cafe on Broadway, to make ends meet. It didn't last long because Nolan found a new gig.

“I started playing on the street, this woman walked by and gave me her number and said give me a call I can get you a record deal," said Neal.

Amazingly, it worked out. Neal played for big time producers in Los Angeles and eventually signed with Hollywood Records. He keeps the first check they gave him taped to the back of an old photo album.

The deal didn't stick. Neal was dropped from Hollywood Records.

A setback detrimental to his battle with drug addiction. A struggle he and his father had in common.

Neal's father was ordered to go to jail when he was caught selling drugs to an undercover law enforcement agent. Neal says his father took his own life to avoid serving time.

"My mom woke me up that morning. I remember saying, 'Mom why are you here?' and she just said, 'Your dad broke his promise, and he shot himself," said Neal.

This tragedy inspired Neal to get clean, and he has been for seven years. It also taught him to never give up.

The denial didn't persist. Nolan got a "yes" in Season 10. However, it didn't go as planned.

“I went to Season 10 and you know no chairs turned. My mom and people were there and we were all like 'of course a chair is going to turn, you deserve this' and I was confident but you know it was the wrong song," said Neal.

Voice coach Adam Levine told Nolan he picked the wrong song for his voice, and then judge Christina Aguilera encouraged Nolan to return.

The experience inspired him to write a new song titled, "I'll Be Fine." A mentality that carried Nolan through spring and summer, while he prepared to return to Season 11 of "The Voice." 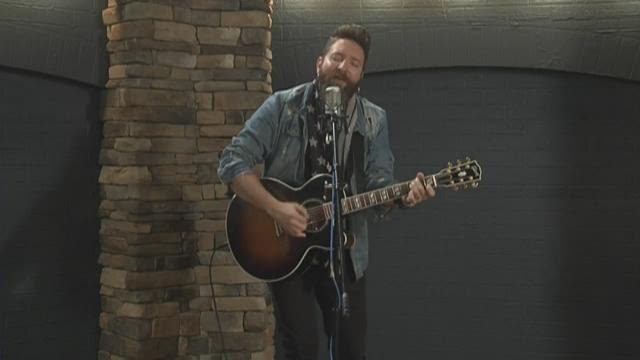 This time, Neal picked Elton John's classic song "Tiny Dancer." He took out the traditional piano at the beginning and put a rock n' roll spin on the song.

"It was cool to transpose a song from piano to guitar. It was more my style," said Neal.

It paid off. Neal's performance inspired all four judges to turn their chairs, but he only wanted the attention of one.

“As soon as Adam turned I pointed at him and was like 'My boy!'" said Neal.

Neal landed on Team Adam and is enjoying working with the Maroon 5 front man.

“Working with Adam is great. Standing next to this guy who has been relevant for ten years and keeps reinventing himself was so cool," said Neal.

WBIR sat down with Neal one month after his episode of "The Voice" aired, and he said what he remembers most is thinking about his family.

“My dad didn’t get to see that but my son did. Because I didn’t give up, he got to see that. There were times that I wanted to but I didn’t," said Neal.

Neal says no matter what happens on "The Voice," he's not going to give up a future in music.

“I’m not going to give up. I think I know why I’m here on this planet and that is just to sing and make music no matter what the scale just to keep singing," said Neal.

"The Voice" airs Mondays and Tuesdays on WBIR at 8 p.m. Eastern Time.