A real nail-biter: Parents face tough choice of whether to send their kids back to school

"I've been more stressed as a parent the past few months than I ever have been before," one Blount County Schools parent said. 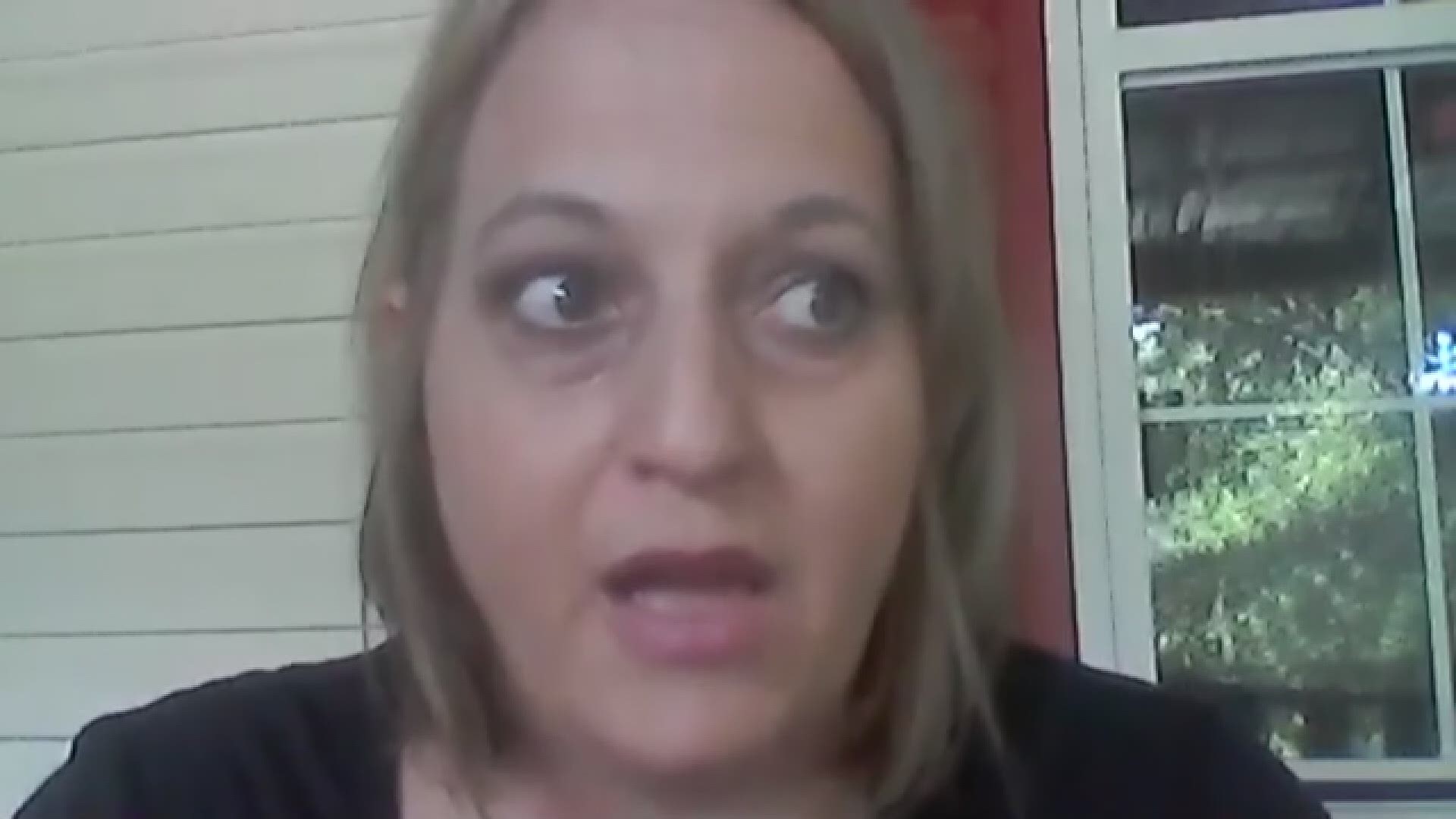 BLOUNT COUNTY, Tenn. — Many parents are feeling overwhelmed as they choose between virtual or traditional schooling options this fall, as COVID-19 cases continue to rise.

The deadline to make a decision at Blount County Schools' is Friday, July 17.

"I've been more stressed as a parent the past few months than I ever have been before," said Amy Brown, a stay-at-home mom.

In the spring, she was there to help her kids transition from being in class at Blount County Schools to attending them virtually at home.

"I don't feel like we skipped much of a beat," she said.

But it's not why she's keeping them home this fall. Her youngest child has asthma and she has an autoimmune disease as well as Type 1 Diabetes. She also cares for her parents, and her father has several health issues, she said.

While data shows kids have not been affected by COVID-19 as much as the older population, Brown said she's taking no chances.

"To risk their health, to risk my health and my family's health — it's just not worth it," she said.

She also said her children's reactions were mixed when they get the news they would be learning from home.

"I have a 3rd grader, a 9th grader and a 12th grader," she said. "My 9th grader is a little introverted so I was concerned about the socialization affecting her. My 3rd grader was a little more upset."

However, some Blount County parents are choosing to send their kids back to school and many said they have their own personal reasons as well.

One parent said they feel like their kids need to return to normal.

Another said they saw concerns with GPAs falling after transitioning to virtual learning in the fall, and said they're worried the change can hurt their child in the long run.

"There are those uncertainties which always bring stress to families but it went well at the end of the school year," said Brown.

So for now, she will keep going with the flow and has faith even in the most stressful times.

"We'll roll with it and see what happens," she said. "We've got a great school system and if they are behind it I'm certain we'll be successful."

RELATED: Where are the cases of COVID-19? | Search our ZIP code database