Harrah wasn't alone. The health risk and financial impact of the pandemic put a lot of family plans on hold. 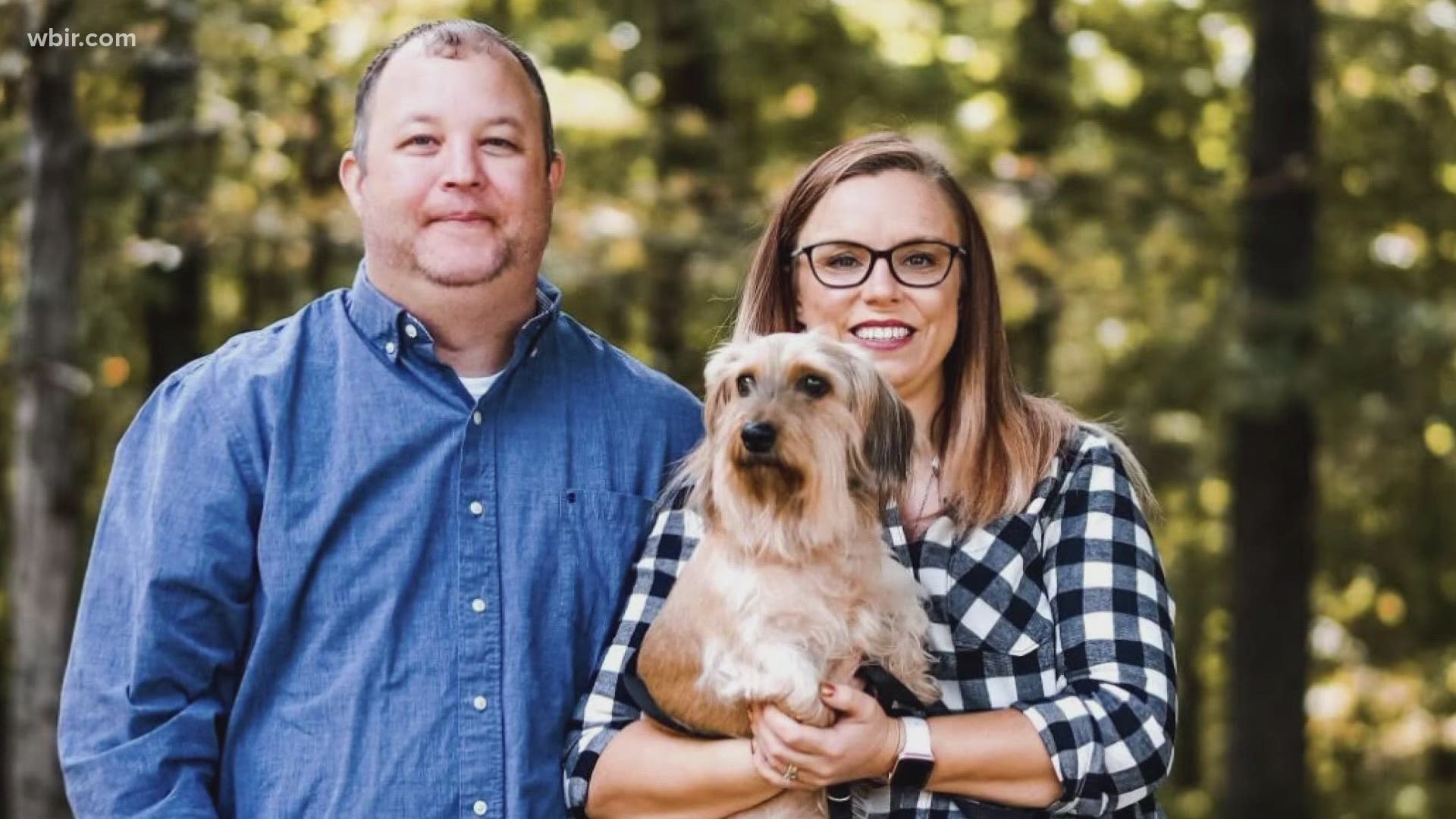 In fact, 2020 marked the 6th consecutive year the birth rate fell to a record low.

Fewer babies conceived during the pandemic played a big factor.

2020 was the year Melody Harrah was ready to start a family.

"I was diagnosed in 2012 was infertility and delayed treatment for eight years due to no insurance coverage," she said.

Those eight years felt like an eternity, until the pandemic came along. Procedures she needed were seen as elective, so starting a family was put on pause.

"I began to feel a little more defeated. I waited eight years and now I'm having to wait even longer," said Harrah. "I'm like, 'Oh my gosh the time is running out'. COVID definitely halted a lot for me."

Historian Nancy Locklin-Soffer said the last time we saw an all-time birth rate low was following the Great Depression and stock market crash, which was followed by the 1950s baby boom.

"The fact is people are scared. There's high debt, people have lost jobs, people have lost homes," said Locklin-Soffer. "As the workforce shrinks, you have fewer people paying into the retirement safety net, which means that people might have to work later."

Working longer and seeing a shift in the economy could likely happen.

"It's going to be pretty dicey for a while, and I think definitely retirements and sales and manufacturing could suffer in the long run," she said.

"I think people will still hold off on starting families until they're sure they can see that stability for more than a couple years," she said.

As for Harrah, she's hopeful she'll be adding to her family soon.

"History shows us the country has been able to adapt and overcome when faced with similar situations before."