If you’ve looked for the best schools in your area or even to see homes for sale in the neighborhood, you’ve likely come across the ratings. 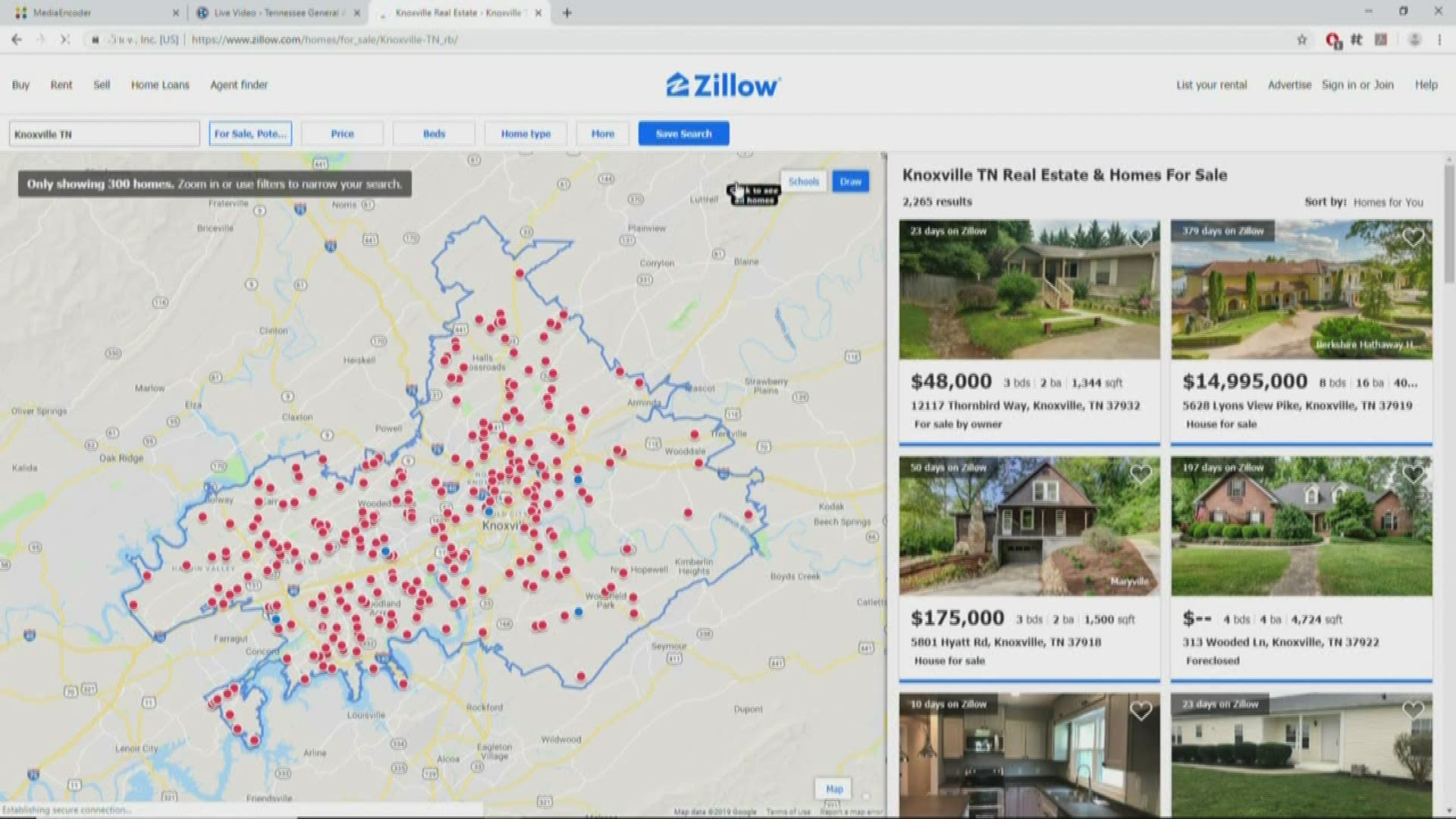 The issue? Online ratings from sites like Great Schools that educators said don’t reflect the quality of education at their schools.

The sites are ubiquitous; they appear when you look for the best schools in your area or even to see homes for sale in your neighborhood.

But school leaders said they’re sometimes wrong and can be harmful to schools, communities and home values.

At South Clinton, for example, the state shows the school has a 55.9 percent success rate. That’s the percentage of students that scored on track or mastered annual state tests. South Clinton is well above average.

But when Johnson pulled up the school ratings site Greatschools.org, South Clinton Elementary gets a six out of 10.

“It’s a little frustrating that an inaccurate picture is being sent out about your school,” Johnson said.

But for other community leaders, it is more than frustration: they claim an impact on home values and business opportunities because of what they call “inaccuracies” on the ratings sites.

It’s a small tab with a big impact.

The schools tab on real estate sites like Zillow, Caldwell Banker or Century 21 claims to rank schools and answer the question of how good—or bad—is the one at the end of the block.

For many sites, the information comes from one company: Oakland, Calif.-based greatschools.org.

“We have trusted ratings and school quality information and an incredible wealth of resources to support parents,” CEO Jon Deane told 10News.

He said it works by pulling data from the state and federal governments to come up with the ratings score—for the school and for specific sub-categories.

“How the school’s doing overall and how the school is during surveying all the students in the school,” he said.

It looks at academics — test scores and progress, also equity — how lower-income and more diverse students perform compared to their classmates.

“We may say this school is doing well for students but didn’t realize there’s a whole group of students that are not being served well,” Deane said.

The site weighs the data and gives the school a score, one through 10.

But some districts, like Anderson County, said their schools are not missing the grade: the site is missing the point.

“I think it may be apples to bananas in some of them just because it’s so really off base,” Tim Parrott, the director of schools in Anderson County, said.

But like it or not, the websites are out there and if the information on them doesn’t tell the whole story, it can have a big impact.

“They may go to these websites and say ‘oh my gosh, well I don’t want to live there,’” Rick Meredith, the president of the Anderson County Chamber of Commerce said.

The county sees the problem as so large, they have formed an informal task force to get information to parents and business leaders before they see the ratings online.

South Clinton Elementary was named a “reward school” by the state department of education for last year. That means every subgroup of students— and the school population as a whole — improved on a set of educational outcomes over the previous year.

The school gets above state average ratings from the state in success rate and growth in math, science and language arts.

But the website greatschool.org only gives South Clinton a six out of 10.

It’s an issue that leaders said is not unique to South Clinton.

In Knox County, Ball Camp Elementary also gets six out of 10 from Great Schools. But on the state site, it gets top marks for student growth and boasts a 55 percent success rate which is well above average.

The numbers can go the other way too.

William Blount High School only has a 34.5 percent state success rate, below the Tennessee average. But it also gets a six from Great Schools.

The company said it makes the ratings using data from the government.

Both the state and Great Schools look at things like student growth, college readiness, test scores, and equity.

But Great Schools combines and weights the data to come up with an overall score, while the state does not.

“We combine that information in different ways to be able to provide a picture for parents around quality schools,” Deane, the company’s CEO said. 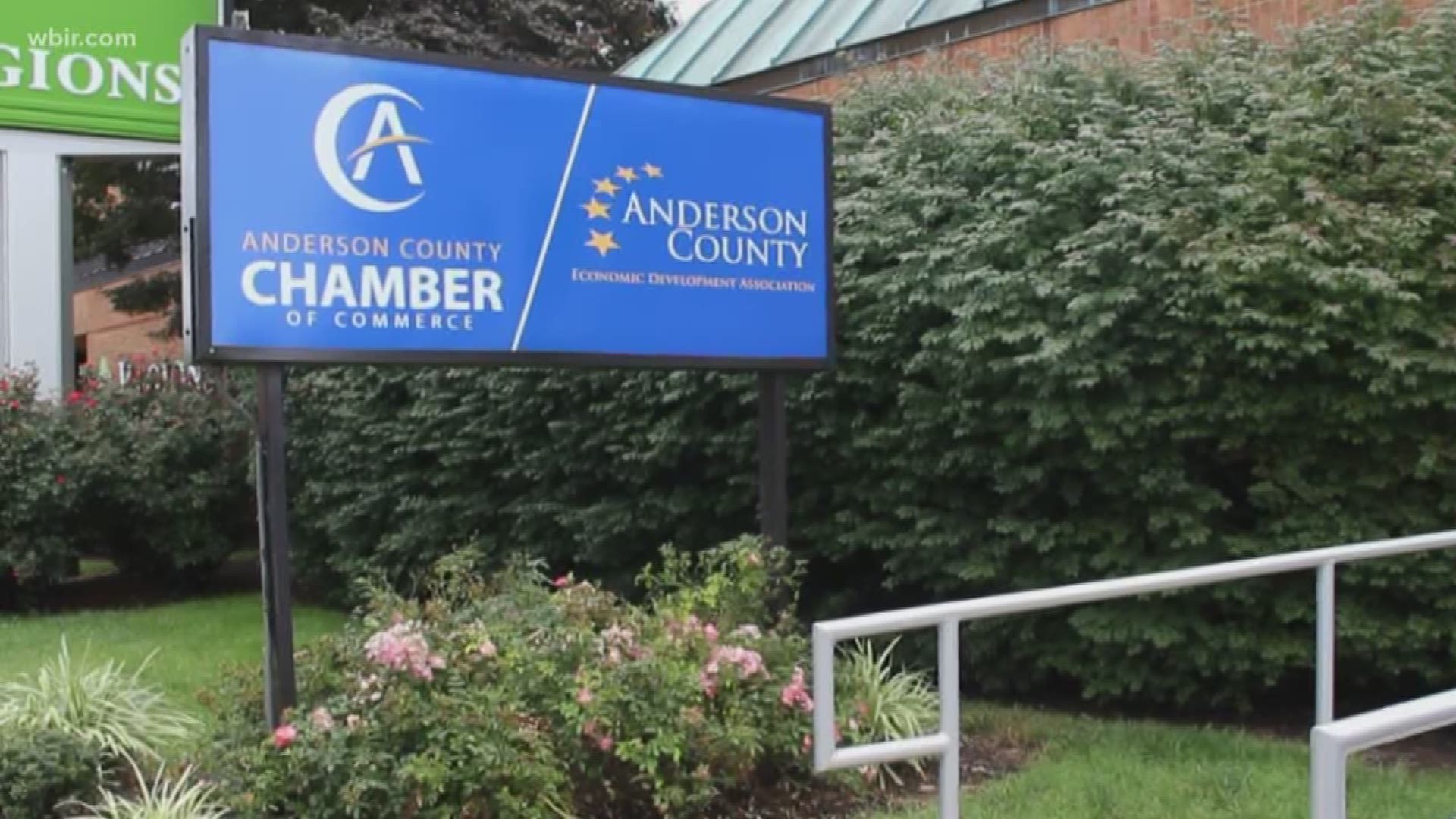 The impact of inaccurate information on ratings sites can have an impact beyond the classroom, leaders said.

In Clinton, realtor Joey Smith said he has seen it firsthand.

“A good school system means everything to a home seller or home buyer,” Smith said.

He said clients will look to see a school’s score on ratings websites and decide where they want to live because of it.

And the school scores online are hurting Clinton.

“They are receiving a stellar education that is not reflective of that score. And that’s just sad for the community,” he said.

Smith is now part of a group of Anderson County leaders working to get to people looking to move before they even find the ratings online.

They’re getting the word out to realtors across Tennessee about their school system and trying to inform business leaders too.

Meredith, an Anderson County Commissioner and President of the Chamber of Commerce, said he knows some people and businesses have not moved to Anderson county because of what they see on the ratings sites.

“So you click on that and you go 'pshhh' next city,” he said.

He said the ratings are not accurate — and it’s hurting home values and schools.

“I just hope and pray the buyers will research it a little bit more or at least ask before they make a determination that this is a good school or a bad school,” Smith said.

Across the board, the advice to parents on the best way to find a great school is the same.

From the city of Clinton: “You need to go into the schools and get the feel and talk to people,” Johnson said.

And even from the CEO of Greatschools.org: “The scores and the data that we have tell you one story and then you also get more of that story from listening to others that have been in the community,” Deane said.

The leaders said if you really want to compare ratings for schools, use the Tennessee Department of Education report card here.