Parenting in the Pandemic: Parents forced to choose between their child's physical health and mental health

According to recent data from 2016 to the present day, behavioral health visits were at their highest numbers in 2020. 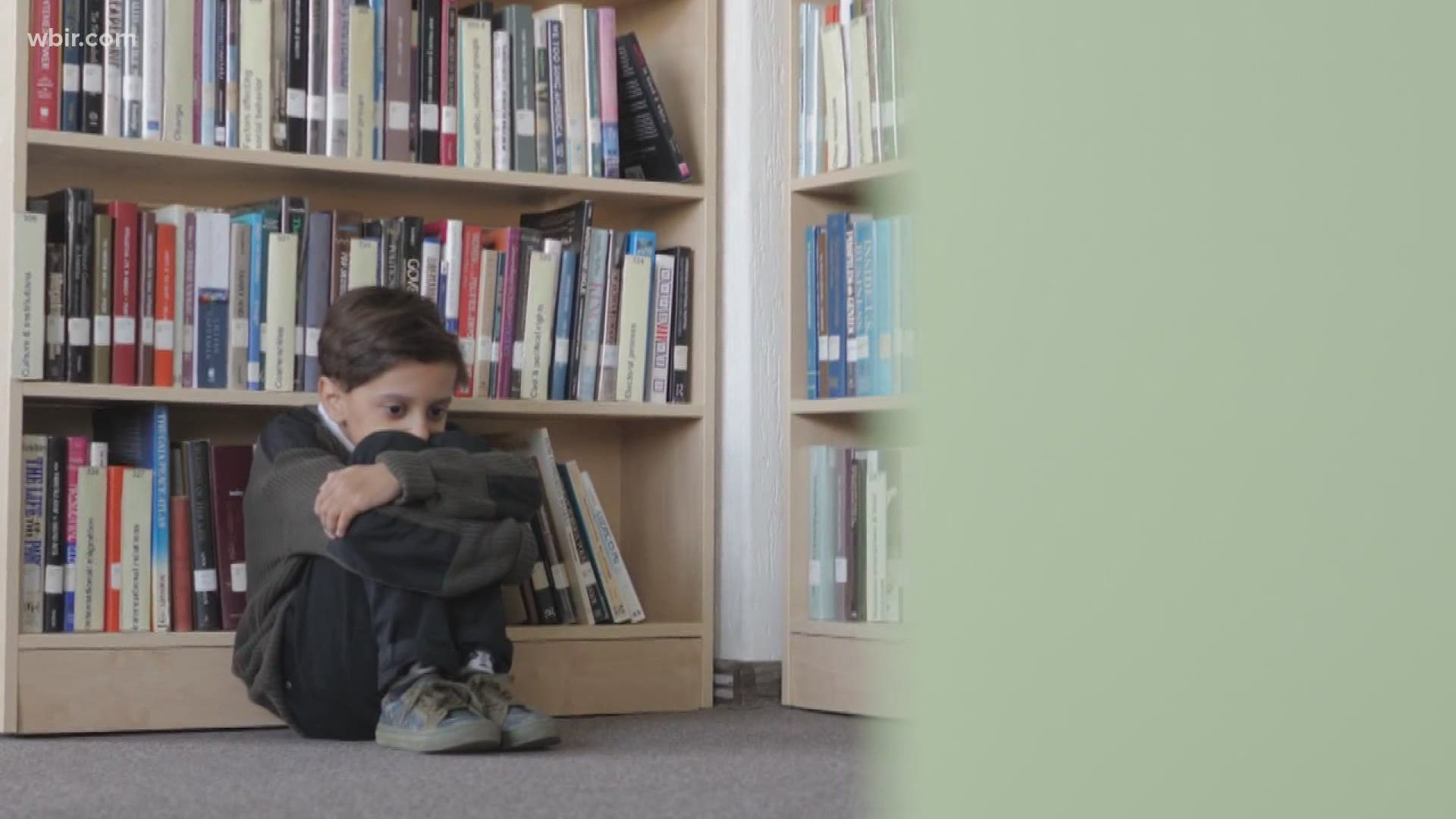 KNOXVILLE, Tenn — COVID forced parents of school-aged kids to make a really tough decision: keep their kids isolated and well or let them socialize and put them at risk.

It became a big question of what's more important their child's physical health or their mental health.

"I think everyone dealt with struggles within their own family whether it was the real young ones, or whether it was the teens struggling to make those social connections which are so important at that age," said Knoxville Moms blogger Beth Wilkin-Waldmann.

Kids, no matter their age, struggle with isolation, loneliness, and anxiety.

"When things with the pandemic over the last year and a half have worsened, so when we have higher numbers and higher levels of general stress within the community, that kid's mental health difficulties have worsened along with those numbers," said Dr. Emily Corwin, a pediatric psychologist with East Tennessee Children's Hospital.

This has forced parents into a tough predicament.

"Parents have constantly for the last year have been having to choose between their kid's physical health and their kid's mental health," said Corwin.

According to recent data from 2016 to the present day, behavioral health visits were at their highest numbers in 2020.

Those hospital visits include kids with suicidal thoughts, have attempted suicide, show aggression towards others or those who harm themselves or threaten to harm others.

"There was a significant increase in the diagnosis of mental health conditions," said Dr. Corwin.

Some warning signs if you are worried about your child:

Some of the warnings are the same with toddlers and teens.  Some aren't.

East Tennessee Children's Hospital advises parents to seek help if they are worried about their child.

After a really tough year, many parents seem hopeful.

"I think people are positive.  They're excited for their children to have a new normal perhaps is the best way to describe it and to get back into some of those routines because it sounds like people have been out and about and traveling and visiting with relatives they haven't seen in such a long time so it's definitely a step in the right direction for families," said Wilkin-Waldmann.