Thriveworks play therapist Amanda Gilliam said any kind of green space can give kids the space to be creative. 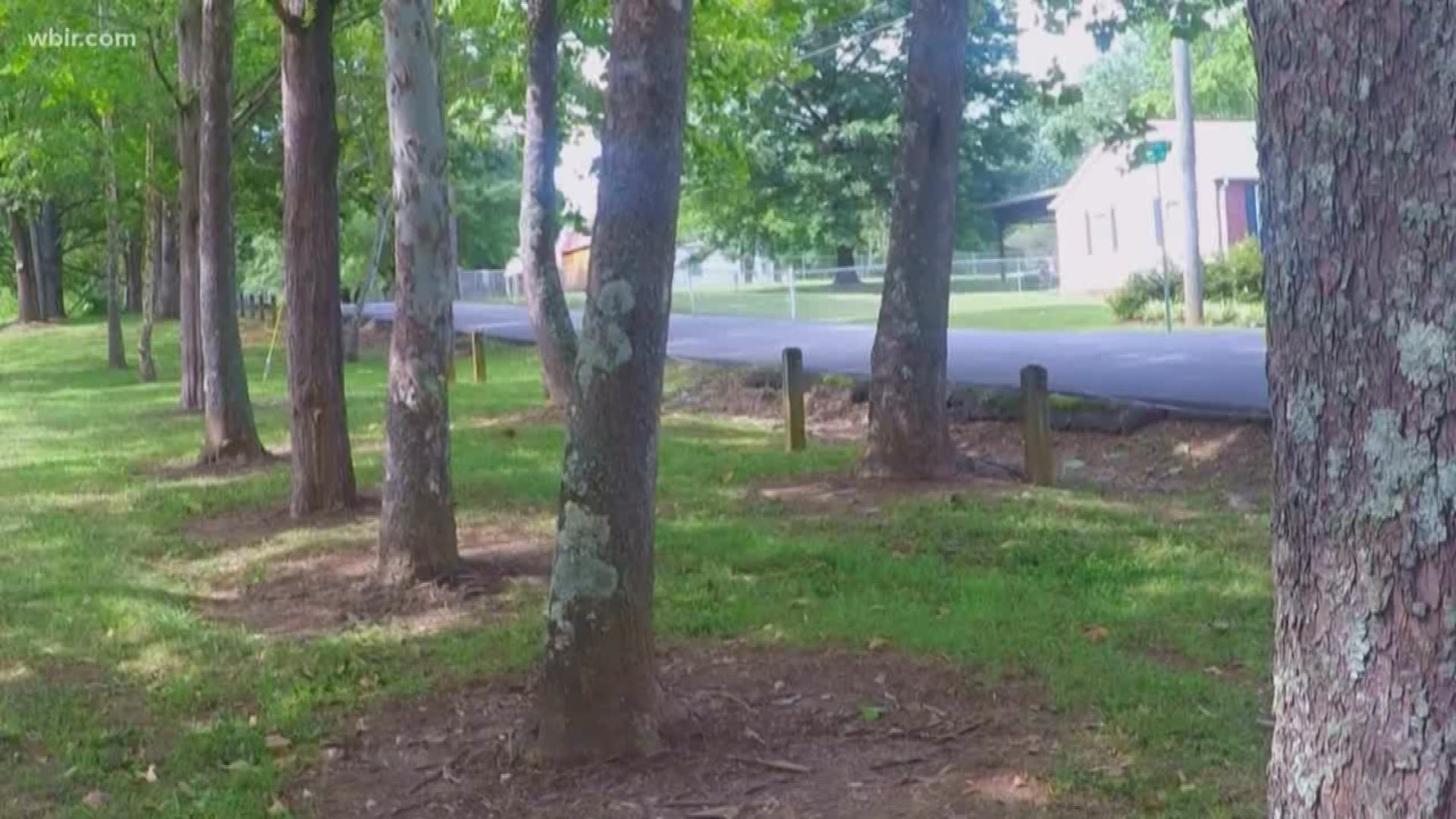 KNOXVILLE, Tenn. — It's a chapter from most people's childhood -- playing outside, under the sun with friends.

"Go outside and find a park, a creek, a tree, some rock," said Thriveworks play therapist, Amanda Gilliam.

Thriveworks Knoxville is a local provider of counseling and mental health services. Gilliams said through her work, there is reason to believe a child's surroundings matters.

"There's definitely a lot to be said about the environment a child plays in," she said.

She is referring to how the world around a little one can affect their health.

Recently a study out of the University of Tennessee took a closer look at this. Its findings note playgrounds that mimic nature benefit preschoolers physically and mentally.

"We're seeing a decrease in that due to technology influencing play and highly scheduled families," she said.

For several reasons, she believes this is a problem more people should think about.

"When there's no expectation for how they should be playing, we're seeing less inattentive concerns," she said.

By expectation she means less freedom and opportunity to build.

"Kids have more freedom to be creative, inventive, they can kind of make up their own rules," she said.

That is why she and other researchers believe there is something more to a kid's surroundings, and it is quite simple.

"Start outside, it's free," Gilliam said. "They get to kind of make up their own rules and play how they want to."

Whether it is a natural playground or a park, Gilliam said green spaces offer opportunity. No rules or expectations -- just sun, trees and the great outdoors.

"See what's around you and get out there," she said.