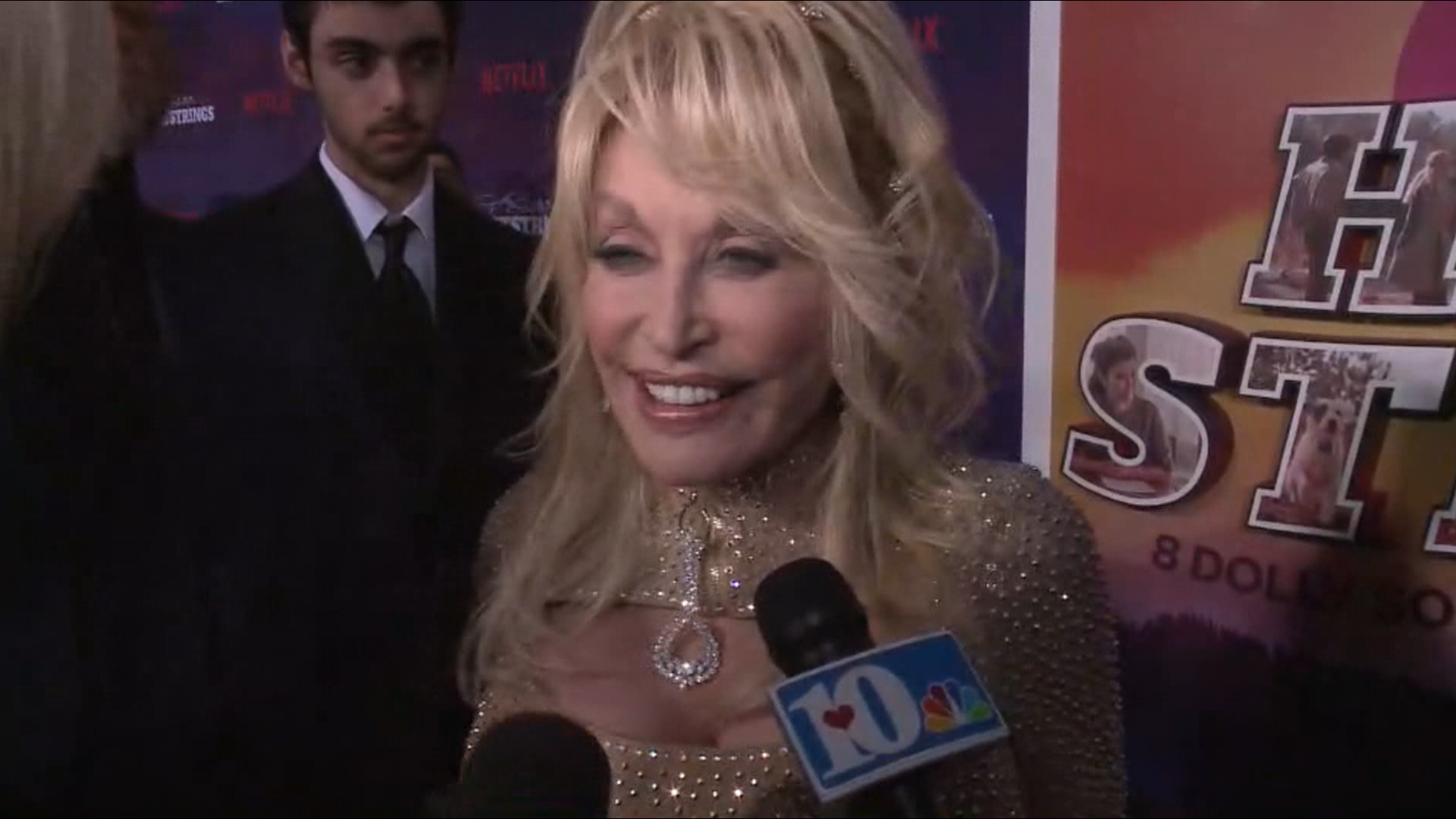 "Songs, they're just stories put to music," Dolly Parton says at the start of a new trailer for her upcoming Netflix series, Heartstrings.

"The songs that I've written, they're stories of my life. Every triumph. Every struggle. Every Smile. Every Sorry... It's the song of my heartstrings."

The trailer glimpses into the stories behind eight iconic Dolly Parton songs: "Two Doors Down," "If I had Wings," "JJ Sneed," These Old Bones," "Down From Dover," "Sugar Hill," "Cracker Jack" and "Jolene." Each song title doubles as the title of an episode.

The songs that inspire each episode span themes of romance and revenge. They tell tales set in a variety of places with an even larger variety of people. One episode follows an outlaw in the Wild West, while the episode centered around Jolene follows a modern-day waitress working to become a singer.

Dolly Parton is part of the cast, and she co-stars among other big names such as Kathleen Turner and Julianne Hough.

She made an appearance in Pigeon Forge alongside some of them on Oct. 29, to premiere the new series.

The literal red carpet was rolled out for her, as 500 fans and 150 Dollywood employees cheered. Netflix executives also accompanied her at the Pigeon Forge event.

All eight episodes of Dolly Parton's Heartstrings were also part of a film festival at Dollywood on Oct. 30. Fans had the chance to view them before the series starts streaming. Anyone who couldn't attend the event will have to wait until Netflix releases it on Nov. 22.