Dolly Parton's Christmas on the Square now streaming on Netflix 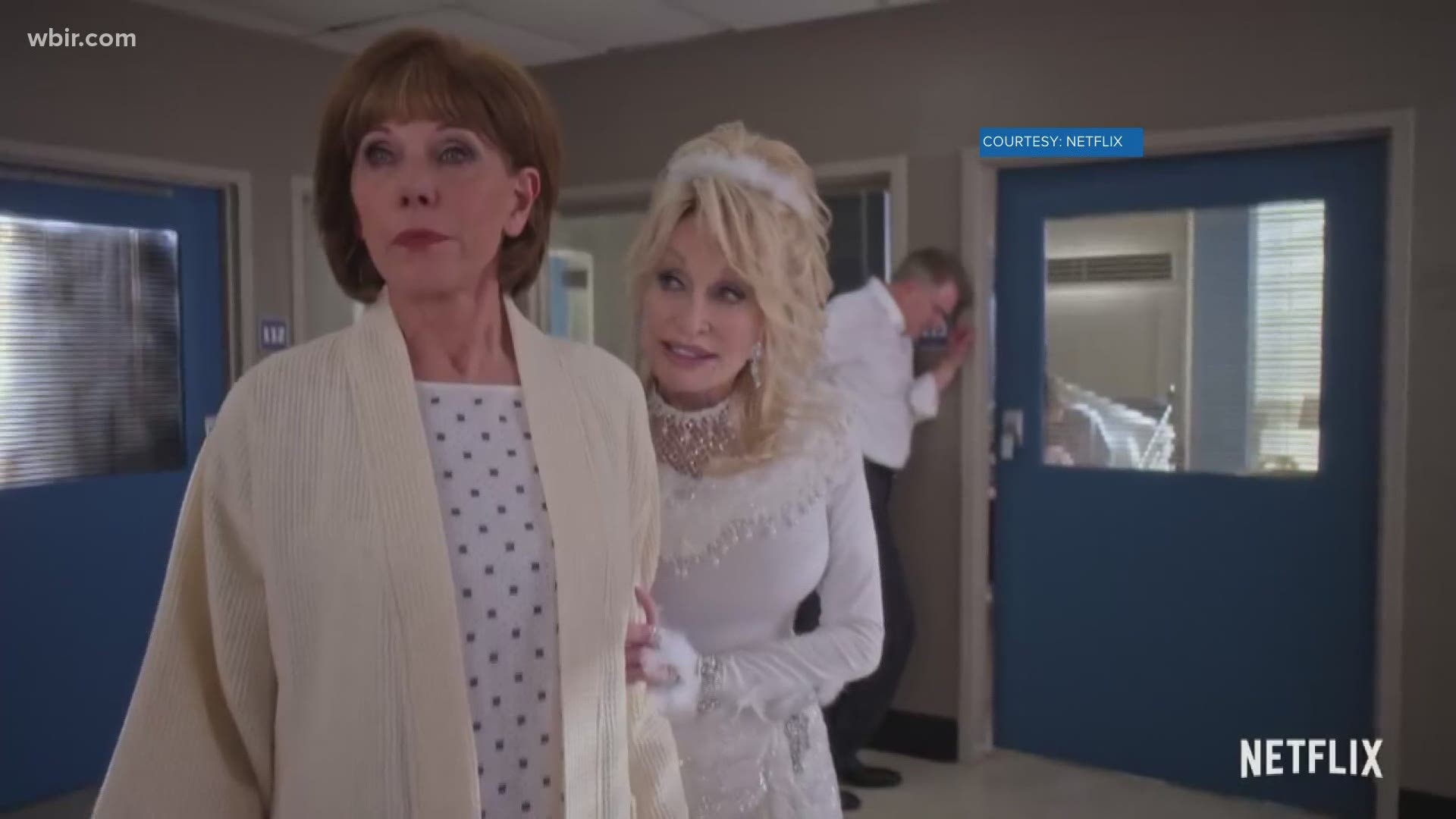 PIGEON FORGE, Tenn. — Our holly, Dolly Christmas is getting an early start, y'all!

Dolly Parton's new movie, "Christmas on the Square," is now streaming on Netflix.

"Christmas on the Square" sounds like a new take on A Christmas Carol. It stars Christine Baranski as a rich and nasty woman who returns to her small hometown after her father’s death to evict everyone and sell the land to a mall developer, right before Christmas.

Of course, the holiday spirit and an angel played by Dolly will try her best to save the day and the town!

Treat Williams, Jeanine Mason, Josh Segarra and Mary Lane Haskell star alongside Parton and Baranski in this musical holiday special that was directed by Debbie Allen.

Dolly tweeted out a sneak peek if you don't have time to watch it right away!

“Christmas on The Square” is now streaming on @NetflixFamily! This holiday musical is directed by @msdebbieallen and stars Christine Baranski along with so many other talented individuals. I hope this film brings some joy to your holiday season ❤️ #HereForTheHolidays pic.twitter.com/sFS6JLVYkW