Dollywood to be setting of new Hallmark Channel Christmas movie 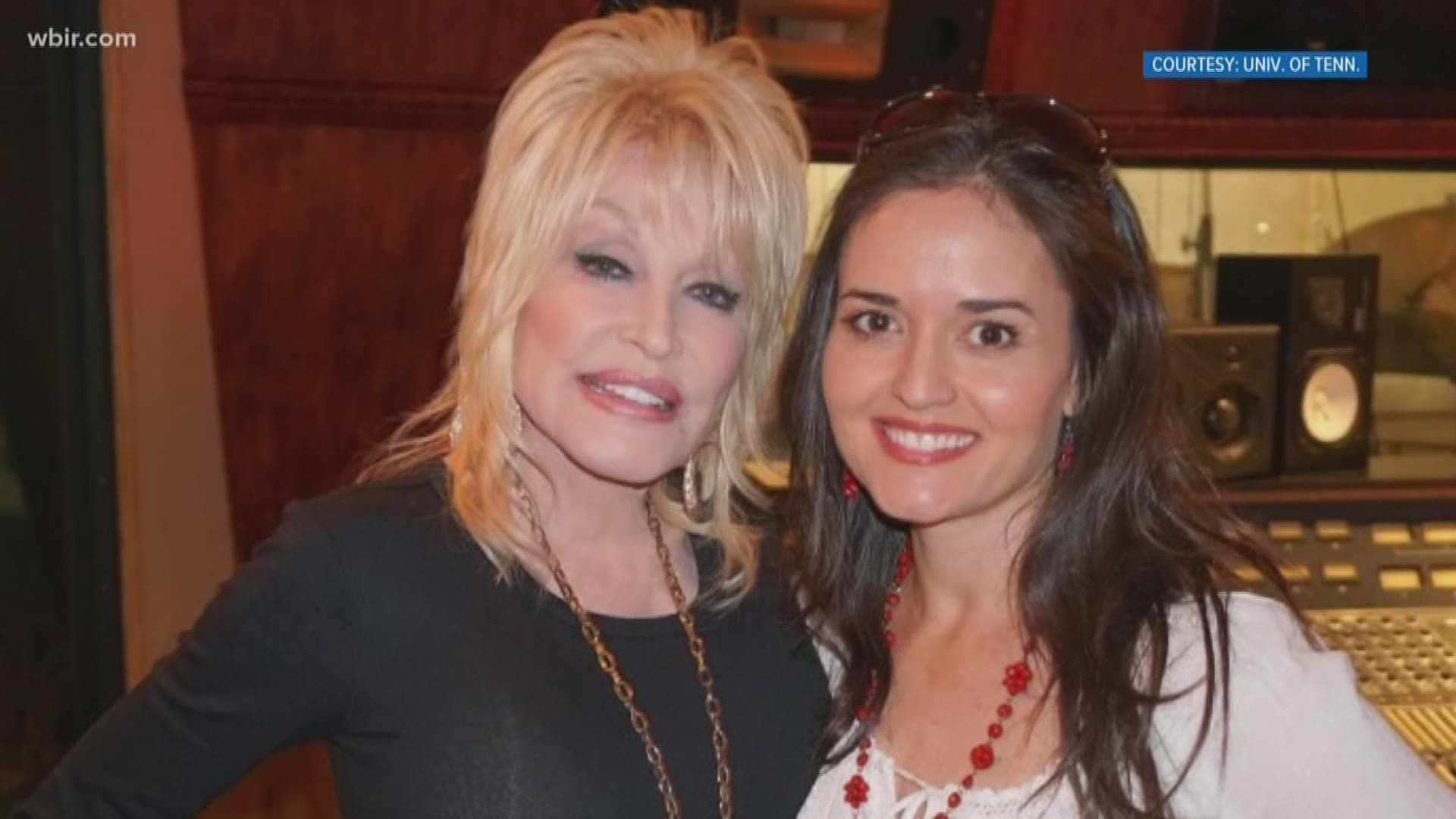 Entertainment Tonight broke the news that actress Danica McKellar (known for playing Winnie on the Wonder Years) would star in the holiday movie that will be called "Christmas at Dollywood."

ET said that Dolly Parton will even make a special appearance in the film, which is expected to hit the small screen in December as part of Hallmark's Countdown to Christmas.

RELATED: Tennessee honors Dolly Parton as one of its 'most beloved and accomplished daughters'

Crews are expected to shoot some scenes for the movie at Dollywood in November, according to a Dollywood spokesperson.

ET's got a whole rundown of the plot, but basically, McKellar is a single mom and successful Broadway producer who is forced to return to her hometown roots when financial difficulty shuts down her latest show. Of course, as she tries to put on a show at Dollywood, she'll clash with the park's entertainment director and the two will likely fall in love during the the process.

McKellar told ET that the movie will include "a lot of really fun Dolly surprises" and that she was excited to work with her.

It's not the first time the two women have been linked on a project. McKellar recently narrated a documentary called "The Library That Dolly Built." It's a feature length film produced by UT film students that chronicles the Imagination Library's journey from a local program into an international partnership that has now gifted more than 120 million books.

RELATED: I watched Dolly's new dinner show and now I want to be a pirate

RELATED: The rides at Dollywood's new 'Wildwood Grove' are absolutely family-friendly...but I still got a little scared

RELATED: Dolly Parton says there's no time for vacation, she's still working 9 to 5, and then some!