The actor grew up in Anderson, SC, died Friday, Aug. 28, from colon cancer at age 43 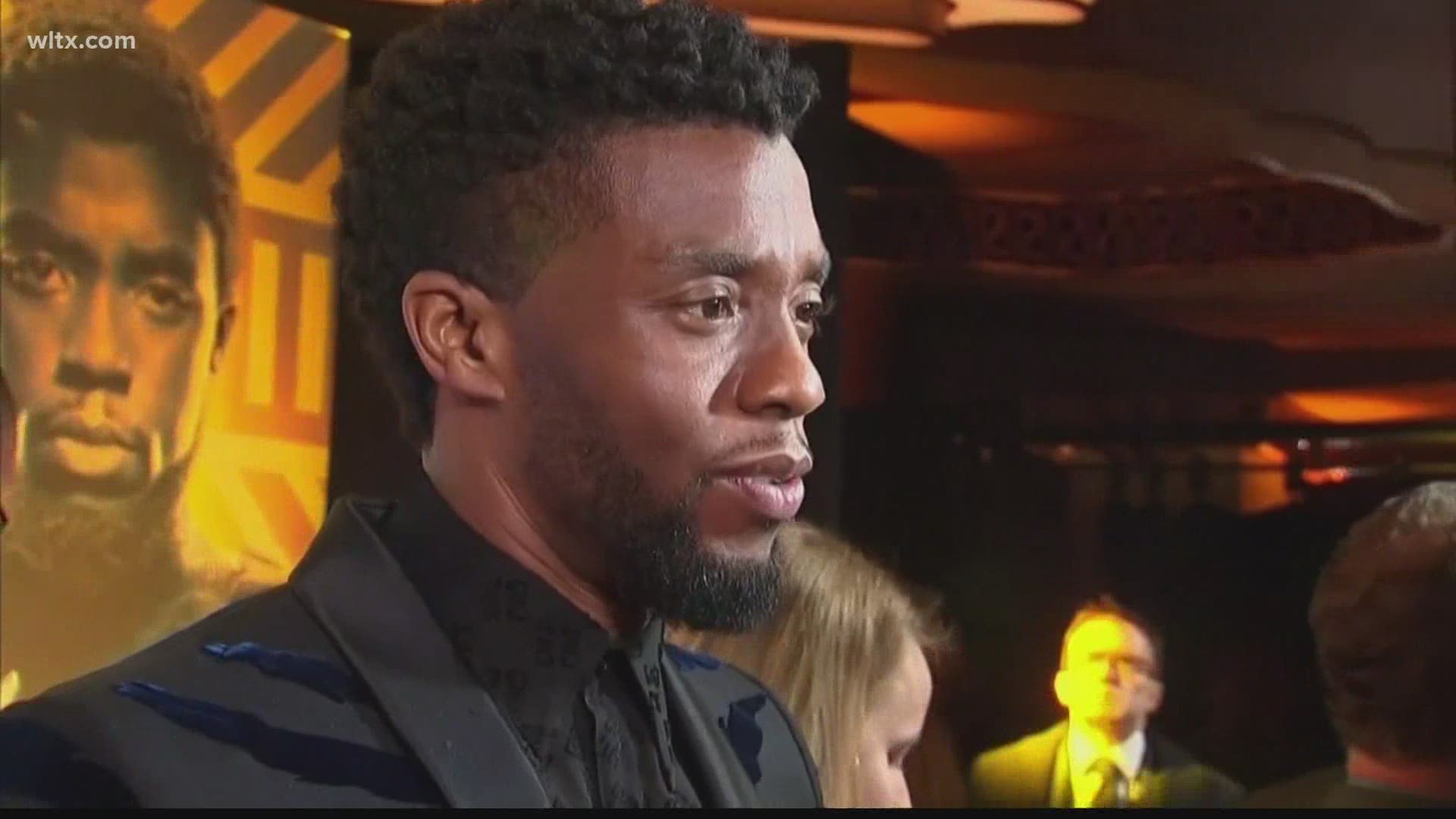 ANDERSON, S.C. — An online petition is asking the mayor and town council of Anderson, South Carolina, to consider replacing a Confederate monument in front of the town's courthouse with a statue of Chadwick Boseman.

Boseman grew up in Anderson, about two hours northwest from Columbia.

The 43-year-old actor, best known for his leading roles as King T'Challa/Black Panther in Black Panther, Jackie Robinson in 42 and James Brown in Get On Up, died Friday, Aug. 28, after a four-year battle with colon cancer.

The organizer of the petition states in the petition "the community should come together to honor someone from Anderson, South Carolina that was able to change the movie industry....It is only natural that his hometown honors what he did. There is no need for political controversy in this decision."

According to local records, the existing statue dedicated to the Confederate veterans of Anderson County was erected in 1902. The petition asks that the statue be moved to the Anderson County Museum. "It should be accompanied by the history of the monument and the reasoning for its relocation. It should preserve history, but not honor the ideals for which the Confederacy stood," states the petition.

Earlier on Sunday, South Carolina's Governor Henry McMaster honored Boseman by flying the flags at half-staff over the State House in Columbia. 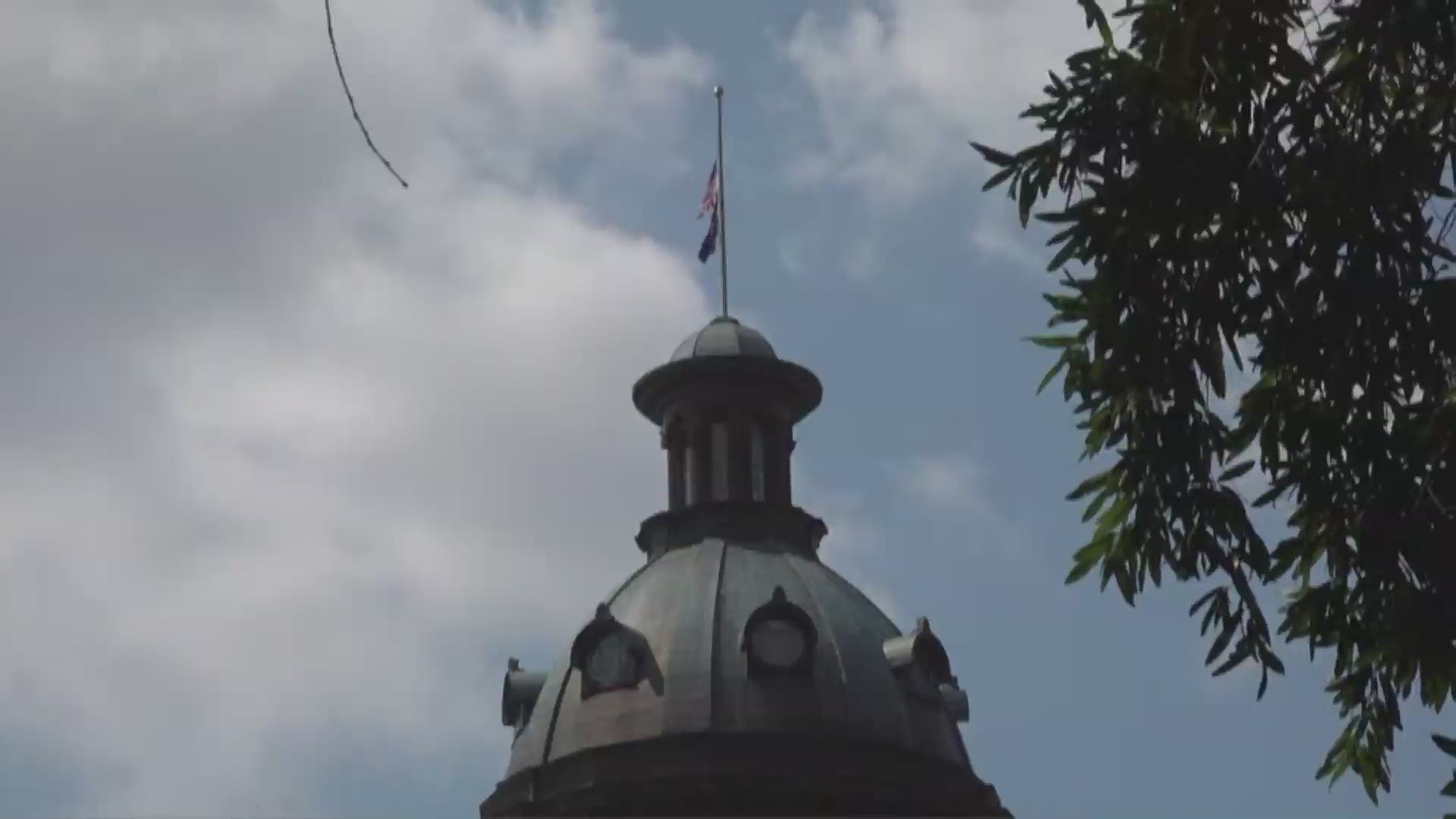