Sen. Lamar Alexander's dog steals the spotlight during Senate hearing and we love it

Sen. Alexander, like many of us, is working from home and as he directed the meeting, his dog Rufus slept pretty peacefully behind him. 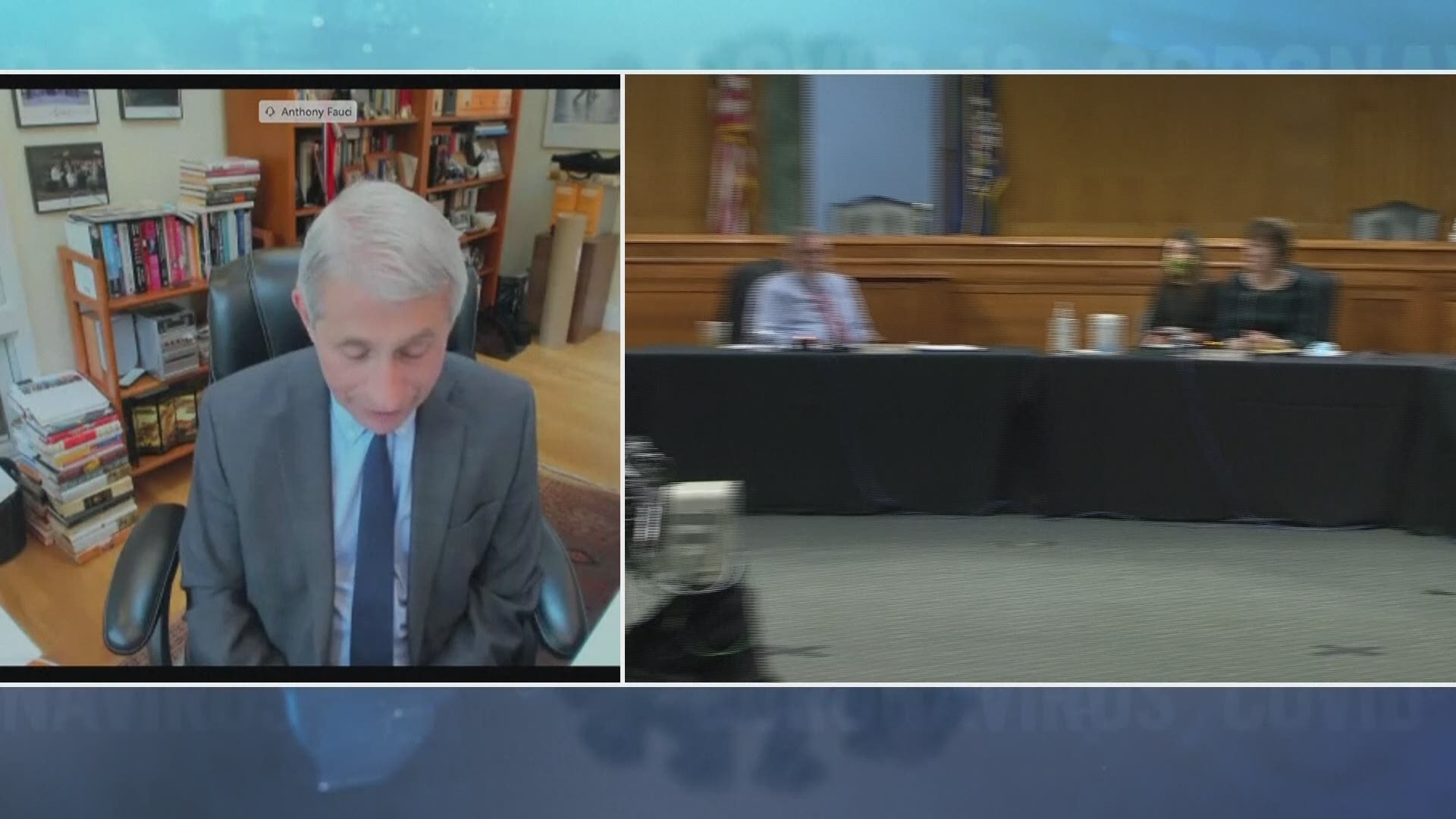 Pets make pretty regular appearances these days in virtual conference calls with so many people working from home, and honestly, we love it.

But it's still worth noting when a sleeping dog grabs all the attention during a U.S. Senate hearing.

Tennessee's Sen. Lamar Alexander chaired a meeting of the Senate Health, Education, Labor and Pensions Committee on Tuesday about the coronavirus response. The meeting featured some pretty heavy hitters, including Dr. Anthony Fauci.

But it also featured Rufus.

RELATED: Dr. Fauci warns of serious consequences if US reopens too soon

Sen. Alexander, like many of us, is working from home and as he directed the meeting, his dog Rufus slept pretty peacefully behind him.

While he seemed pretty bored with the whole thing, at one point you could hear Rufus barking while Dr. Fauci was speaking.

But this wasn't Rufus' first time in the spotlight.

He could be seen sleeping in what we can only assume is his favorite spot behind Sen. Alexander when he appeared Sunday on NBC's Meet the Press. 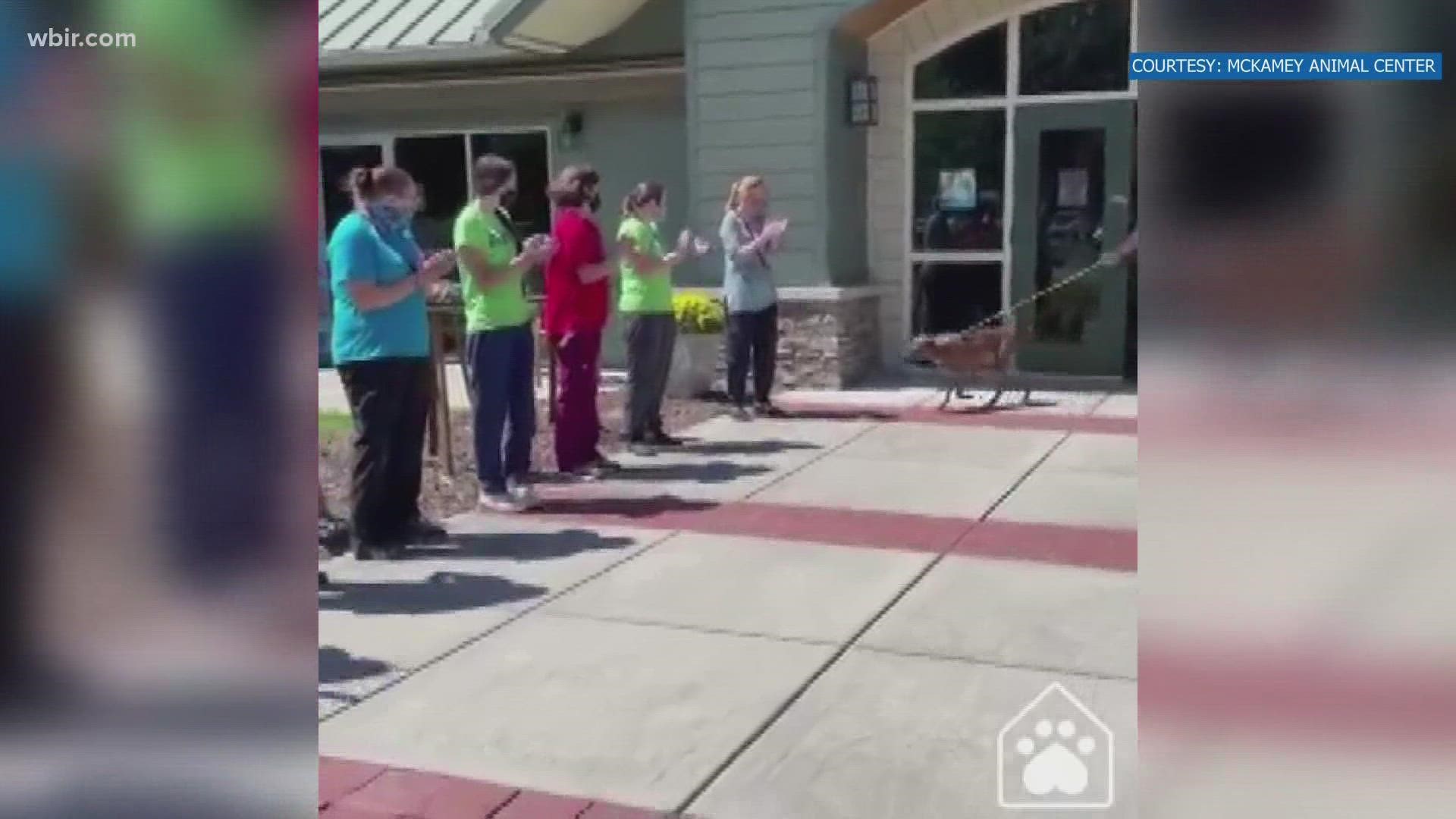 Dog who was longest resident at Chattanooga shelter is adopted!