Marijuana 101: What you need to know about CBD oil and your pets

Have a hyper pup or cat that just won't chill no matter what? Or the opposite, an older pet that's dragging because their joints ache? You may have CBD on the mind, because chances are you know someone who swears it fixed the fill-in-the-blank issue their doggo was having.

Cannibidiol, a substance that comes from cannabis plants (including industrial hemp as well as many other cannabis strains grown for medical marijuana production), is making headlines for reports that it can treat pain, anxiety, inflammation and even cancer in humans, but it's not just people lapping it up. CBD is popping up all over the place — for pooches — and pet owners are buying. 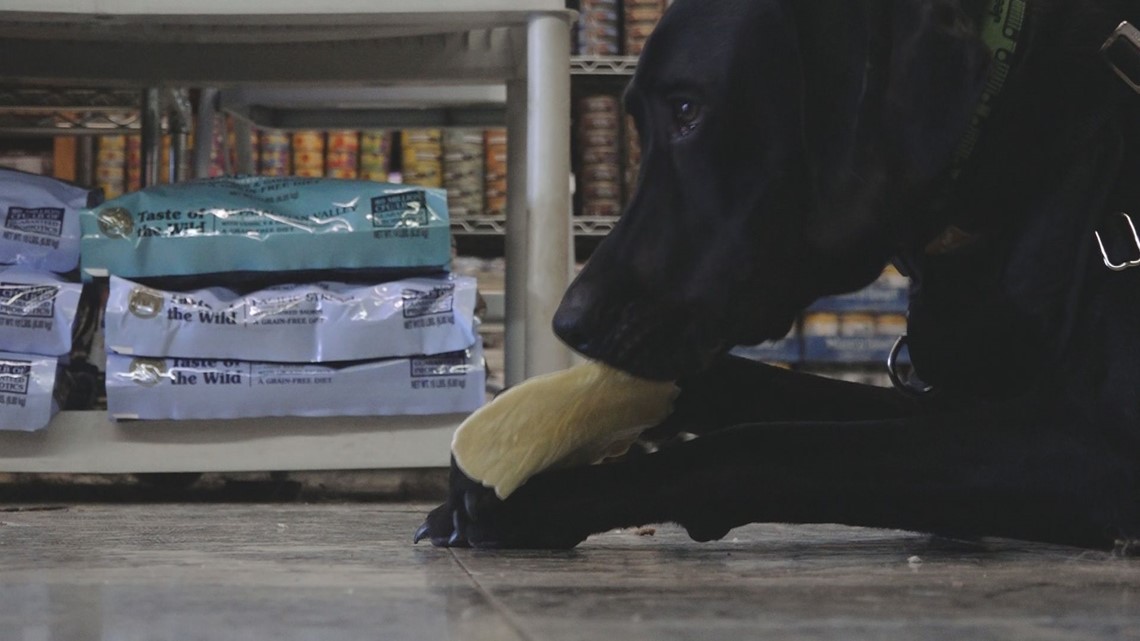 Treats with CBD oil a hit with owners of anxious pets
The American Veterinary Medical Association has not endorsed using any CBD products and cautions pets owners against using it, but for pet owners like Lisa Bowman, the lack of official approval doesn't discount the changes she sees in her dog.

“It's at my dogs' groomer,” American Kennel Club Chief Veterinary Officer Jerry Klein, DMV, told NBC News BETTER. “It's on the counter by the cashier.” And as word of mouth spreads about the many purported powers of the substance, “people are grabbing it from the counter trying to treat anything from anxiety to arthritis to seizures,” he said.

It only makes sense, given the buzz about its powers. “We do what we can for the ones we love,” said Dr. Klein. “We reach for things that may help.” But there are a few problems with this picture, he said. The results on giving pets CBD have been anecdotal so far. And “the popularity and marketing is outpacing the researching and regulation,” he said. “These animals can't talk and tell us how they feel. It makes this miraculous drug even easier to market.”

If you're tempted to join the CBD party, there are a few things any concerned pet parent should know, and some questions to ask. 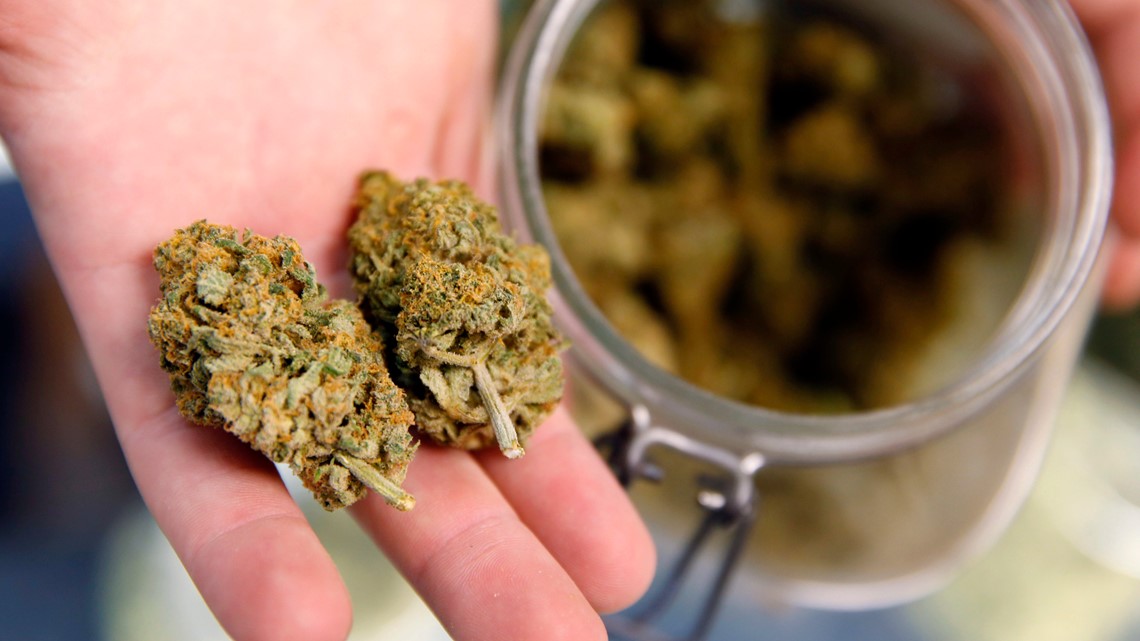 What does the Food and Drug Administration (FDA) say?

The FDA has only approved one CBD-based prescription medication for humans, which is used to treat rare forms of epilepsy. FDA spokesperson Lindsay Haake told NBC News BETTER that “the FDA has placed no restrictions on extralabel use of Epidiolex (cannabidiol) in animals. Veterinarians must follow the principles discussed in the Animal Medicinal Drug Use Clarification Act (AMDUCA), as well as any state and federal regulations for the handling of the drug.”

She went on to say, “The FDA is currently collecting information about marijuana and marijuana-derived products being marketed for animals. FDA reminds consumers that these products have not been evaluated by FDA for safety and effectiveness, and we recommend that you talk with your veterinarian about appropriate treatment options for your pet.”

Your vet may also have questions

While a veterinarian should be open to discussing general CBD use with their clients if they ask, Klein said, a “veterinarian must state that at this time there is no scientific data on the use or dosage for CBD in pets, only anecdotal. Because CBD products at this time are not regulated, there is no way of ensuring the efficacy for various purposes, ranging from anxiety, arthritis, or even epilepsy. There [are] no current studies on dosage for CBD to correctly and effectively dose a 6 pound chihuahua or a 150 pound mastiff. The time may come when the science has true answers, but it is not now.”

If this sounds alarmist, consider this. The FDA has issued significant warning letters to companies selling CBD products, Dr. Klein said, including some that market their products for pets.

Besides dosage concerns, “there's no accountability,” when it comes to what's in them, Dr. Klein said. Can you be certain it's derived from hemp, not marijuana, and that there's no toxic-to-pets THC? “As an emergency veterinarian I've dealt with dogs that have gotten into marijuana brownies and it is a concern,” he said.

What are the long term effects?

In short: “We don't know,” said Dr. Klein. “The time frame hasn't been there long enough. And no studies have been done. We do know there are some changes on blood pressure, dry mouth, but those are just preliminary studies.”

“I don't want to be the naysayer because I think there's potential here for real possible benefits,” Dr. Klein said. “It may be a wonderful product in the future if it's regulated and we have data.” As for now, he said, “I understand the frustration of owners but there is no accurate information.”

Maybe news is on the way though. Dr. Klein points to a study from the AKC Canine Health Foundation, that's looking at CBD for treatment of epilepsy. “Hopefully in a year or so we'll have some results on that." 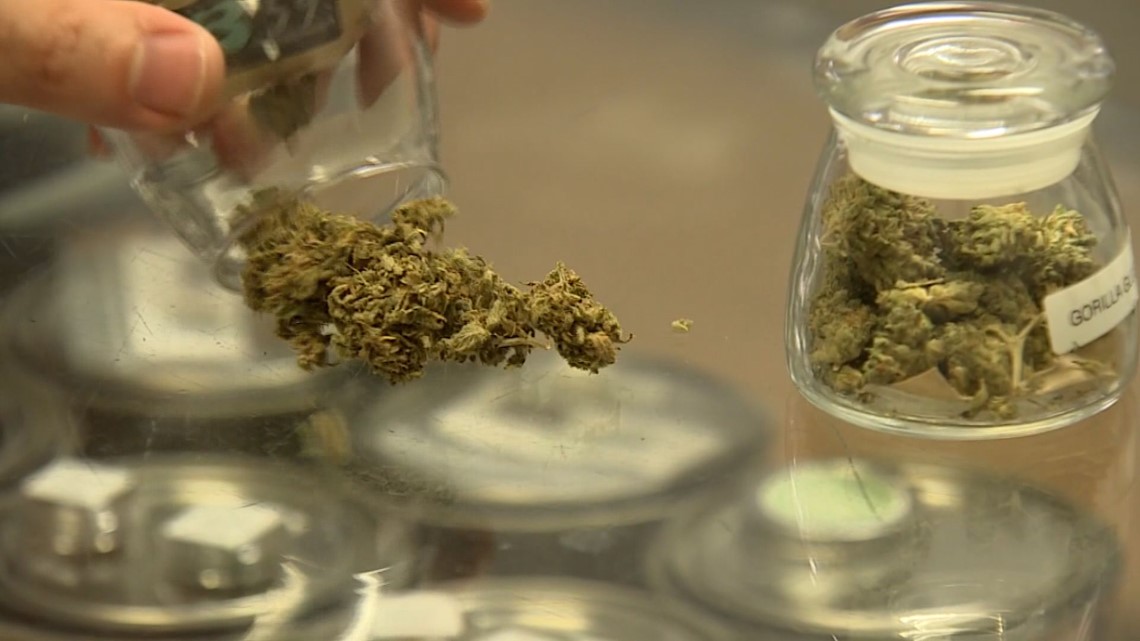 A Knoxville woman says medical marijuana kicked her opioid addiction. Now she wants it legalized
KNOXVILLE, Tenn. - Medical marijuana is now legal in more than 30 states in the United States, leaving Tennessee in a shrinking minority when it comes to legalizing cannabis for medicinal purposes.