The event was hosted by Remote Area Medical and the Young-Williams Animal Center. Appointments were filled by the time the clinic kicked off. 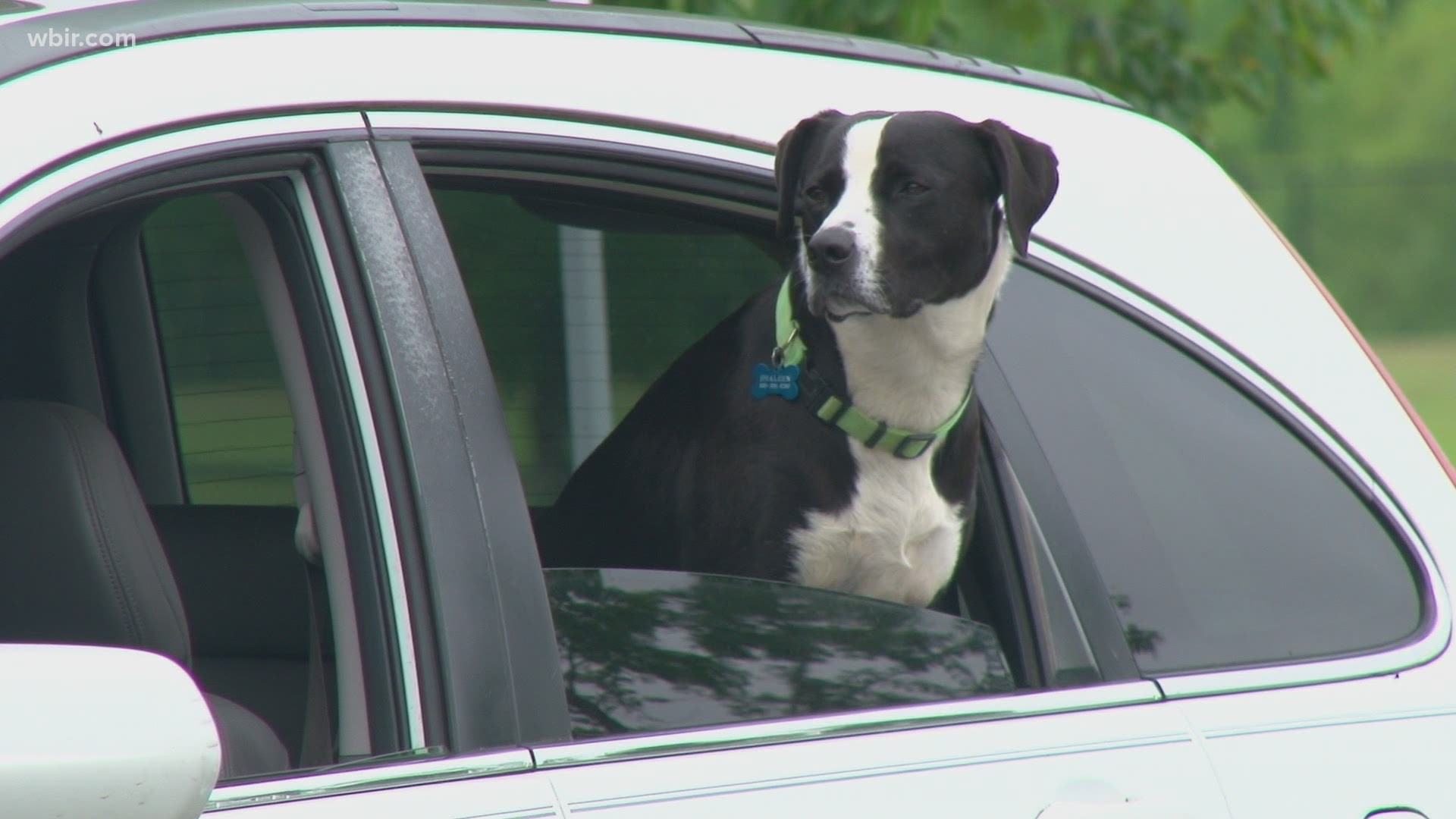 KNOXVILLE, Tenn. — For many dogs, a ride in the car is a rare treat, and most jump at the chance to stick their snouts out the window. On Thursday, pets in North Knoxville took a ride that left them healthier and happier.

Organizers said more than 150 pets and their owners were scheduled to attend, and all available appointments were booked. Appointments were only available to dogs, cats and residents of the 37918 zip code, according to a release from officials.

They were able to host the clinic through a grant from PetSmart Charities, according to a release from organizers.

The Young-Williams Spay Shuttle was also at the clinic, along with a long line of cars filled with pets anxious about visiting the vet. It was scheduled to last until 3:30 p.m. on Thursday.