L.T.'s return home was made possible by a police officer with a kind heart and technology. 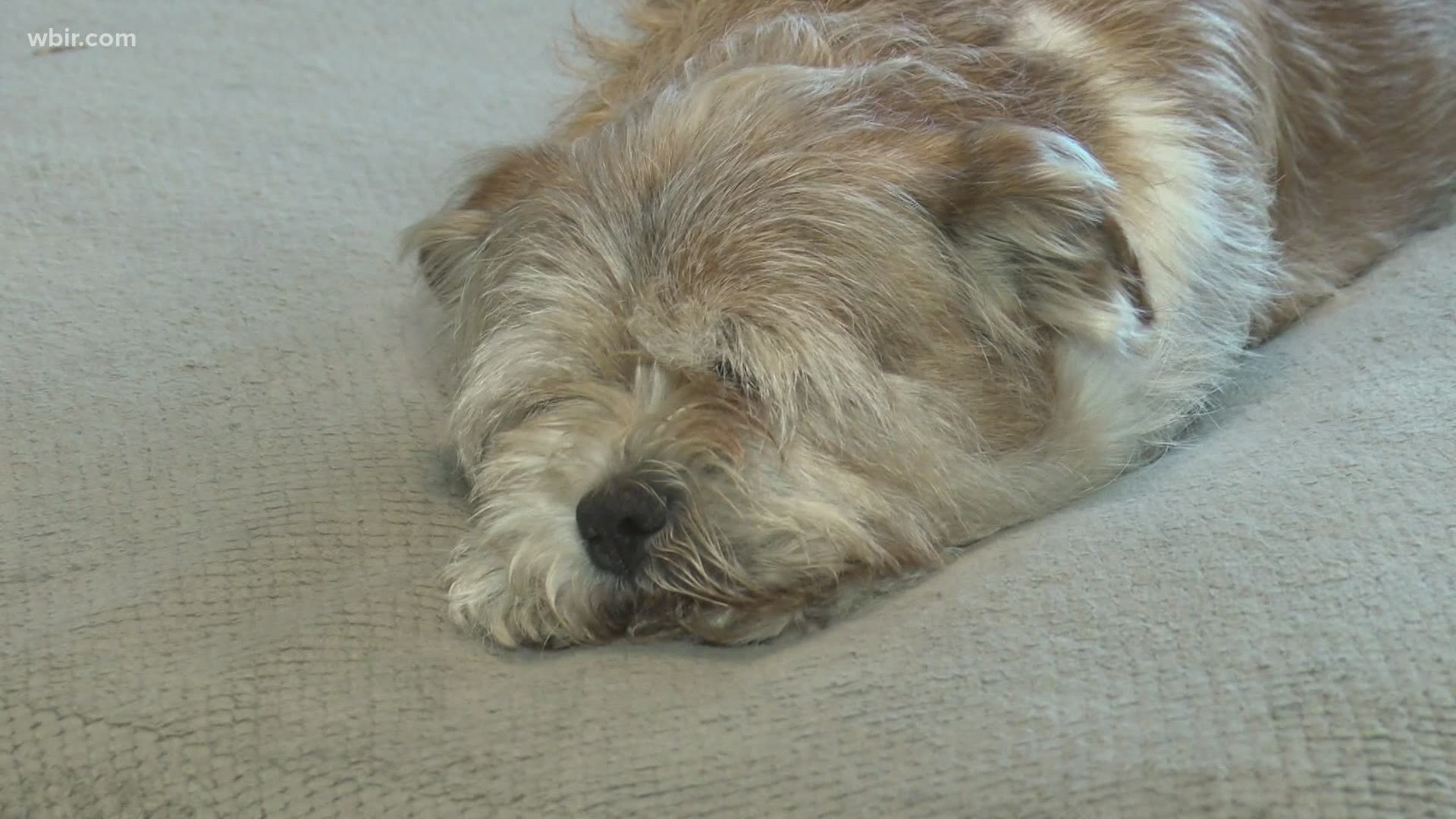 MEMPHIS, Tenn. — A Memphis family was reunited this week with their missing dog.

This was truly amazing because their Shih Tzu-Red Terrier Feist mix disappeared six years ago.

His return home was made possible by a police officer with a kind heart and technology.

“When I got to the shelter, I just broke down in tears and started crying when she brought him out,” Nikki Scott said.

Scott shed tears of joy on Thursday, April 22, reunited with her precious pup L.T. after he chased after something and disappeared from their yard so long ago.

“He’s been my baby since he was born,” said Scott, “We’ve missed him terribly.”

On Wednesday, Officer Rodriguez with Bartlett Police spotted L.T. in the street at Altruria and Stage Road.

He scooped up the dog and took him to the animal shelter where L.T.’s microchip was scanned revealing Scott and her husband, Todd, are L.T.’s owners.

“My husband was out of town,” said Scott, “and when I called him, he was overjoyed as well. He goes, are you kidding me? I can’t believe it! And I said that’s him. It is 100-percent him.”

Their vet says L.T. is healthy and appears well-cared for since they last saw him in 2015.

“Somebody found him and took care of him,” said Scott, “and I’m grateful for that. But I’m so extremely happy to have him back home.”

Judging by the tail wagging, L.T. is happy to be home, too.

Nikki and Todd also owned his mom and dad. Nikki said they passed not long after L.T. ran off.

Devastated, she said they never got another dog.

But with L.T. back with the family, their broken hearts are now on the mend.

“He hasn’t shied away from anything,” Scott said, “He came right in, jumped up on the couch like he used to do, and it just seemed natural to him. I think he feels comfortable here. I mean, I think he know this is his home.

They can’t wait to thank Officer Rodriguez for rescuing L.T. from that busy intersection and bringing him back into their lives.