According to police reports, the dog has previously "killed other dogs and animals," yet still remains an outdoor, unleashed dog. 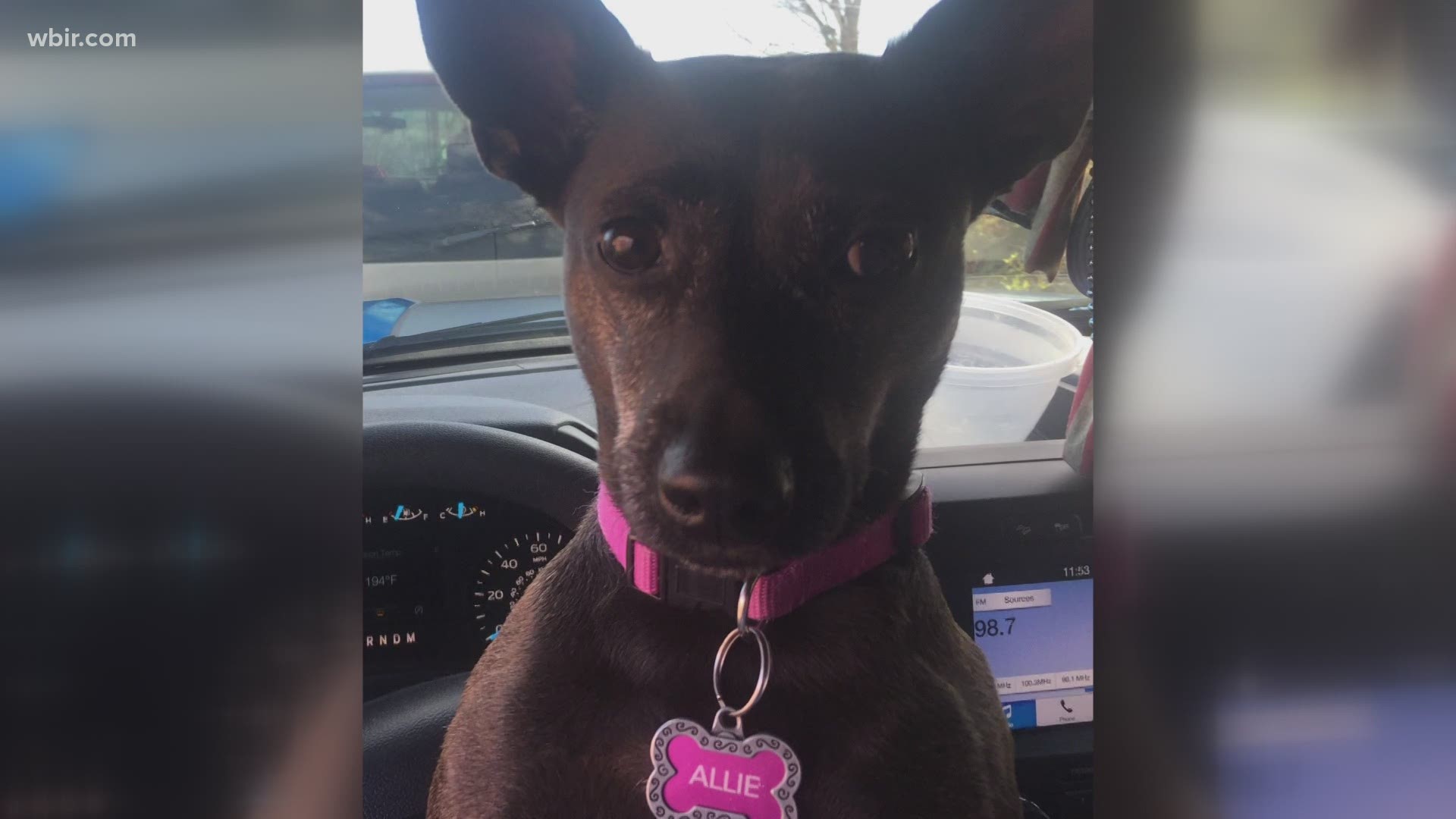 DANDRIDGE, Tenn. — Greg Evans loved his "Allie Girl," a small terrier mix, more than anything. She was a dog that Evans rescued when she was only six months old.

"She became my world, my companion, my service dog, and my kid," Evans said.

Evans' therapist recommended he get a service dog for emotional support, as he battled Post Traumatic Stress Disorder. Because of her support, Evans said he eventually could stop seeing a therapist. Together, they went through a daily morning routine and traveled in his truck. He fondly remembers her excitement when offered a treat.

The two were inseparable, ready to take on each day at each other's side.

"She was so loving and so compassionate," Evans said.

However, on June 21, everything changed for Greg and Allie. He said he was headed to visit a friend's house for the first time with the dog. He called ahead to ask if the friend owned any dogs.

The friend said there were two dogs on the property, but also said they were outdoor dogs. He pulled his truck into the driveway, about 40 feet away from the front door and hooked Allie on a retractable leash, placing her on the ground.

The dogs came around the front of the house.

"Allie got a little scared, I could tell mostly by the hair on her back coming up," Evans said.

The details of the attack were too painful for Evans to talk about; however, he confirmed the events that were disclosed in the Jefferson County Sheriff's preliminary investigative report.

"The pit bull attacked my dog and in the process of trying to save her, my finger was was severed and bitten partially off," Evans said.

Allie died on the scene before police or animal control arrived.

According to the police report, the dog owner admitted that her dog has "killed other dogs and animals" before. Hence, the reasoning behind the Beware of Dog signs that fill the yard.

WBIR attempted to contact the dog owner several times. We have not heard back.

Evans went to the University of Tennessee Medical Center to treat his injuries.

"They were very professional, very compassionate to me and they handled Allie like a child," Evans said. "I even put her in a child body bag to preserve her body."

The next day, Allie was cremated.

"It was very nice, it's helping me with the loss of her because I still have something to hold on to," Evans said.

In his family room, next to Allie's urn is a collection of photographs that show Evans and Allie spending time with one another.

"I'll cherish those times forever in my heart," Evans said.

Day by day, he is finding ways to heal after losing a pet that meant so much to him.

"I'm gonna get through this. It's gonna take some time," Evans said, "I know that I'm only going to get through it with my faith in God."

Evans also has a fundraiser to raise money to pay for medical expenses, therapy and Allie's cremation following the incident. He is grateful that his family and friends rallied around him during this turbulent time.

Evans also finds peace in knowing that one day he will be reconnected with his "Allie Girl." 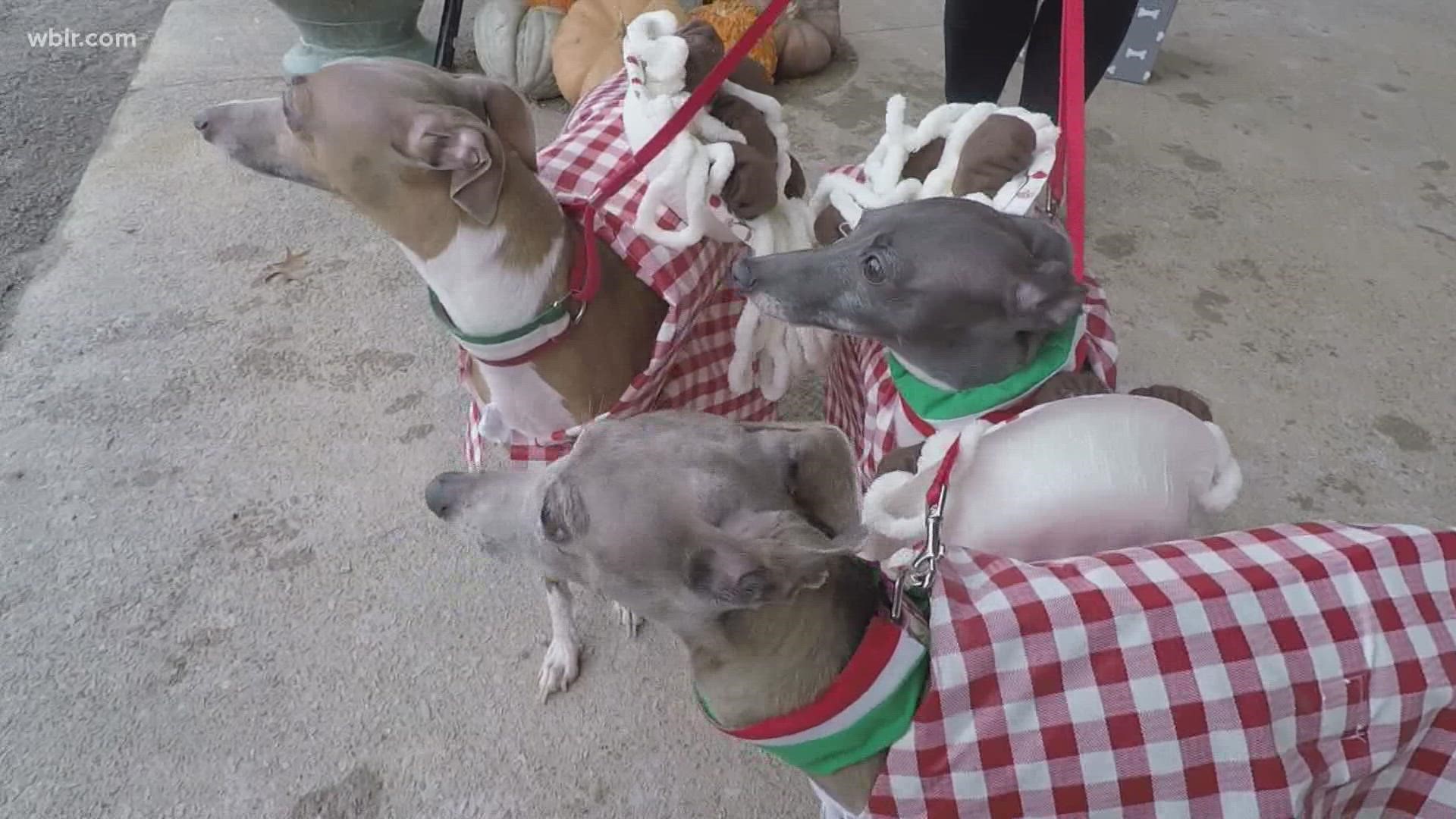 Howl-O-Ween set for this Sunday