Advocates work to support women who experience a miscarriage, stillbirth or infant loss

October is Pregnancy and Infant Loss Awareness Month. It's something 1 in 4 women battle at some point in their lifetime. Local groups are stepping up to help. 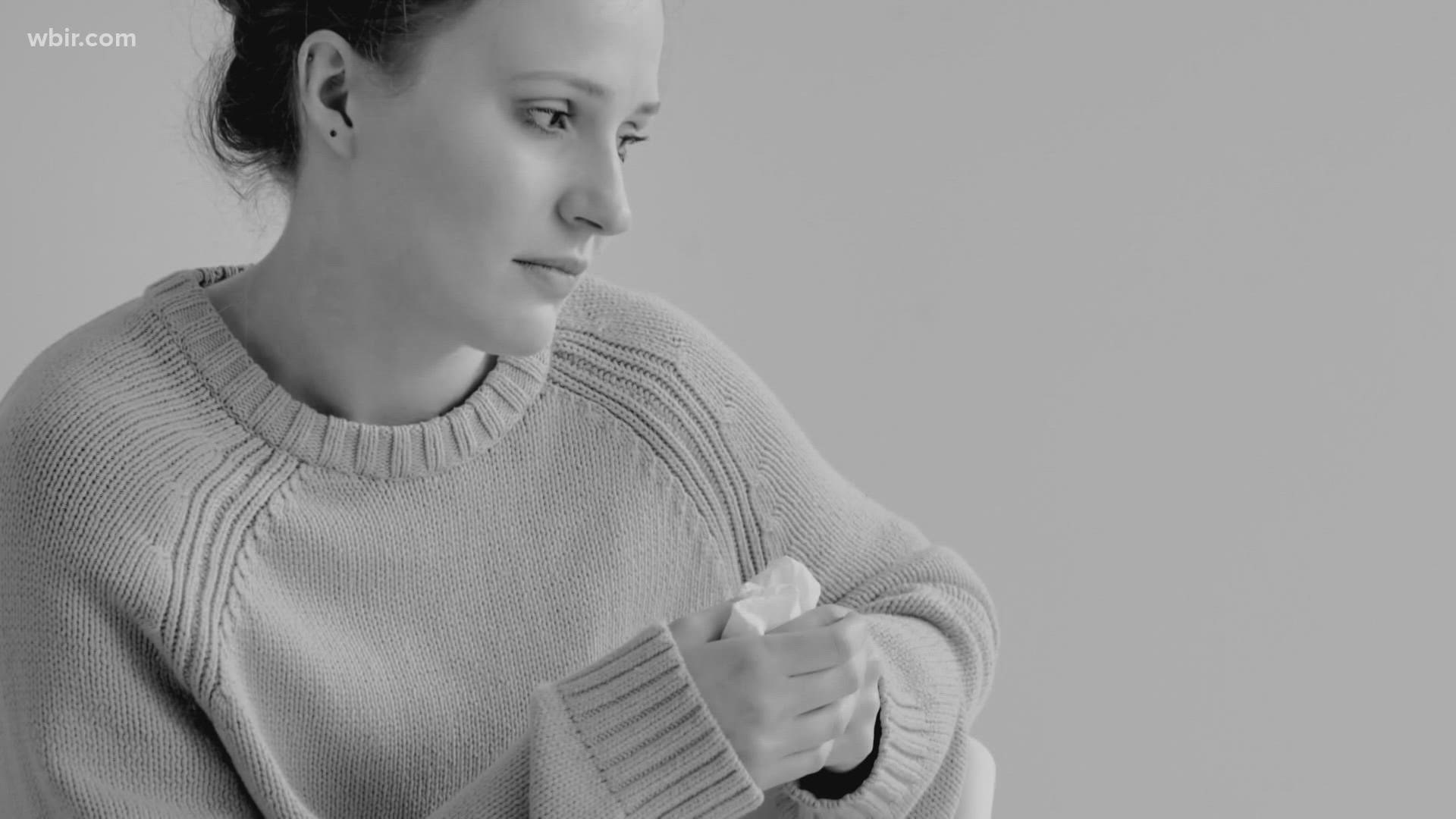 KNOXVILLE, Tenn. — Advocates call it a silent struggle. It's one that people who go through it never forget — the loss of a child at birth. It can happen by miscarriage, stillbirth or infant loss. During October, communities across the world recognize women who go through it, for Pregnancy and Infant Loss Awareness Month.

Tammy Schommer lost her son 18 years ago, and she says it still feels like yesterday. She said she clearly remembers the moment she knew he was gone.

"He said, 'No, I'm sorry. It's gone.' So my journey of infant loss started that day — 18 years ago," she said. "You get a nursery bed or you have a baby shower. You're all prepared for this child that you never bring home."

Around 1 in 4 women experience this sort of loss and the founder of Project Gabriel, Lauren Morgan, said almost everyone knows someone dealing with this pain.

"If you are in a group of women and you look around, there are a bunch of other women in that group who have also experienced the loss or whose sister has or mother or best friend or neighbor [experienced it]," Morgan said.

Despite the loss, Schommer said she still remembers the life of her son, Justin, every year. On his death date, they find a way to celebrate by releasing balloons. She said they also planted a magnolia tree in his memory.

On Thursday Project Gabriel will host a drive-through event at Lakeshore Park's Marble Hall along with the Knox County Health Department, the University of Tennessee Medical Center and more. 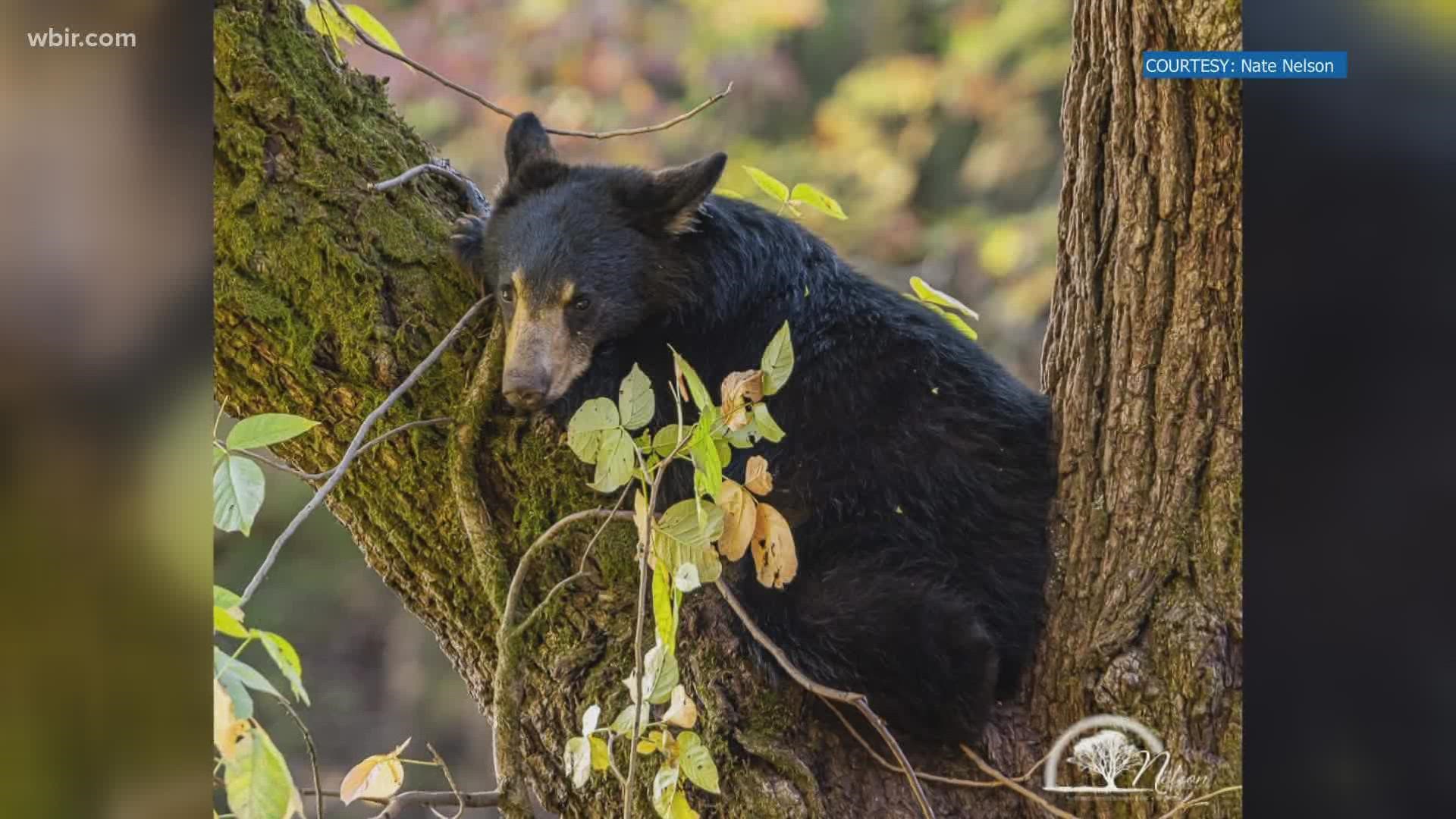 Bears are out and about in East Tennessee!