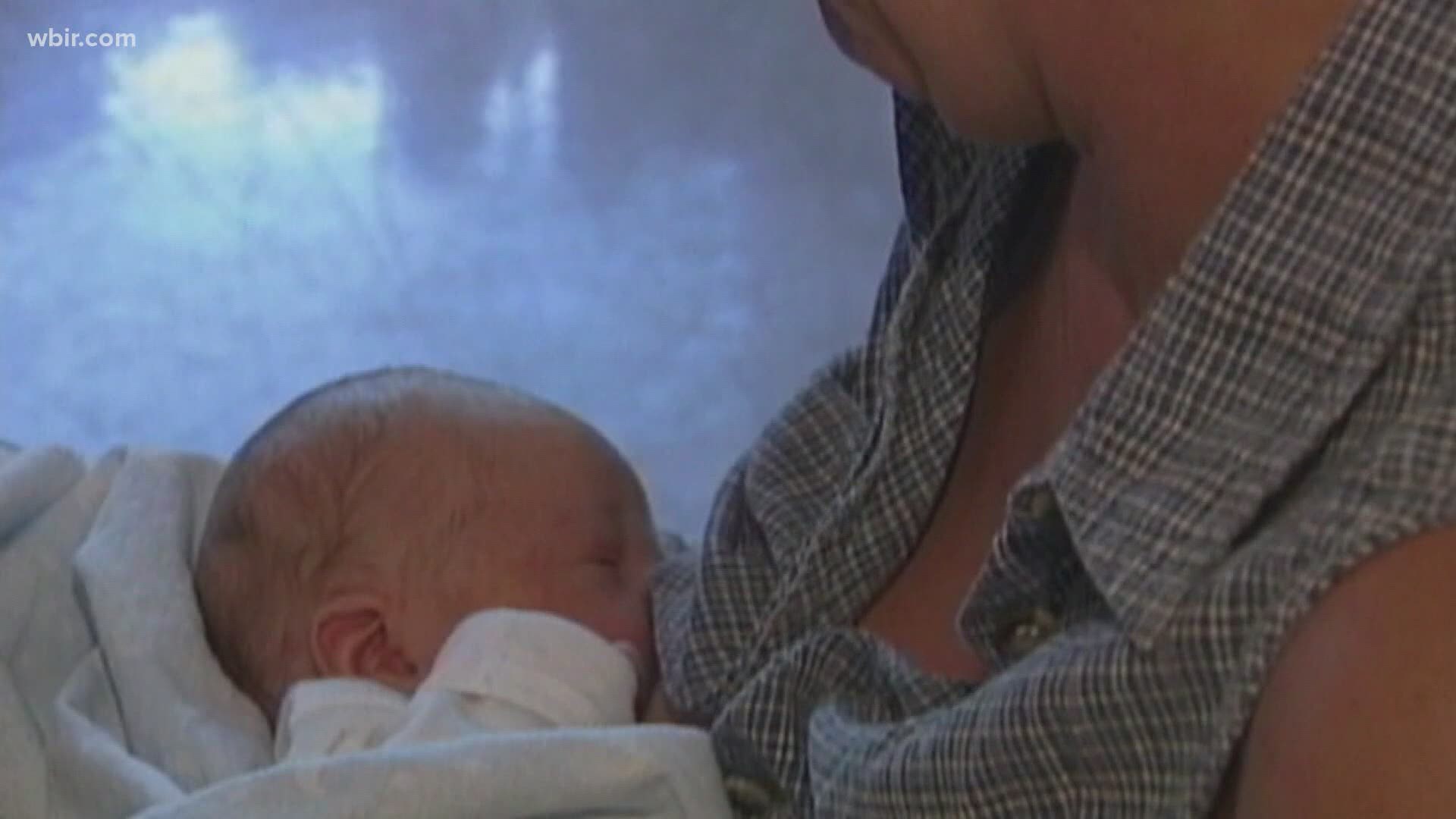 Several cuts were made, including $6.6 million allotted to TennCare.

That money, paired with a federal stiped, would expand postpartum care for low income women from 60 days to one year.

"Our own state health department has recommended that change and now the governor says he's gonna take it out of the budget," said Knoxville ObGyn Dr. Leonard Brabson.

He said babies aren't the only ones with frequent doctor visits after birth.

"Follow up on problems they may have had during their pregnancy, high blood pressure, diabetes, which are all more common now because a lot of our patients are older," he said.

"Your whole life is so different, your hormones shift a lot, your body changes a lot," said Paquet.

Lower income women who have the state's medicaid program, TennCare only have 60 days of insured postpartum care.

"Once that 60 days goes away they don't have any ability to find a practitioner or can't pay for it and they're just left in the lurks," said Brabson. "So it's not good to top it off at 60 days."

The state was planning to increase TennCare postpartum care to one full year but that proposal was cut.

"The COVID-19 pandemic has created an unprecedented economic crisis that has required tough decisions to balance the budget. We intend to revisit this program when budget conditions improve."

"We know that without proper care we're looking at a lifetime of care, so I think if we can make that initial investment we're actually saving ourselves a lot more money," she said.

Postpartum needs range from breastfeeding help to stress to disorders like postpartum depression or postpartum psychosis.

Those disorders may require medications and can last longer than 60 days.

"People who have drug problems, drug addiction are being treated. That treatment goes on of course in the postpartum period as well," said Brabson.

He said addiction can't be cured in that short amount of time.

"If your'e having mental health symptoms that you never experienced before, it's not unusual and there's definitely something you can do about it," said Paquet.

Online support groups and in person can help new moms missing out on coverage.