Experts describe some people as being "worried-well" while others should seek treatment. Here's how to tell the difference. 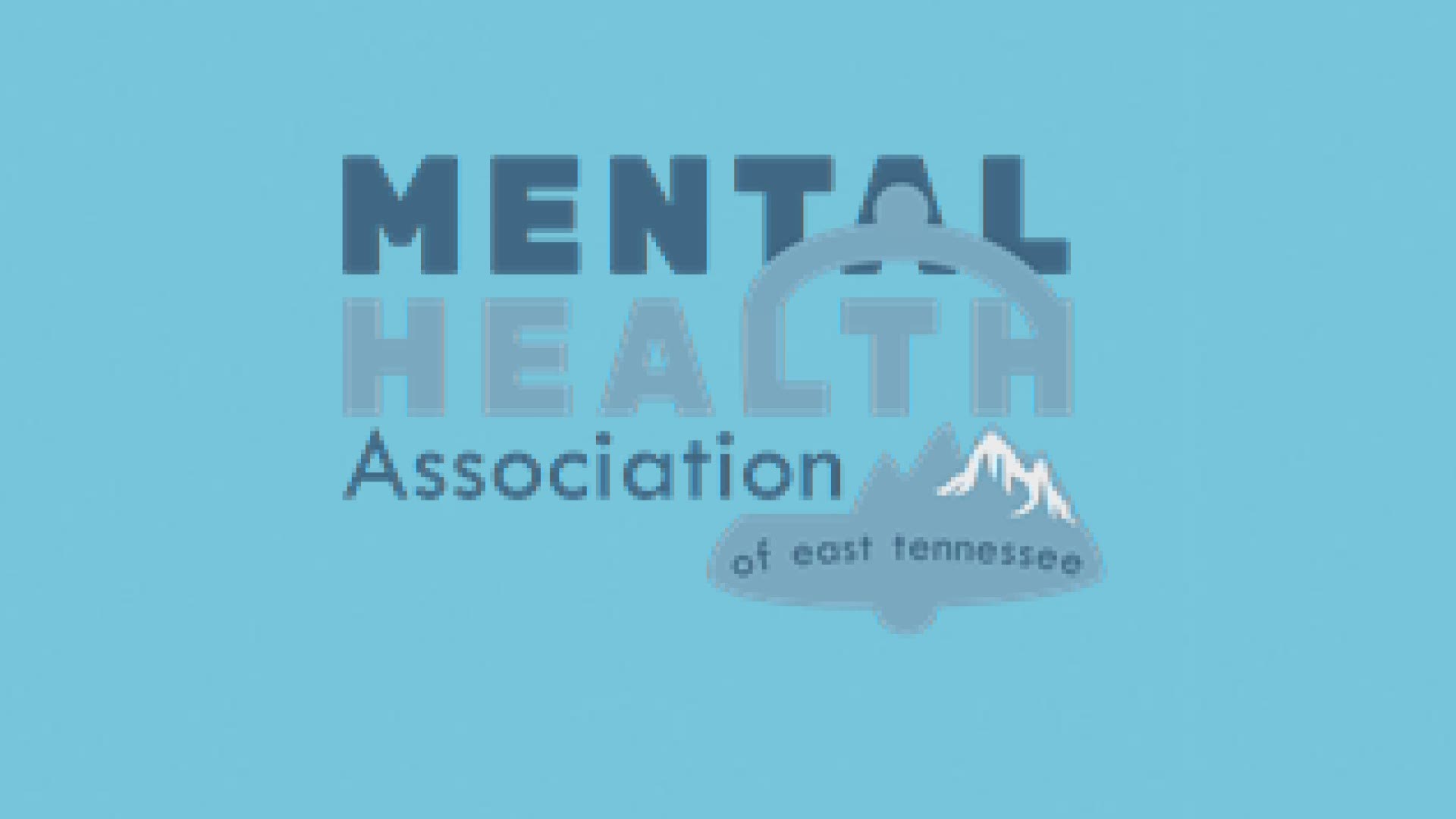 KNOXVILLE, Tenn. — Now more than ever, it's important for people to pay attention to their mental health, according to experts.

Mental health professionals describe some people as being "worried-well" while others should seek treatment. If you're not an expert, it can be hard to tell the difference.

Anxiety screenings in March have doubled since February, according to the Mental Health Association of East Tennessee (MHAET). And 80% of those screenings returned positive.

"So people are kind of wigged out as they should be," said Ben Harrington with MHAET. "Nervous, fearful they don't know what they're dealing with. When there are instances of disaster or extreme stressors in people's lives, that makes a person's mental health much worse."

RELATED: How to battle anxiety and cope with the coronavirus pandemic

The screenings, found here, ask questions about how a person is feeling and within minutes, they can calculate whether a person should seek further help.

"I think everybody at some point in their life is a part of the 'worried-well' group," said Harrington who said being "worried-well" is just when a person gets nervous or anxious about something specific.

However, if a person's nervousness and anxiousness persists and heightens, they might need to consult with a professional.

"That's where it's no longer worried-well, but a longer more profound level of angst and anxiety is leading towards a person being able to be diagnosed for an anxiety disorder or PTSD," he said.

He said coping with stress starts with keeping a routine, finding the positives around you and not overdoing how much information a person consumes through social media or on the news.

"This is a catastrophic circumstance for a lot of people," he said.

RELATED: COVID-19 is uncertain. Social distancing is lonely. But make no mistake: there is still hope.

Anyone who believes a friend or family member is having a hard time should reach out to them, University of Tennessee nursing professor Patricia Roberson said.

"Send a text, make a call, or write an email asking them specific questions about their day and how they are feeling," Roberson said.

Thousands of people also reached out to Representative Tim Burchett after inviting people on social media last week to call him about whatever is on their minds.

"If you just want to talk about what's going on around you, I don't even need to know your name, you don't even have to live in my congressional district," said Burchett.

Harrington said the data is significant. It shows that the issues are profound and people are focusing on their well being.

RELATED: 'It's normal to be stressed' | Local expert weighs in on mental health during COVID-19 pandemic