"They're scaring the hell out of my dogs," one caller said about fireworks in his neighborhood earlier this week. 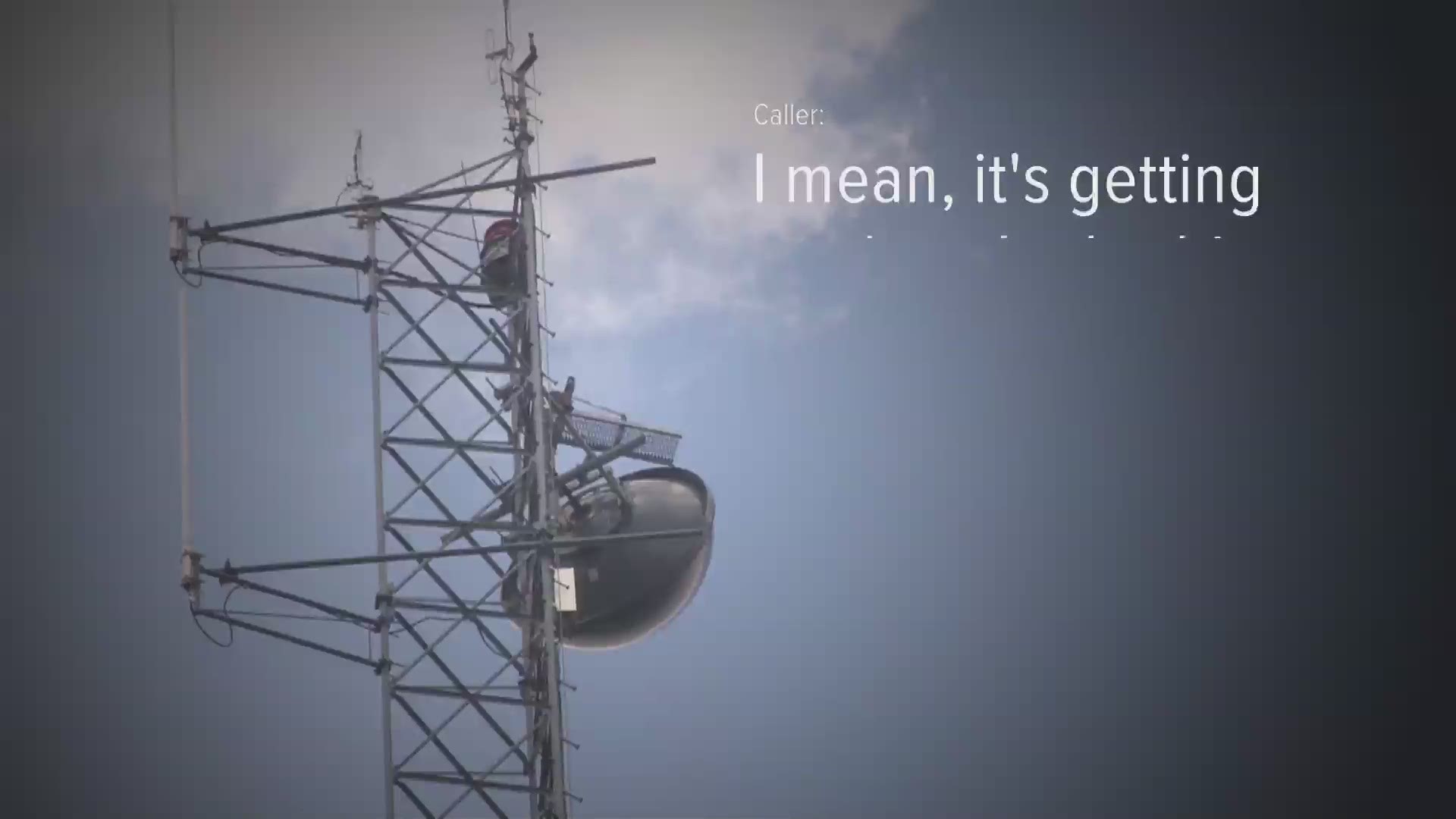 At Knoxville's 911 center, calls about illegal fireworks have already started coming in.

"We're trying to have a dinner party, but it's blowing us out of our chairs," said one.

"They're scaring the hell out of my dogs down here, firing off firecrackers and screaming in the streets," said another.

Fireworks in Knox County are illegal without a permit, but that hasn't stopped some noisy neighbors from shooting them off.

Knoxville Police have responded to reports across East Tennessee, from near West High School to the Fountain City Ballpark and practically everywhere in between.

"We anticipate that we’re going to have a have volume of fireworks calls this weekend and we’re going to make every effort to respond to those calls, circle the area and try to see if we can see anybody using illegal fireworks," KPD spokesperson Scott Erland said Thursday.

He said fireworks are not only dangerous for the people using them, but they can also cause fires in denser regions of Knoxville.

"You're shooting off fireworks and an ember might land near a house and God forbid you've set a house on fire, you can face much stiffer penalties," he said.

RELATED: Where to watch July 4th fireworks on TV, online this year

With traditional displays like Knoxville's Festival on the Fourth canceled, Erland said the department is preparing for more illegal fireworks than normal this holiday weekend.

He said officers can issue citations and confiscate the fireworks. However, Erland also warned people to prepare for more booms.

Some callers to the 911 center already had a sleepless, shell-shocked week.

"It's not even the Fourth yet," said one. "I expected it on the weekend, but it's Tuesday. If this is going to keep on all week, I don't expect people can handle it you know?"