They were paid for a skipped payday, but did not receive their regular paycheck on Friday. 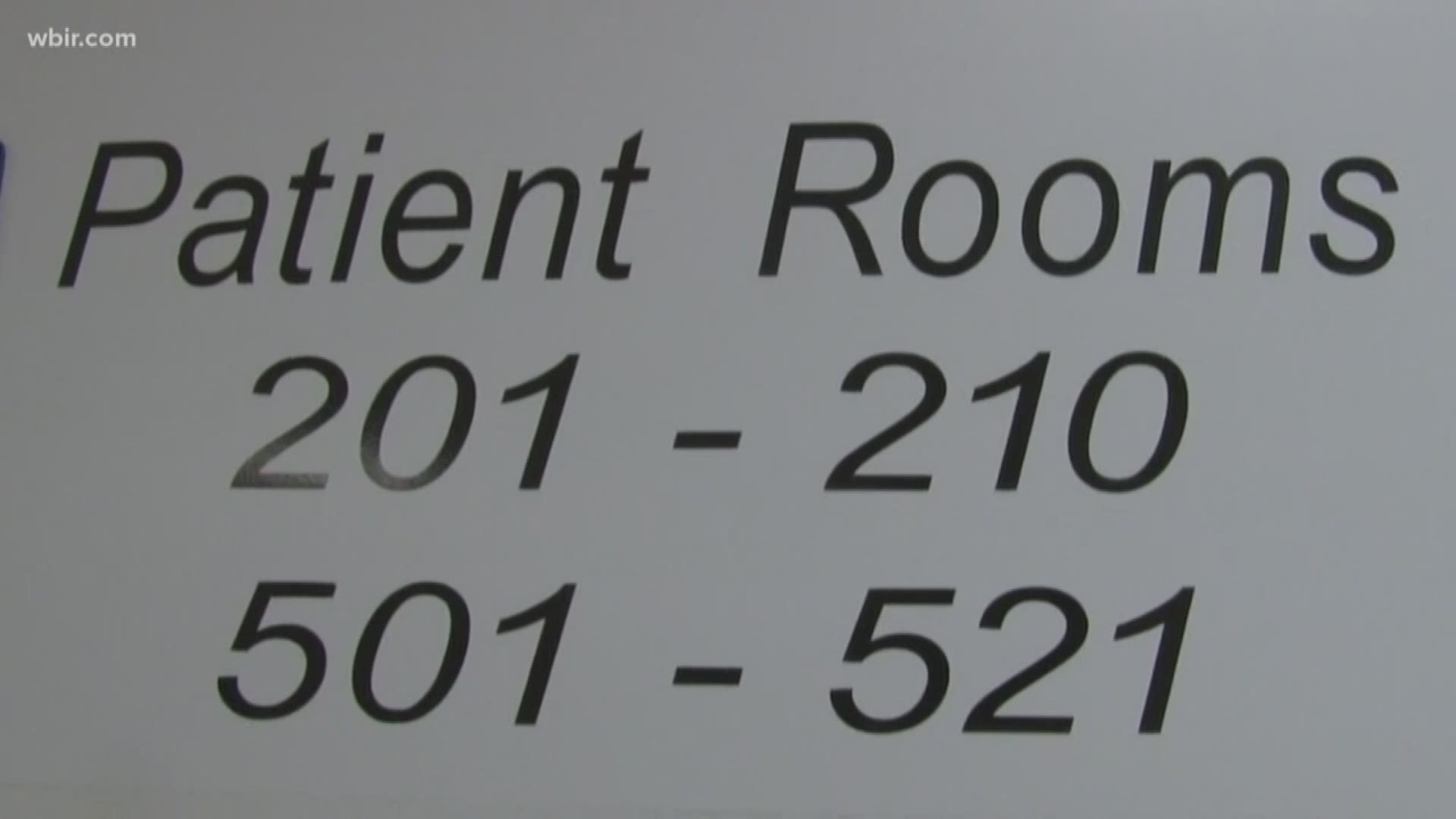 KNOXVILLE, Tenn. — Payday came weeks late at Big South Fork Medical Center, employees said. They were paid for a missing paycheck on Friday, but their checks did not include pay for the most recent pay period, they said.

The hospital was two weeks behind on one paycheck. Employees told 10News they got that paycheck on Friday.

They were not given money for their regular payday on Friday, two employees said. They said the company told them pay may be coming on Monday.

This article has been updated to clarify that information came from employees.