As more and more people start to come out, businesses are trying to fill vacancies as many can see the light at the end of the tunnel. 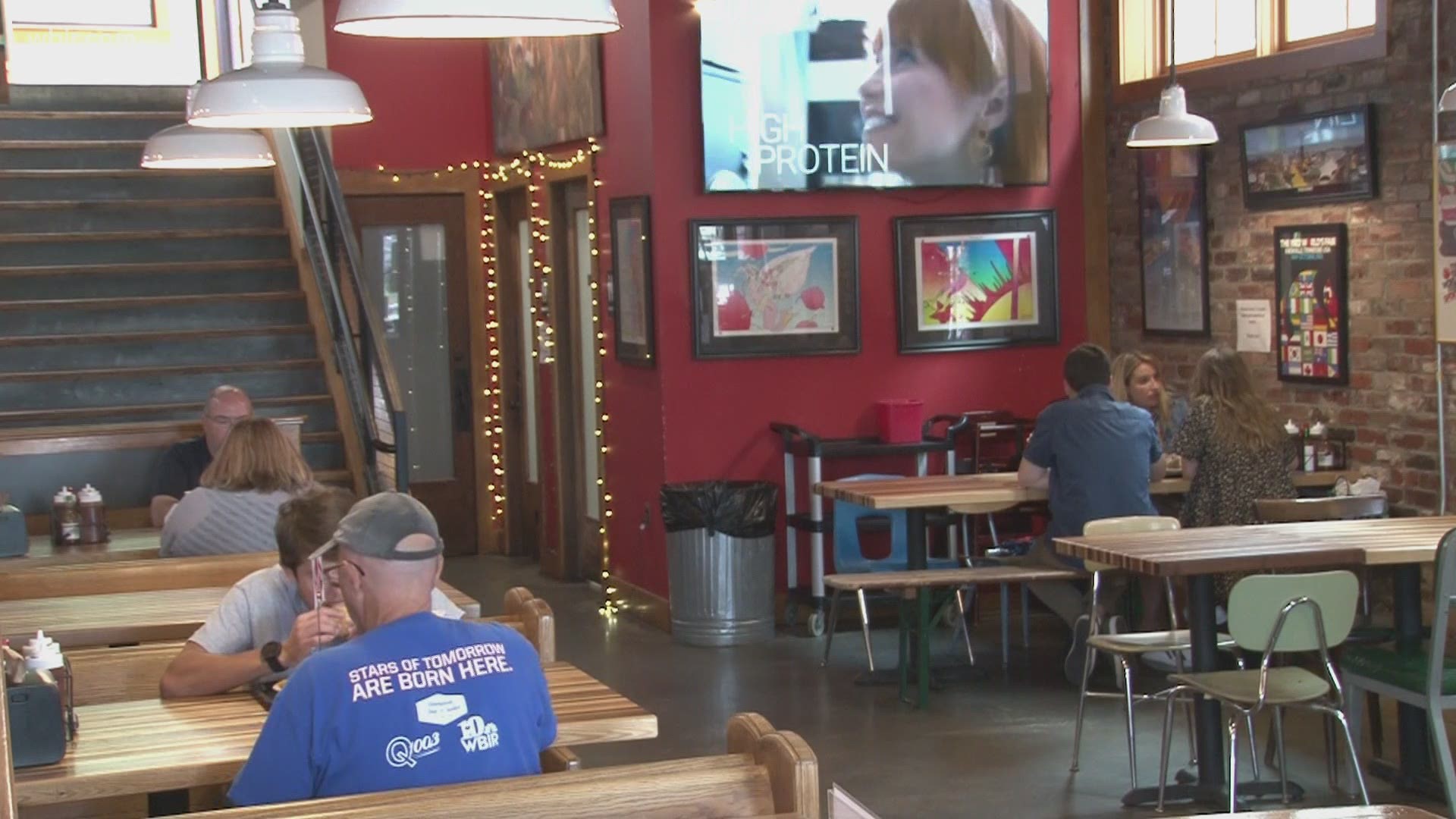 KNOXVILLE, Tennessee — For more than 50 businesses in downtown Knoxville, not only are they seeing more foot traffic as more and more people are out and about, but they're also starting to add more employees.

It's a welcome sign for many as they've felt the burden of the pandemic.

"It has been incredibly challenging - everything from staffing to learning new systems, be it to-go, (and) trying to pivot," said Chris Ford, owner of Sweet P's BBQ.

Ford was forced to cut back hours, even closing one of his stores, but now things are looking up.

More people coming out has opened the door for customers and employees, expanding their reach.

"I'm actually starting the last week or two starting a lot better about our situation when it comes to hiring," said Ford

He's not the only one.

From bartenders to servers and massage therapists, she said everything across the board is open, including full and part-time work.

"It's wonderful to see the uptake of employees coming into downtown and the fact that our businesses are opening and opening longer hours," Hummel said.

She credits the rebound to the resilience so many have shown.

"It's great to see our businesses rebound, more people coming downtown and in addition, downtown provides us a great vibrant backdrop for to work," said Hummel.

Back at Sweet P's, they're filled with optimism for what's to come with a new store and new employees. 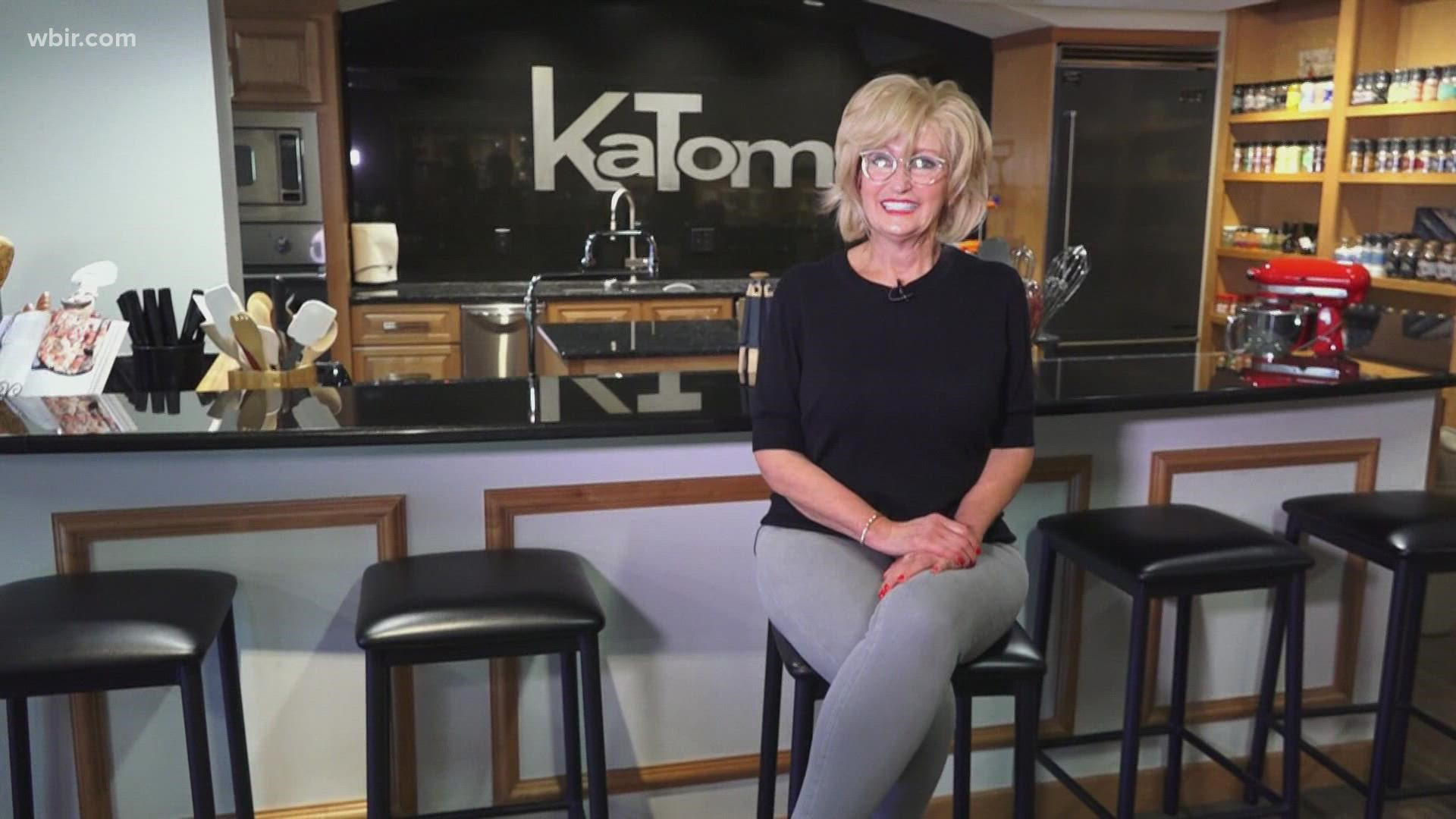 Made for Knoxville: Female force leads KaTom to success