Earth Fare announces plans to close all of its stores, start liquidation sales

The grocery store is known for offering specialty natural and organic items. 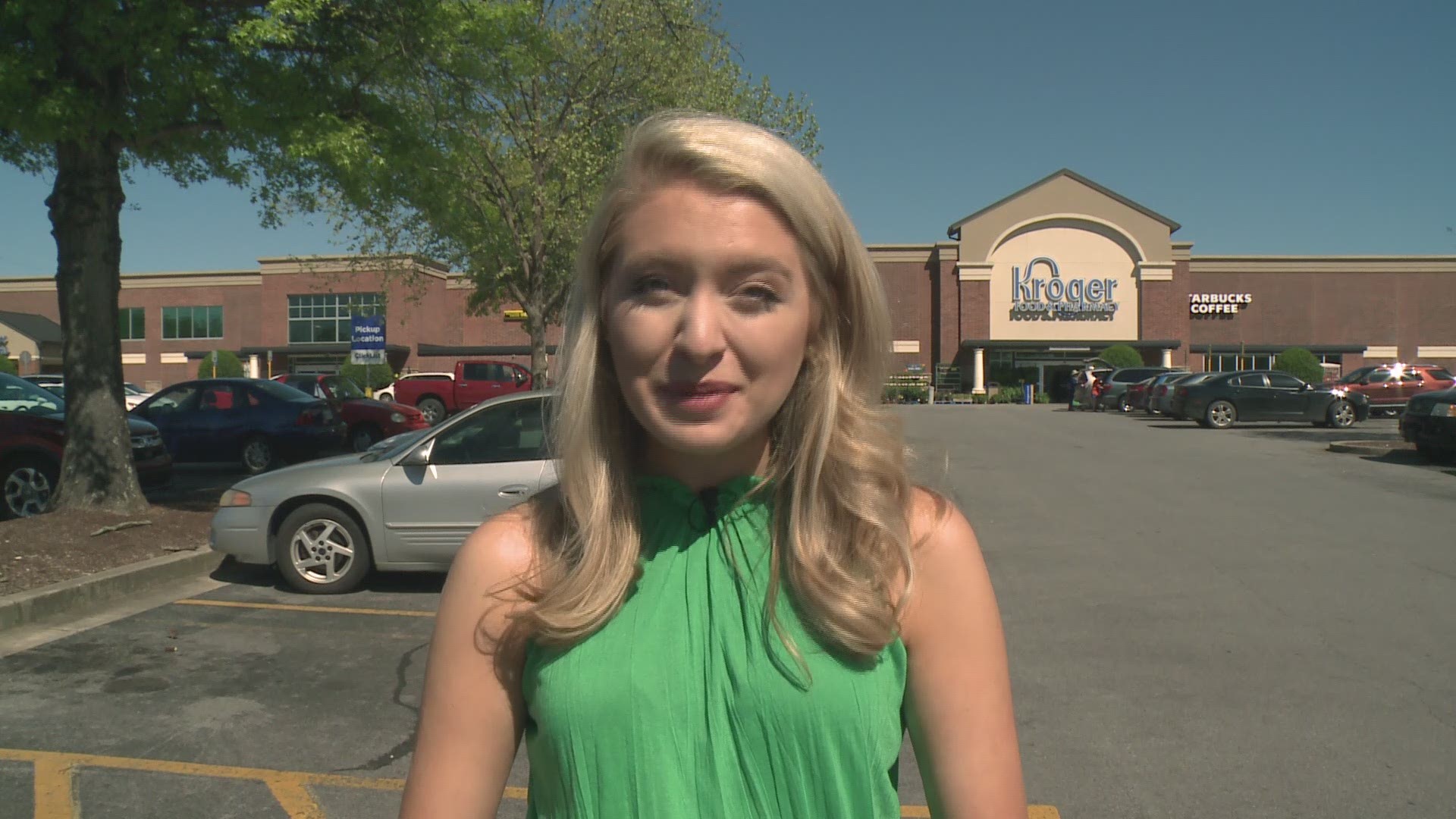 A press release said that the store is closing due to challenges in the retail industry as a whole. It also said that as it liquidates its inventory, the prices of its stock will be significantly reduced. Store fixtures are also available for sale.

Earth Fare said that it already notified its employees of the closure.

The company said it has implemented numerous strategic initiatives aimed at growth and expansion and enhancing the customer experience but they didn't work.

"While many of these initiatives improved the business, continued challenges in the retail industry impeded the company's progress as well as its ability to refinance its debt," an Earth Fare press release said. "As a result, Earth Fare is not in a financial position to continue to operate on a go-forward basis. As such, we have made the difficult, but necessary decision to commence inventory liquidation sales while we continue to engage in a process to find potential suitors for our stores"

There are two Earth Fares in Knoxville — one in Bearden and one in Turkey Creek.

"Earth Fare has been proud to serve the natural and organic grocery market, and the decision to begin the process of closing our stores was not entered into lightly," the company said in a press release. "We'd like to thank our Team Members for their commitment and dedication to serving our customers, and our vendors and suppliers for their partnership."