While Knoxville didn't get hit by severe winter weather, a direct impact on the supply chain is being seen in some stores across East Tennessee. 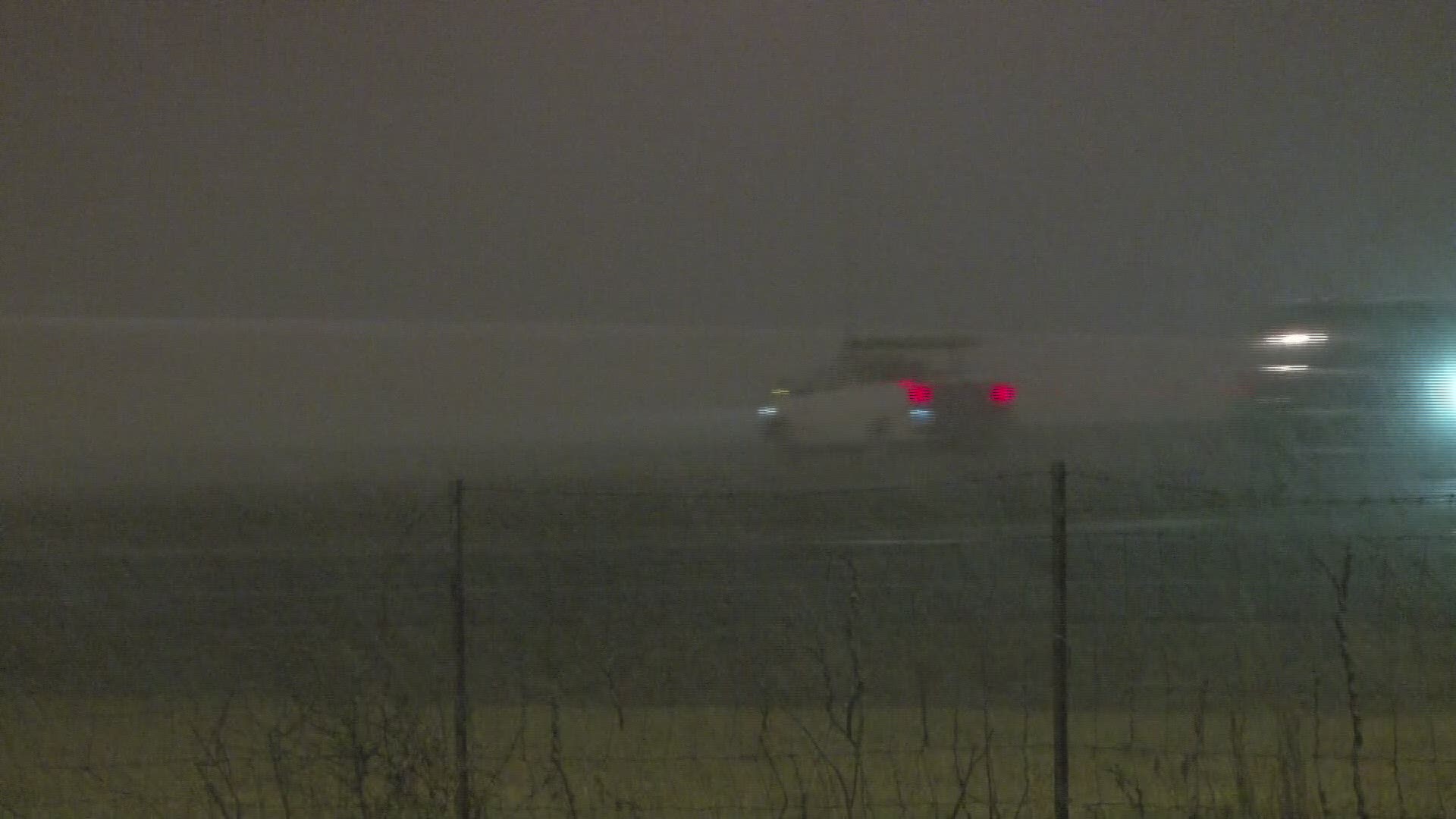 KNOXVILLE, Tenn. — As snow and ice continue to impact the majority of Tenessee, it's causing a delay in deliveries and shipments.

Homes aren't the only places missing out on deliveries, but businesses like grocery stores and restaurants are also missing some supplies.

Another wave of snow wiped through the state Wednesday night, leaving a mess on the roads as well as dangerous ice.

Tennessee Department of Transportation crews treated more than 100,000 miles of roads in two days. To put it in perspective, that means more than 20,000 tons of salt was used, and they're still not done.

While Knoxville and surrounding areas didn't get hit, a direct impact is being seen in deliveries to the area.

"Even though here is fine, if one link happens to be in a place that is impacted by the weather, it's going to affect everything else," said University of Tennessee supply chain management professor Lance Saunders.

He said supply chains won't be able to recover overnight since they will need to catch up with gaps in demand before the supply of products in the area returns to normal.

"It takes time," he said. "When you're down four days, it's going to take time to get back to as normal as possible to replenish all of that."

He also said that he hopes companies are putting safety first, before profits.

"While there will be some short-term pain, I think being conservative in that regard and not putting anybody at risk is the best policy even if we do feel the effects for a few days," he said.

Supply chains saw a year unlike any other in 2020, learning along the way and adapting practices due to the COVID-19 pandemic. It caused significant disruptions in everything from video game consoles to furniture.

Saunders said this is just another moment to learn from.

"We've gotten better at it over the last year but every time this happens we update our playbooks," he said.

He said most trucks are ready to go, just waiting for a green light to hit the road.

TDOT and highway departments said they are working overtime to keep roads clear so everyone can stay safe.