Opening comes with hesitation from many, as specific guidelines are still yet to be released. 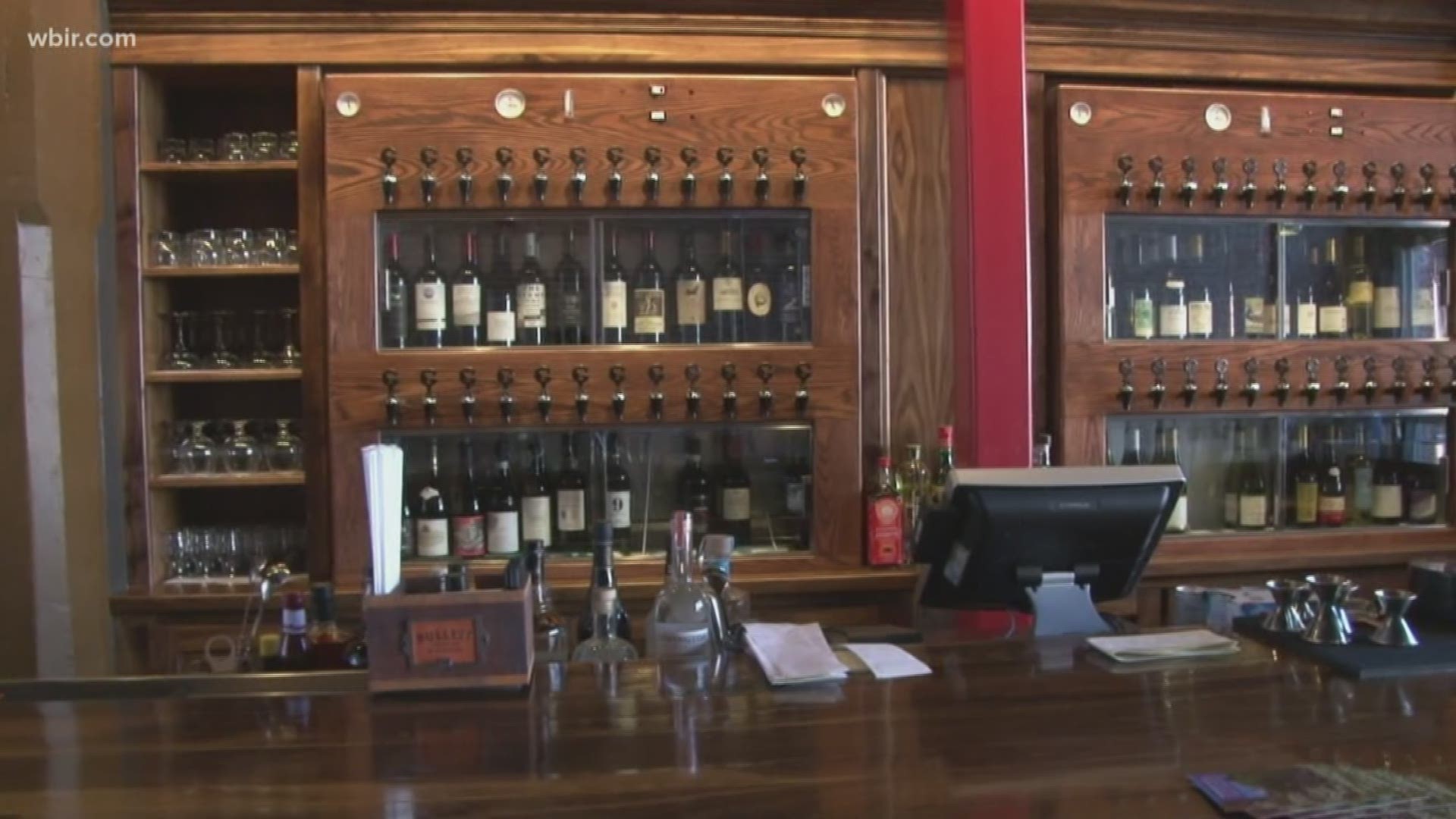 KNOX COUNTY, Tenn. — With phase two starting on Tuesday for Knox County, bars will be able to open their doors.

But opening comes with hesitation from many, as specific guidelines are still yet to be released.

It's been around two months since bars in Knox County were filled. Restaurants with bars attached opened earlier this month, but people had to stay in booths.

Some chose to not open at all like Elkmont Exchange.

"I don't know that there's going to be a big bar business when we reopen later at night," said owner Nicholas DeVore.

He said they plan to open for dine-in Monday, but what will change when bars open is up in the air.

"There's not been a lot of guidelines placed in front of us yet," he said.

He's not rushing into things as so many elements are still unknown.

"It's just been a wait and see the entire time throughout all of this."

So when you walk into a bar next week DeVore says to keep some things in mind.

"Everybody for the most part has been closed for 2.5 months and we're all probably a little rusty."

It will look different than how you remembered and service might not be as fast as it once was.

"Be cognizant of time and respectful of knowing we're all trying to do our best," said DeVore.

As places open up, they'll get a better understanding of staffing and be able to get quicker overtime.

"It's hard to staff up and have a full staff initially because you don't know what's gonna come in."

"People have been able to adapt within their own models and do what they can."

Bottom line, it'll be different but be patient while everyone gets back on their feet.

The county will reevaluate on June 12 to see if any changes need to be made.