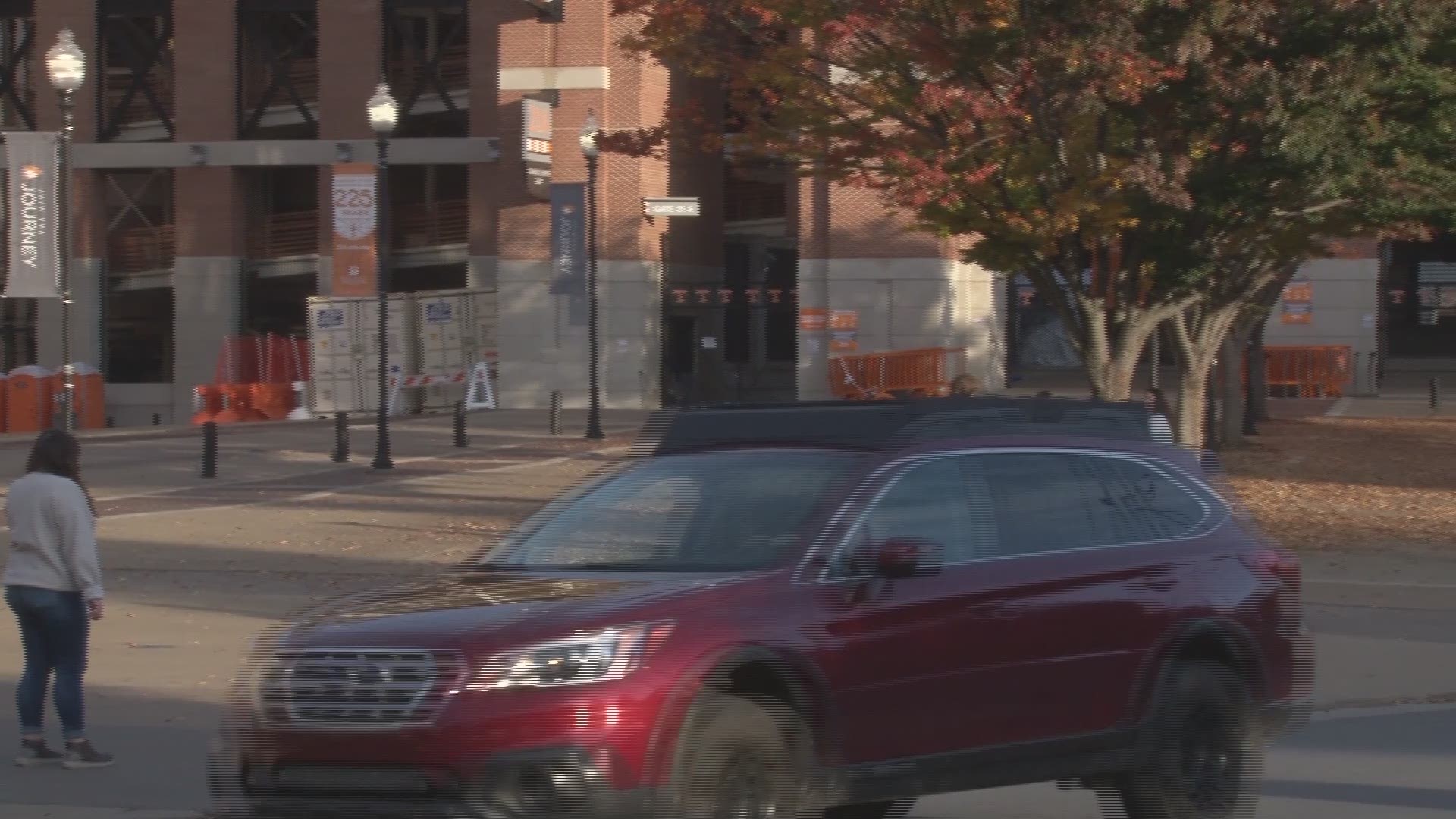 "With the game being canceled, we've had very few people come in throughout the day," Sheriff said. "There hasn't really been a whole lot of foot traffic in or out."

Home football games play a big part in Knoxville's economy, and especially in the area around the University of Tennessee's campus. A UT Athletics report from 2016 showed that Knox County brings in $42 million in tax revenue when the Vols play at home.

So, in uncertain times, these games serve as hope that businesses big or small can fight another day. When those games vanish, business leaders said it's a chilling blow to those trying to make it.

"It is scary. We don't have a large financial backing to aid us in the downtimes you know we're running lower in production, but still trying to push through," said Sheriff.

Despite the continued effects of COVID-19, this business remains resilient.

"We hear at Bucket Head, we like to stay positive no matter what. We live to fight another day. Every smiling face that comes in the door, every seat that's sat in, is for us a positive thing no matter," Sheriff said.