Some Knoxville restaurants struggle to find workers despite gains in U.S. economy

Restaurant owners said workers are not applying for open jobs, and some are still not back to full staff. 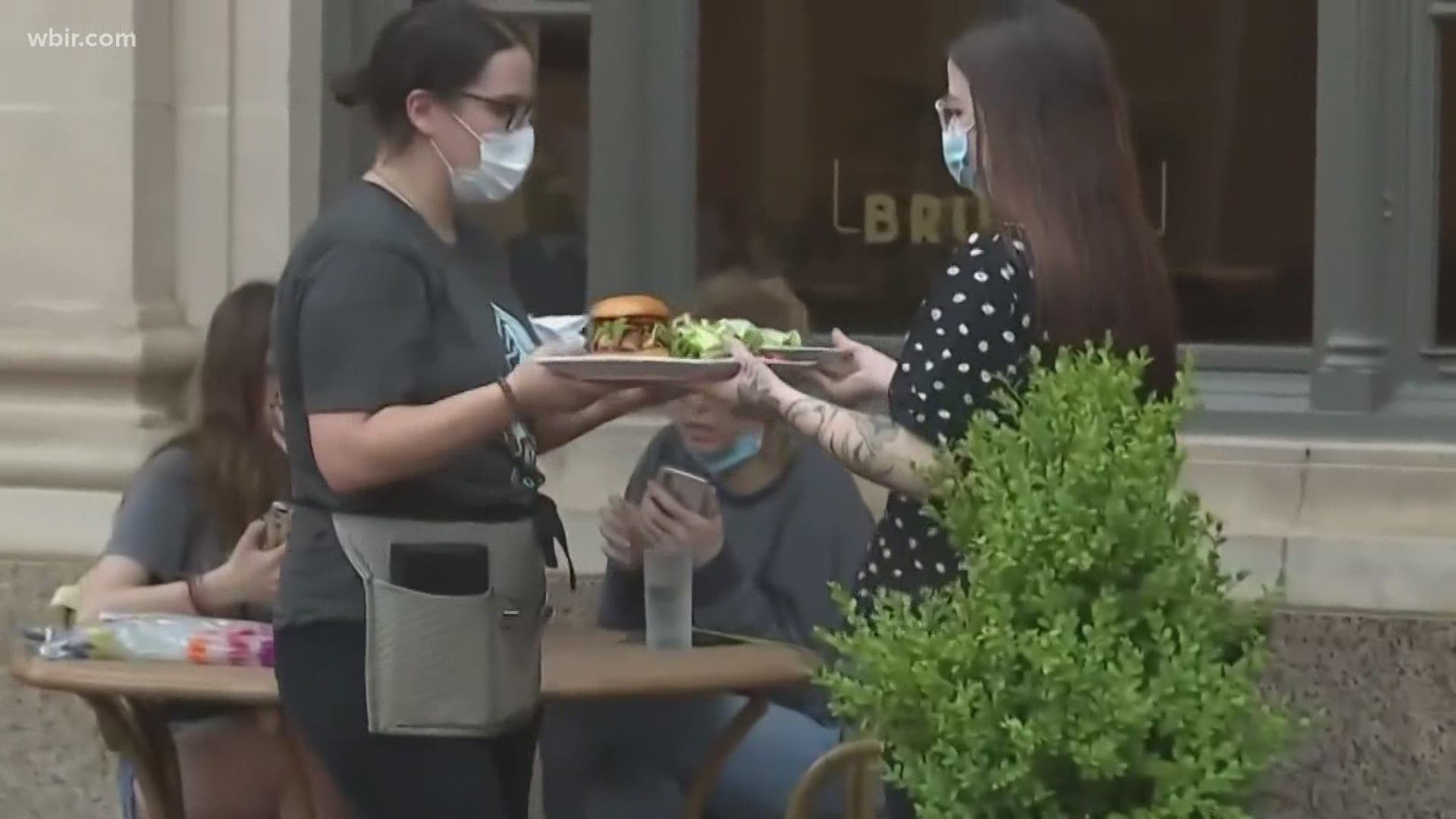 Owners said that there is demand from customers, but some are still not back to full staff. The owners of Sweet P's and Northshore Brasserie said they are not receiving applications for open jobs.

"Some people are not wanting to get back into the workforce, which is understandable," said Chris Ford, a co-owner of Sweet P's. "You've got a lot of stimulus money out there and quite frankly, we're all competing, all these restaurants, for the same pool. There's just a lot of options for people."

The restaurant is in the process of opening a new location in Fountain City, set to be open for business this summer.

Around 744,000 people applied for unemployment benefits across the U.S. last week, an increase of 16,000. They remain high by historical standards, since dropping from their record highs towards the start of the COVID-19 pandemic.

Despite the rise in unemployment benefits, the U.S. unemployment rate dropped to 6% during March. Consumer confidence also increased, according to reports.

"We're running a smaller crew right now," said Brian Balest, the owner of Northshore Brasserie. "We're running kind of a core group of people. We're focused on dinner right now. So we're getting through it. And I do think it'll get better. I think it's going to be a minute though."

Most economists said they think the still-high level of unemployment applications should gradually fade.