Picket lines were planned to start after the GM plant in Spring Hill was cleared Sunday. 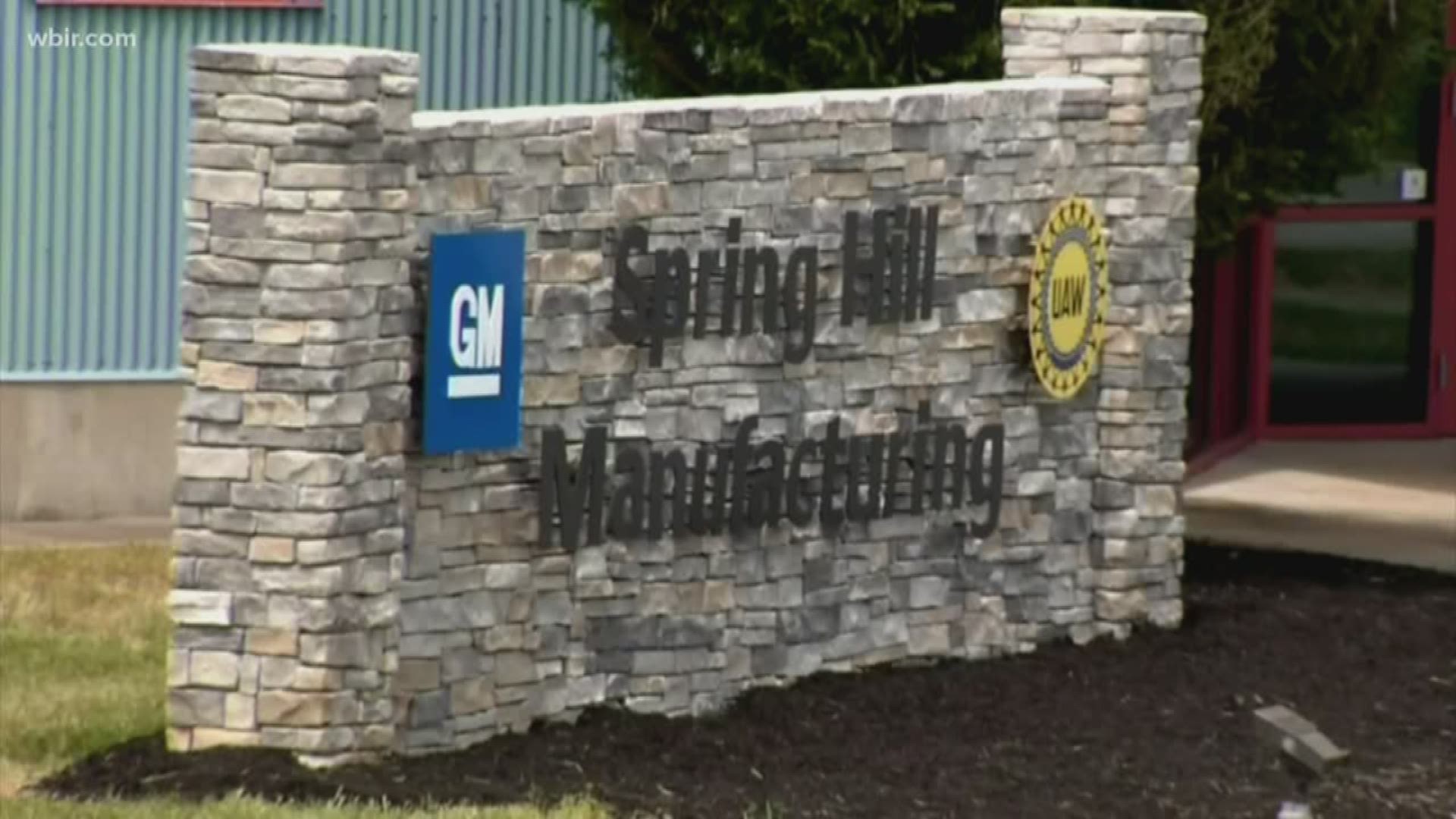 GM’s 4-year contract with the United Auto Workers expired over the weekend and the two sides haven’t been able to agree on a new one, leading to the strike that started at midnight Monday.

“Nobody wants to strike, but sometimes it’s necessary to stand up for what you believe,” UAW Local 1853 president Tim Stannard said. “It’s come to that point.”

Stannard said picket lines would start at midnight after the plant was cleared Sunday.

“At 11 p.m. the workers that are in the plant will be asked to leave by the UAW officials,” Stannard said.

The union is fighting for a new contract that would include fair wages, affordable healthcare, profit shares and job security with GM.

“When I was hired into General Motors, you would be permanent after 90 days,” Stannard said. “Today, they have temporaries for up to 3 to 5 years with no end in sight. These people, they need a permanent job.”

The roughly 3,500 local GM employees will be joining the tens of thousands on strike in other states, hoping both sides can reach a fair deal soon.

"It’s emotional for everybody, nobody wants to be out of work, they want to provide for their families,” Stannard said. “You have to stand up for what’s right, and now‘s the time to do this.”

GM released this statement in response to the strikes:

“We presented a strong offer that improves wages, benefits and grows U.S. jobs in substantive ways and it is disappointing that the UAW leadership has chosen to strike at midnight tonight. We have negotiated in good faith and with a sense of urgency. Our goal remains to build a strong future for our employees and our business.”