'This area's about to take off': New restaurants planned in Old City

Downtown Knoxville's growing restaurant scene might get bigger next year, as renovations are planned for two former nightclubs. 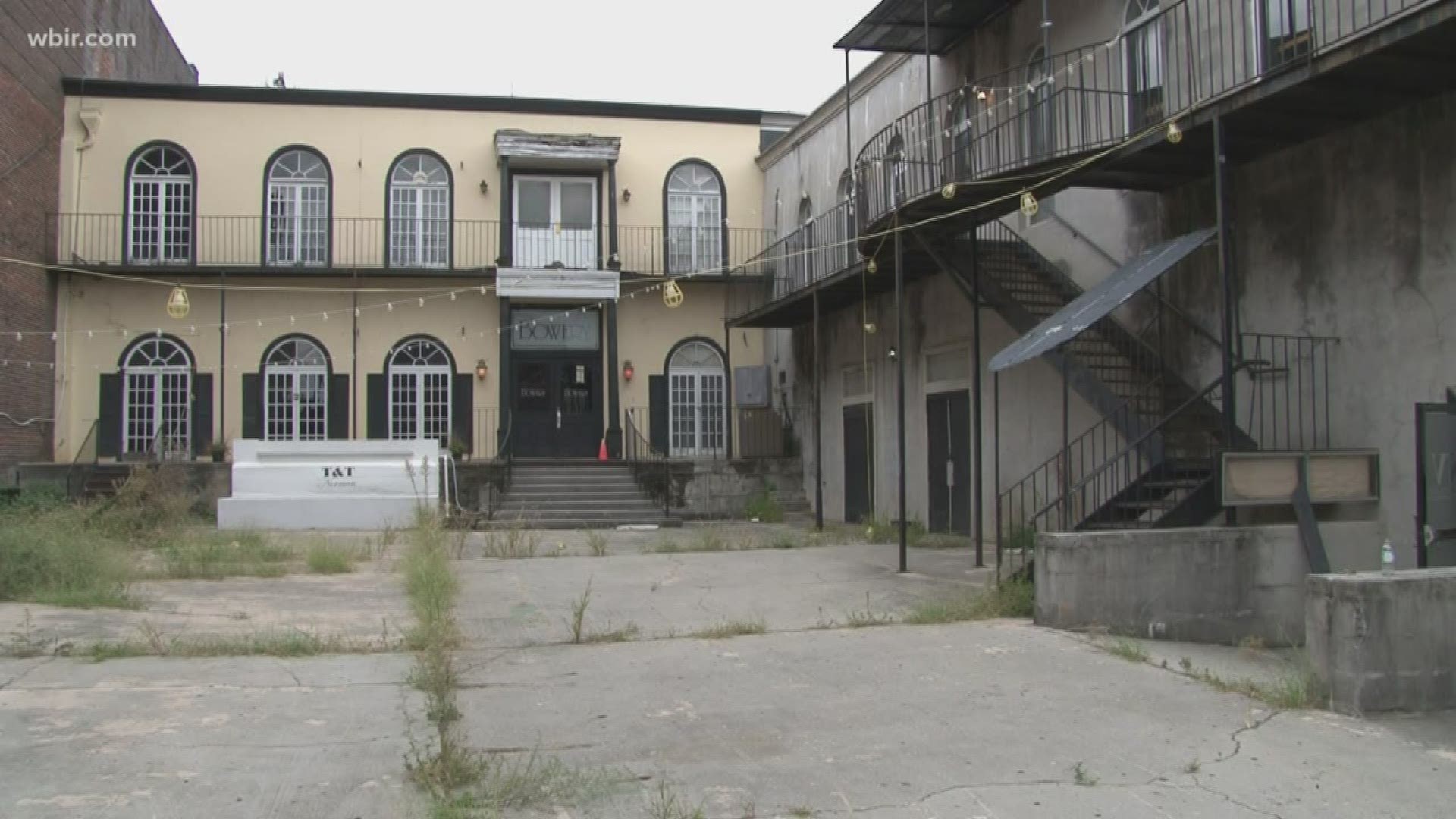 KNOXVILLE, Tenn. — The Old City might be getting something new.

In the next few months, renovations will begin on two former nightclubs in the Old City section of downtown Knoxville: The Bowery and NV Nightclub, located on E. Jackson Avenue.

The owners of the buildings said they plan to turn them into two restaurants with office space upstairs. They also plan to build a multi-tier courtyard.

"This area's seen a lot of significant growth in the past years," Wormsley said. She believes the area's new businesses and attractions, including a proposed ballpark, will keep the Old City growing. "This area's about to take off."

Wormsley said the group will seek renovation permits in three to four weeks. Planned renovations include spacious windows to open up the former nightclubs.

The plan is in its early stages, and no restaurants have been chosen yet -- but Wormsley said the company is looking for full-service sit-down restaurants. The property group said the project will cost more than a million dollars, and they plan to finish the renovations by summer or fall of 2020.

"I think Knoxville is blessed with a lot of great restaurants that are creative, and I think there's room for everybody," she said. "It'll be a home run for any restaurateur with a great concept."

RELATED: Gator meat is back on the menu in Knoxville for Gator Hater Week