The county's plan currently only allows five people per one thousand square feet. For the small businesses, less people, comes with less revenue. 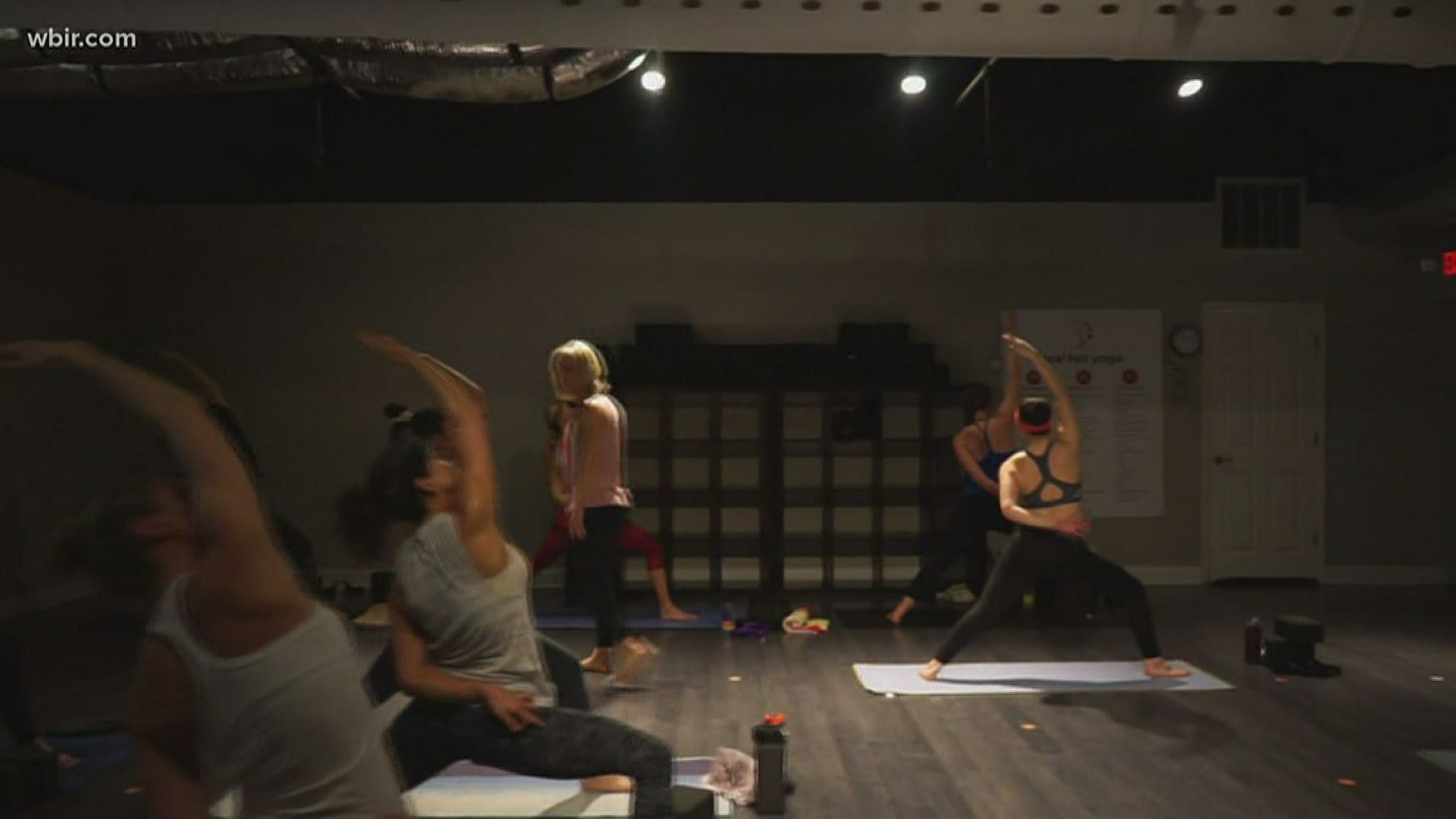 "We always get lumped in with big-box gyms but we could not be more of a different business model," said Cindy Coats with Real Hot Yoga in Knoxville. "We're being affected so differently. We can control our environment to a much greater degree."

Following the guidelines for more than two weeks now, Coats along with 11 other boutique fitness owners created a petition asking for change and separation from big gyms.

"There's some that haven't even opened because their square footage is such that they can only have six or seven people," said Coats.

The biggest differences between the boutique fitness centers and larger gyms are environmental control and business models.

Being classed based allows the small fitness centers to know who's in the room, and when. Being a smaller business means less space and members coming in and out.

Because of the unique situation, the owners are asking for increased capacity and for face coverings to be optional.

"If we can have enough distance to where there's no risk of infection but to be able to breathe deeply and comfortably," she said.

Coats said they're not asking to return to normal, just for the mayors and health department to realize they're different.

"Let's just all band together and maybe be a voice for businesses like us."

Until then, they'll continue to follow the guidelines but struggle to survive in the new normal.

"People want to come back to their communities," said Coats.

How their restrictions will change in phase two is not clear yet. Knox County officials are asking for community feedback for the next phase. To give your feedback, CLICK HERE or go to visitknoxville.com/knoxtogether.