More than 7 million out-of-work Americans will no longer have federal unemployment benefits, and another 3 million will see their checks cut by $300. 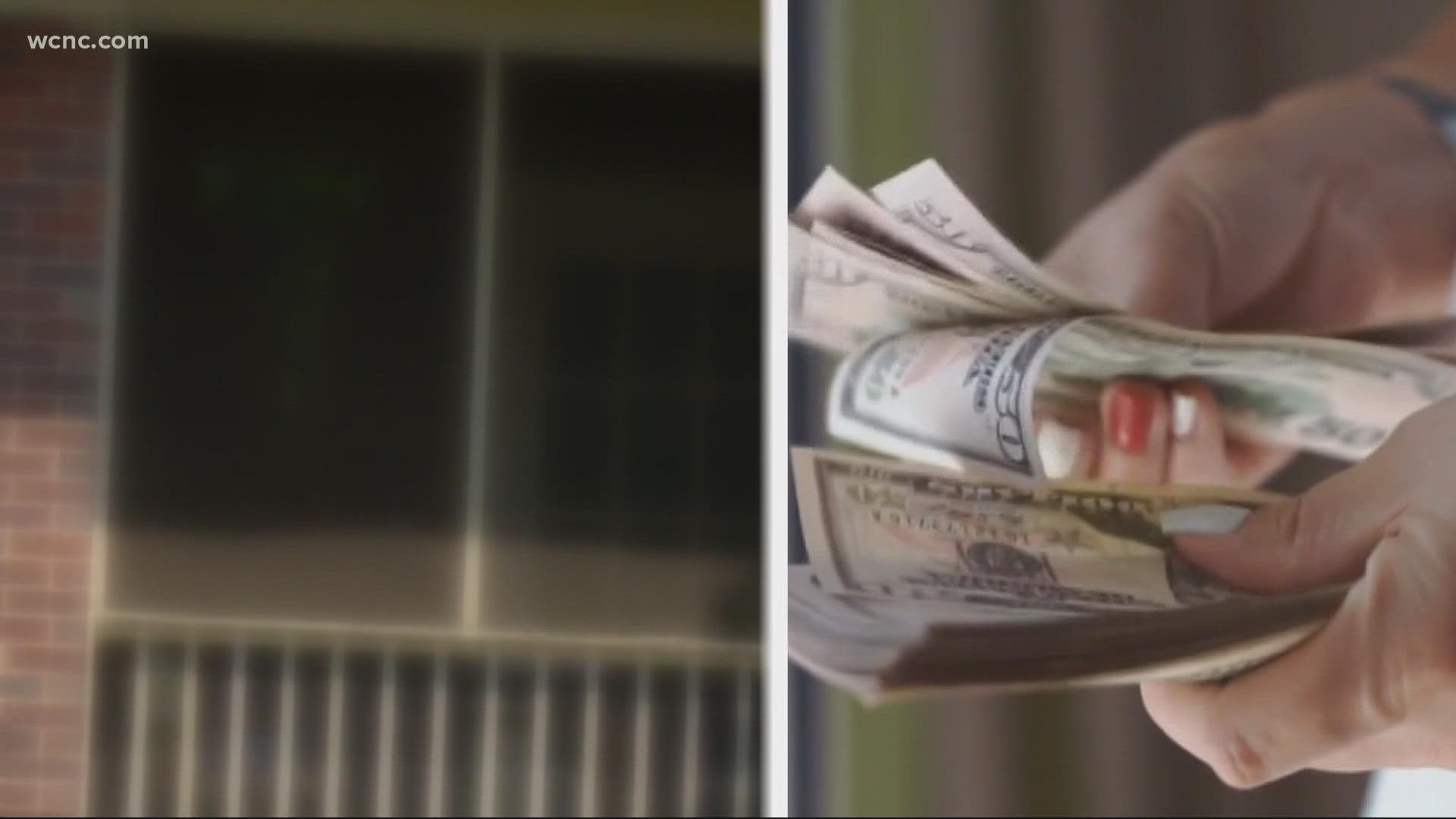 It's a move that could prove to be a one-two punch for people already struggling to pay for their homes with an eviction moratorium no longer in place.

As of today, more than seven million out-of-work Americans will no longer have federal unemployment benefits, and another three million will see their checks cut by $300.

For Jessica Helvie, the extra money was crucial. “It means that some of my bills won't get paid,” Helvie said. Her check is going from $469 a week to $169.

“It's getting to the point where it's starting to scare me a little bit,” Helvie explained.

Because of the delta variant, economists say restaurants, bars and hotels are now hiring less as customers withdraw from going out, and virus exposure is a deterrent to those who ordinarily may have taken a job.

“Most of those many millions of people are not going to be able to find jobs immediately,” Arin Dube, professor of economics at UMass Amherst, said.

The loss of the added federal money is now just another hit for people already struggling to pay rent, with the supreme court bringing an end to the eviction moratorium.

“This is the reality of what the pandemic has caused in our world today,” Floyd Davis, CEO of Community Link, explained.

Davis said for some people, this could be a financial breaking point that forces them out of their homes.

According to the latest census data, more than three and a half million people say they are very likely or somewhat likely to be evicted in the coming months.

“We’re going to have a larger homeless population in this country,” Davis stated.

“I do know that some of the shelters are looking for opportunities outside of congregate living for people who need housing for any period of time,” Harris explained.